The “Australian” food I miss 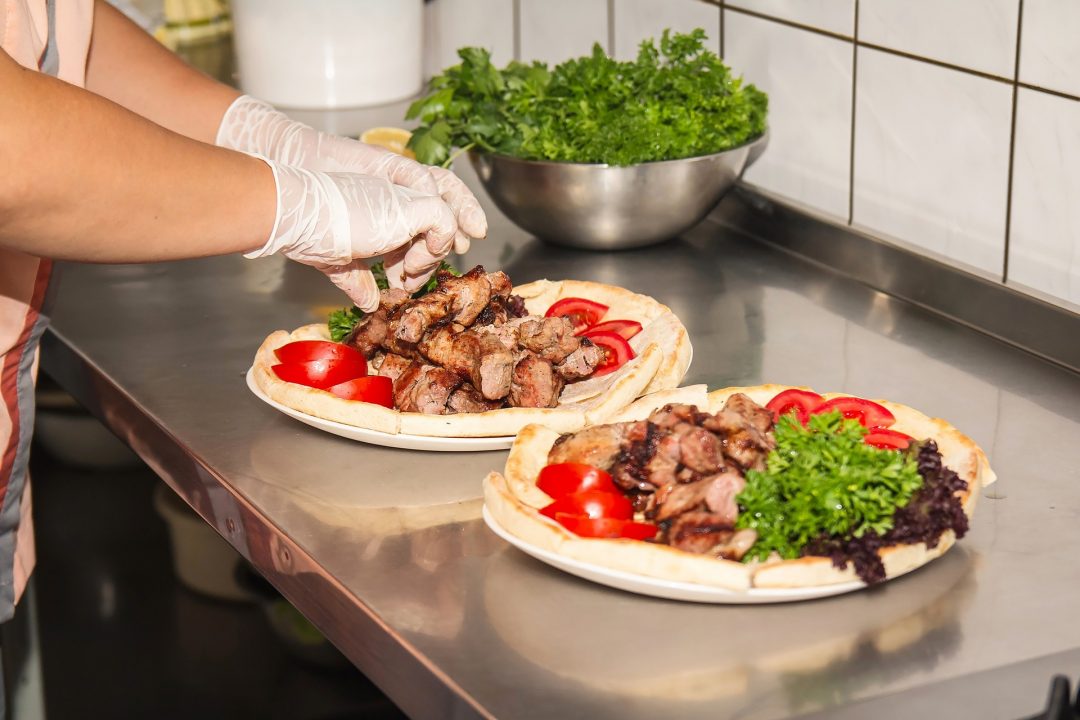 It’s lunch time and as I’m sitting at my desk eating my amazing packed lunch of chicken and vegetables (mmm brocolli), and I find myself googling kebabs. Because since I arrived in the US, I am yet to find a place that sells them… at least in the way that I’m used to them. There are kebobs and shish-kebobs here, but I haven’t found a good. old fashioned doner kebab yet.

Of course the next best thing to making my own kebab is to sit in front of google images and drool, right? You bettchya. It got me thinking about all the food that Australia’s awesome multi-cultural society just does so much better.

Ever since Sam Dastyari gave a review of Halal snack packs to the Senate back in March, I’ve been craving some of that salty goodness. It’s basically protein and carbs with some sauce. Tell me that’s not the best pre-distance running food? I’ll let Sam describe it for you though, I don’t think I could do it justice:

I used to live in western Sydney, which has its fair share of doner kebab shops and Lebanese restaurants. When we were kids, Mum used to take us shopping in Fairfield and we’d always get a kebab from The Chase arcade. I think it was called Kebab Brothers. Lebanese food has nostalgia value for me.
But then as you get older, you don’t just want to stop at kebabs. Enter the plethora of amazing Lebanese restaurants, namely Merrylands West’s The Middle Feast and Wetherill Park’s La Mono. The latter has garlic sauce to die for. I recommend the mixed platters. I can eat one of those things on my own, that’s how tasty they are.

Unfortunately the closest that I’ve come to getting Lebanese food has been a place Burlingame, and I won’t mention the name because it wasn’t very good.

2. Thai
My first boyfriend introduced me to Thai food, and as an Aussie with a Maltese background, I have to say that at first the copious rice was the thing that I loved most. Give me carbs and I’m a happy girl. I eventually started to try more adventurous menu items although I drew the line at Crying Tiger, that stuff was lethal to someone like me who has absolutely zero tolerance for spicy food.

It was a little tough finding a Thai restaurant that was within driving distance of my house, but finally my cousin told me about Orchid House in Edensor Park. I can’t rave about them enough. They’re so lovely, polite and happy. I secretly want to hug the woman who answers the phone for take away orders, she is so sweet! The food is delicious and the wait staff are so genuine. Then pretty much every time I was out in Newtown, I’d get Thai from one of the million fantastic restaurants there.

So naturally, when I moved to San Francisco, the first thing I missed was the delicious Thai food. According to 2010 census data, 35 per cent of San Franciscans were born overseas, although not surprisingly the city is increasingly skewing Anglo-Saxon because of the high cost of living. Having said that, I guess the lack of good Thai restaurants can be explained by this handy pie chart I created from that census:

There aren’t enough Thai people here. We need more for my own selfish reasons. However, there are heaps of Chinese restaurants, unsurprisingly. Except I kind of don’t like Chinese food so much.
READ MORE:
Green Card through marriage processing time and procedure
Powered by Inline Related Posts
3. Vietnamese
A long time ago, when journalists actually got time to have lunch, a photographer who I worked with introduced me to Vietnamese food. Namely Pho. He used to have a fantastic time watching me struggle with the chopsticks (for the record, I still cannot use those things) and that little ladle spoon, slurping broth and trying to get any noodles into my gob.
Every time we went I swore that I wasn’t going back because I was such a messy eater and there were always little kids putting me to shame. But, of course, pho is delicious and it’s impossible to stay away once you start down that heart-warming slope. I can’t point out one particular pho place as a favourite, but that’s just because Canley Heights and the Vale are full of awesome places.
I’ve had pho three times in the US: twice in Seattle and once in San Francisco. All of those times have been disappointing for different reasons: the broth is too watery and not flavoured enough, there’s a lack of bean shoots or mint and sometimes it’s just all noodles and very little meat.
4. Burgers
I know this one is controversial. America’s supposed to be the home of all things burger right? Well burgers, fried and grilled things at the very least. I don’t want to seem ungrateful. There are good burgers here, they do the trick when I have a craving.
But, I miss things. You won’t find a lamb burger (I’m specifically thinking of the Moroccan Lamb burger from Grill’d), and if you think you’re going to find a bun that isn’t ultra-sweet or brioched to the hilt, you’ve got another thing coming kids. You can get pineapple if you order a Hawaiian burger, but let’s be honest, who actually wants pineapple? No bettroot. Not now, not ever, not even if you call them beets. Diabolical!
Your chips are always shoestring fries or potato wedges. Both a disappointment in themselves. What is even the point of shoestring fries? They suck. I’m happy to go on the record saying that because it’s a FACT! Maybe the kind that you’d describe as a Donald Trump fact, in that it’s an opinion that’s probably racist. In this case against Belgians.
5. Chocolate
I don’t know where chocolate comes from and I’m not going to google it because I feel like chocolate belongs to all of us, wherever you are. I’ve probably complained about this before. So many times.
But I need to round out my list to five and the chocolate here is awful. Flipping awful even. I mean, apart from the boutique stuff. A normal chocolate bar from the supermarket is not edible. It’s not even something I’d give to an enemy. In short, stop ruining chocolate America. 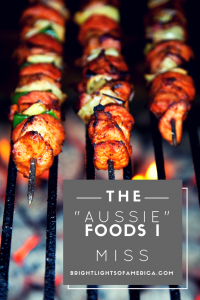