Voting in Australian elections from overseas is even less fun 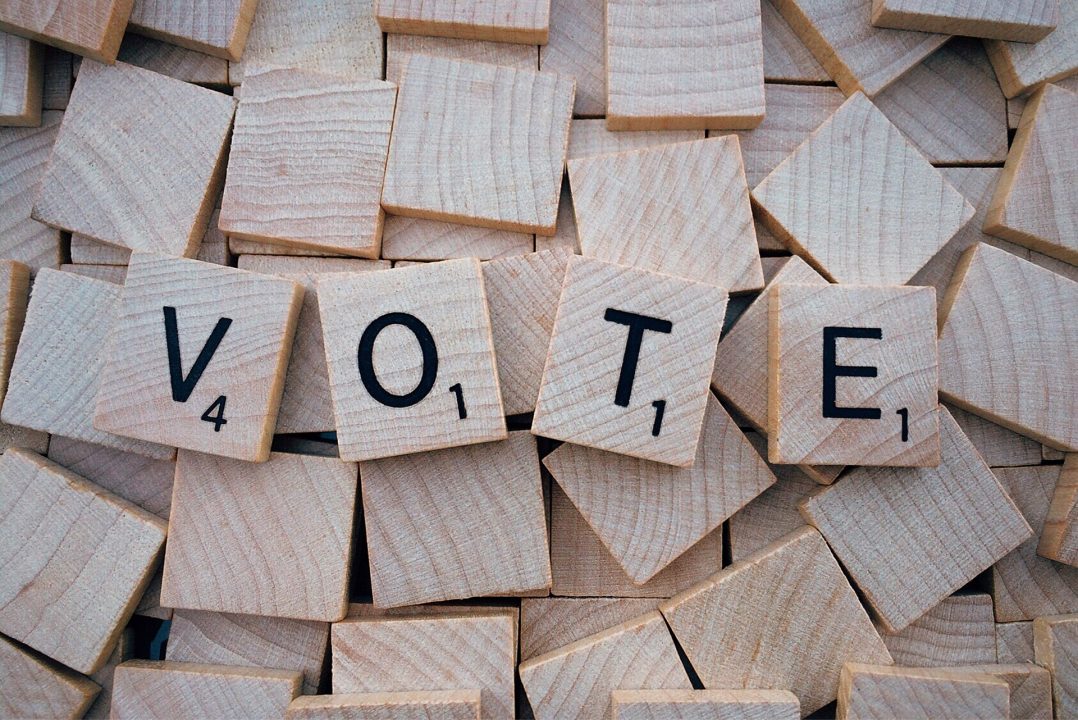 42shares
With just three days to the Australian Federal Election, I’ve learned some things about voting while overseas It’s an ordeal, it’s not as fun, and you miss out on some of the best parts of voting in Australia. Sad, I know. 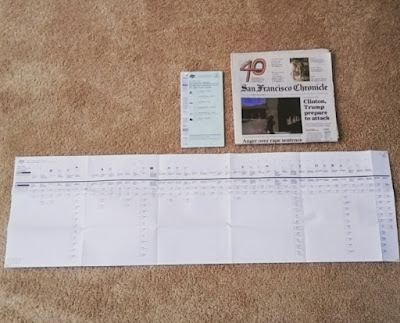 So there you have it, my guide to voting in Australian elections while not physically in Australia. *Sigh* I miss home. 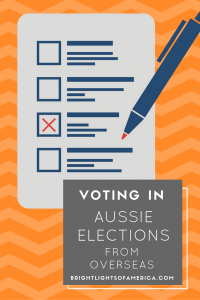