Get your garlic breath down to Gilroy 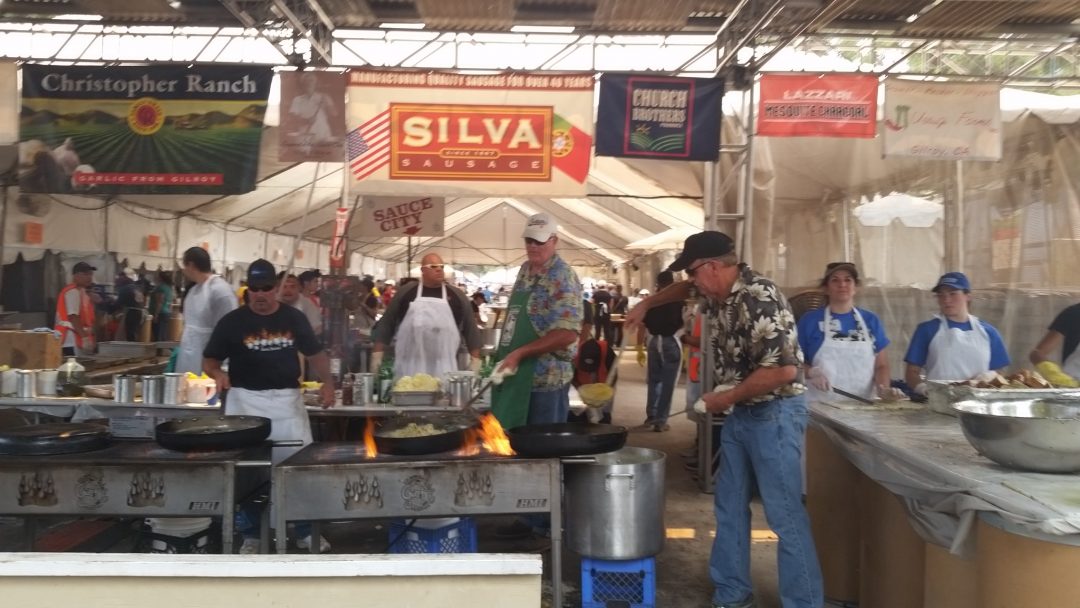 1shares
There are just three things that give me the squinty-eyed suspicions: parents who say their kid is an angel, geckos, and festivals centered solely around a single fruit or vegetable. Maybe I’m being a little dramatic. Fruit festivals are fine – you can do so many things with an apple or a strawberry that are always going to be delicious. No question.
But a festival centered around, what is essentially used as a flavouring in most savoury dishes? Surely that’s not going to end well. Think about it… ever heard of a Parsley Festival? What about a Thyme Fair? Exactly. So it was with that sense of trepidation that I agreed to visit the Gilroy Garlic Festival.
Sure, I’ve been to the Big Banana in Coffs Harbour once, on an ill-advised family road trip that introduced me to the joys of motion sickness. But that’s a completely different kettle of fruit that involved ice cream and sprinkles.
From now on the Gilroy Garlic Festival will be known as “The Festival That Taught Me To Second Guess MyselfTM”.
It felt like I was somewhere in middle America and that I could have been wearing cowboy boots and a hat and no one would have batted an eyelid. We parked the car in a dusty garlic field and got shuttled to the equally-dusty festival. You don’t get much more rural than that. 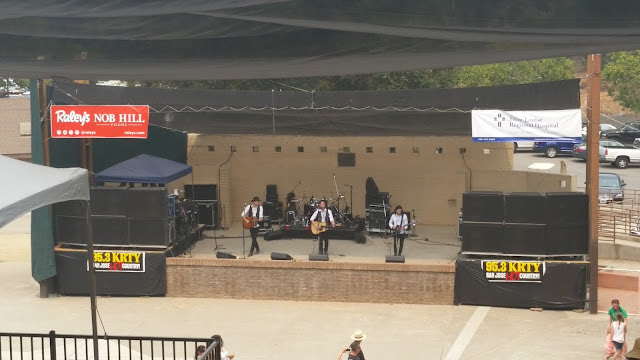 I grew up listening to garage bands – I’d always get to a gig early to see the supporting act – but to be honest, I never expect a band at a fair to be anything above woefully mediocre. It turns out in the US, that’s a dreadful assumption to make. The sheer size of this place means that any band that makes it to the fair stage is going to be good. We saw The Last Bandoleros, and I wanted to dance my little Tex-Mex heart out.
We already know that America either does food really well or douses it in liquid cheese. But have you seen a live cook off? On stage? With contestants from every walk of life – from the cutest grannies to dads and dudes who love to cook? It’s mesmerising. There’s no canned cheese here. 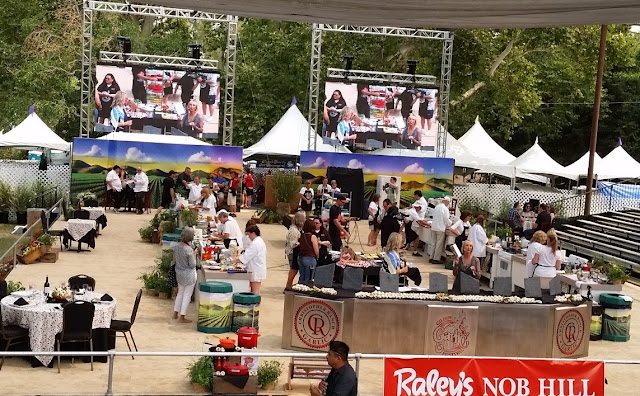 My absolute favourite amateur chef was Gloria Bradley from Naperville, Illinois. While the judges were tasting her veggie eggplant mushroom stacks with green chili garlic adobo and peppadew vinaigrette, Gloria got some air by fanning herself. With a slight smile she told the adjudicators that she’d just had to take her medication and that if she died they should forward the prize to her son. Apart from her wry humour, she revealed herself to be a lovely, thoughtful person who went with a vegan dish that was diabetes-friendly to ensure everyone got a chance to get a taste of the garlic festival. 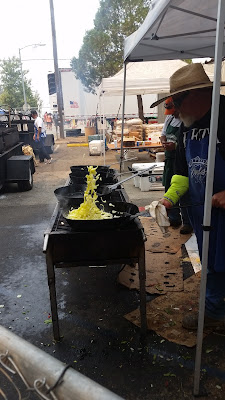 She had a point – the festival is very meat-driven – with its Garli-que Backyard BBQ Rib Throwdown pitting amateur aficionado’s against each other, vying for the smoky, sticky crown. Then there are the food stalls with everything from sausages to cheesesteak, salmon, hotwings and mussels. 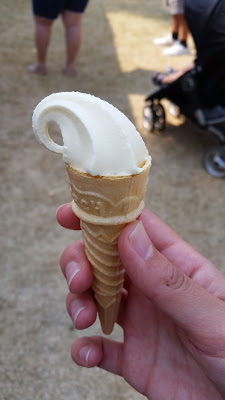 But if you’re after a new experience you cannot go past the free garlic ice cream. I have to admit, I was extremely skeptical about this, but the price was right… and so was the taste. What’s not to like about sweet roasted garlic in ice cream form?

If you missed 2016’s festival offerings, mark next year’s dates down on your phone, datebook or calendar. It’s well worth the trip. 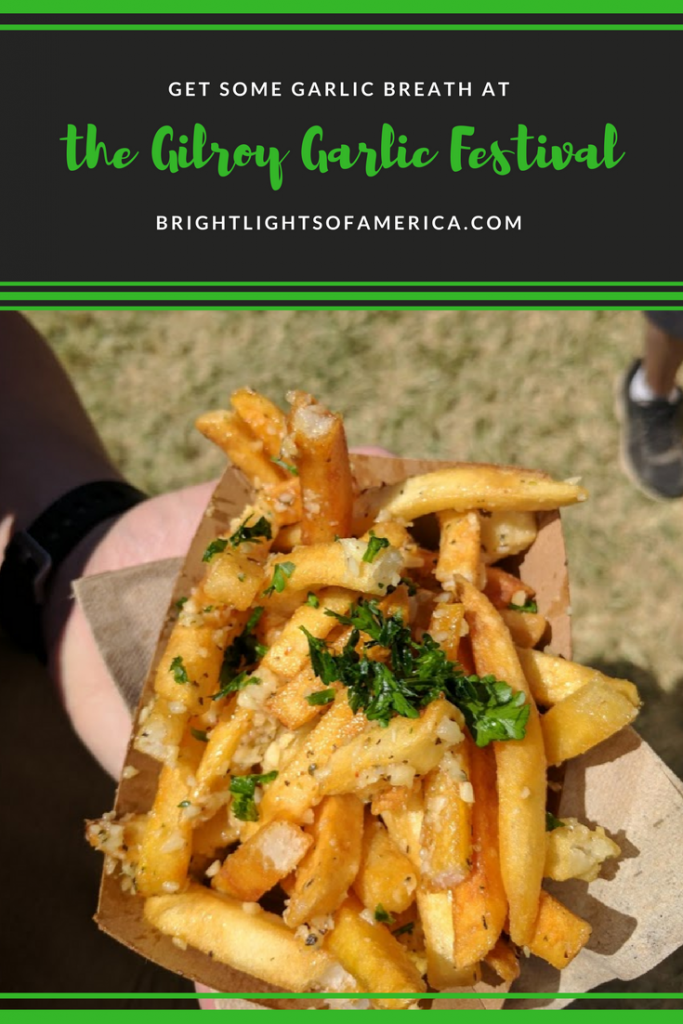