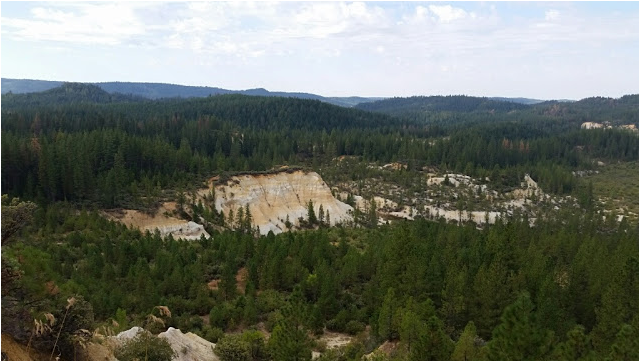 5shares
We survived. Uneaten by bears, untouched by mosquitoes (not for lack of trying on their part), and thankfully, not disturbed by the Blair Witch.
Unfortunately, my sense of direction and navigational skills are severely lacking. If a brown bear buckled himself into the passenger seat, picked up a map upside down and began grunting out instructions – you’d arrive at your destination faster than if I was sitting there holding a GPS.

I wish there was a way of testing that. Because I’d use Smokey the Bear. He’d point out the way whilst giving handy tips on how not to start forest fires. He’s all about safety.

The first misdirection was totally not even my fault at all. We’d agreed on a route but 40 minutes in, Google Maps decided it didn’t want to go that way so it switched to a more exciting trip without me even noticing. Not a complete disaster.

But around 10pm, we were both tired and instead of switching to the printed map that takes you along paved roads all the way to the camp site, I stuck with the GPS and sent us into dirt road hell.

We made it eventually. Even though I kind of wanted to turn that ship around when we found a sign pointing out the “Blair Trail”. It was unsettlingly close to our campsite.

A FANTASTIC PLACE TO CAMP

Malakoff Diggins was California’s largest hydraulic mine, which meant miners built dams and ditches to feed water into pipes, building pressure with the help of gravity. Hoses would wash away tonnes of gravel to uncover gold wedged beneath.

There are so many great things about this park, its facilities and staff that I’m just going to list them here. Suffice to say, you should visit. Now.

I’d been mentally preparing myself for weeks for this trip. I’m not too bad on camping trips but the drop toilet part is definitely my least favourite part of the proceedings.

The stench is stomach-turning, and I’m used to living on a farm so I can’t imagine how others feel about it.

Malakoff Diggins has plumbed toilets and running water. And a lovely gentleman comes around each morning and cleans them really well. They were easily some of the cleanest loos I’ve visited IN THE STATES over the past year.

Are huge. This is nothing like Yosemite where you can be sitting around your campfire and still be able to reach out and touch the people at the next site. We had two adjacent campsites, which we shared with Mr M’s parents, and from our site, they were the only people we could see.

They all have great fire pits, bench tables and bear boxes. Basically, looking out of our tent all we could see was trees and sky. Exactly how you want it to be.

In a word, lovely. We did a tour of the old gold mining town buildings and also joined the program on Saturday night where we got to feel the pelts of a bear, skunk, grey wolf, rabbit, and raccoon, among many others.

There was a group campfire and smores. The staff know their stuff, are really friendly and will go out of their way to help you. (Special shout out to Deborah and Alyssa who were my favourites).

Some of these are not for the faint of heart. Even though the Slaughterhouse Trail from Chute Hill camp ground to the town is just 0.7 miles long, it’s a killer elevation wise.

We did the Diggins loop, which takes you into the crater left by hydraulic mining. There’s no shortage of butterflies, dragon flies or bears… judging by the massive fresh skat Mr M pointed out.

It’s a mass of pebbles washed down by miners who were looking for gold. I also did part of The Rim trail and the North Bloomfield Town Trail.

This trip totally negated my previous post about camping. I pretty much loved every second of it. I got to watch Mr M show off his considerable fire-building skills, his parents are so cool I want to hug his mum every 17 seconds, and I got to hike and eat to my heart’s content! What more could you want from Labor Day weekend?

Answer: A bear to show its face in a non-threatening way so I could see one in the wild. Better luck next time. 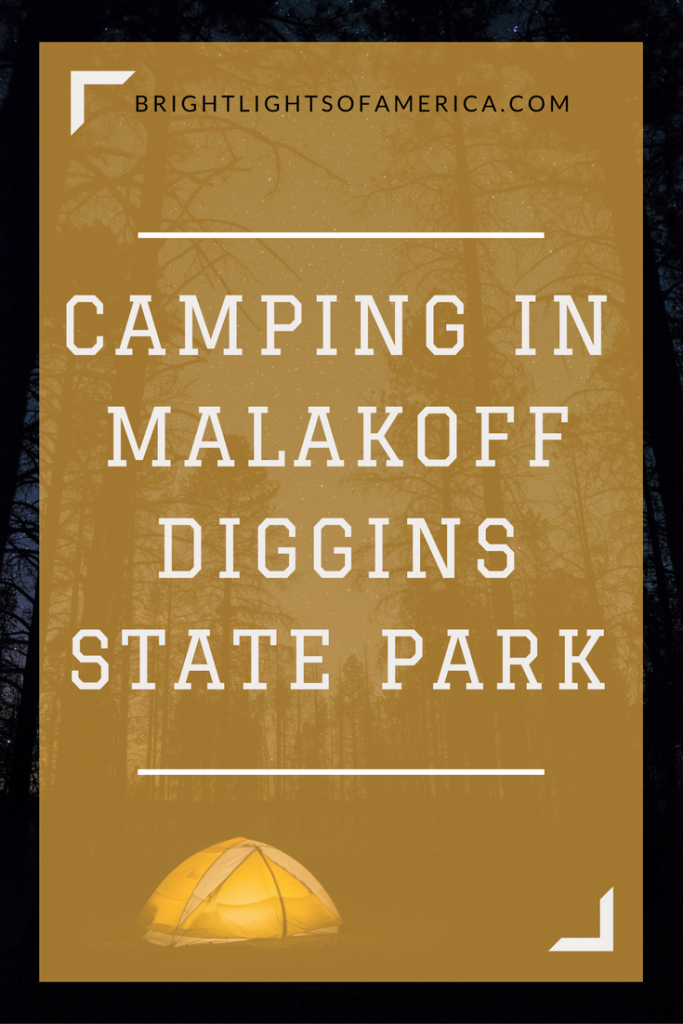