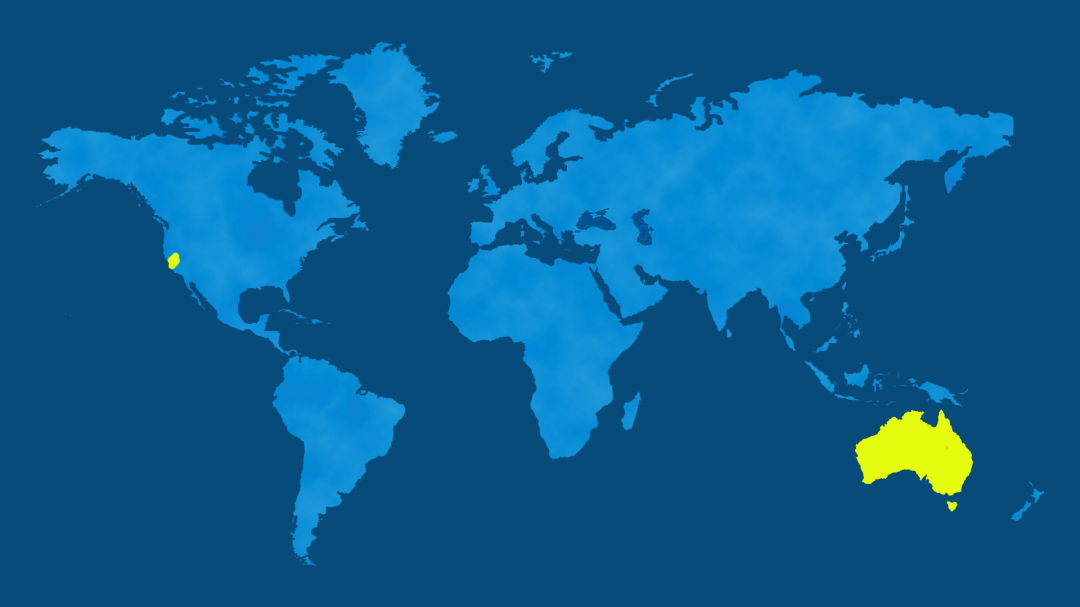 shares
You’re not going to find a Walkabout pub in San Francisco, and us Aussies seem to be pretty well spread out over the peninsula and east bay so it’s going to be tough to just run into a fellow Sandgroper, Taswegian, Crow-Eater or Banana-bender.

Your best bet for sharing stories and getting advice is to turn to the trusty internet-machine. I’ve compiled a catalogue of my favourite groups, mailing lists and Australian Communities in San Francisco and the US.

If you know of one that I’ve missed, feel free to get in touch or add it in the comments.

I’m a little partial to getting a lot of easily digestable info in one email. And the G’Day SF mailing list ticks a lot of boxes. Written with an Australian twang, by Chris Thurston, G’Day SF runs the gamut of anything and everything you’d want to know about what’s going on here.

There’s job opportunities, people looking for a place to stay, others moving on who offer their old places to Aussies first, news from home, a bunch of community announcements and a very nice comprehensive list of all the awesome events coming up in SF.

This public Facebook group is a gold mine of information. Not sure how to go about renewing your visa? Want some advice on the best bars in town? Just want to have a chinwag with someone from back home? This is the place to go.

Have a little whinge about whatever you want, or ask a question, then return to your normal life.

This is a relatively new addition (unless you’re counting the historical aspect), and is perfect for those who are all for catching up with their fellow country-people in person (say that 10 times fast). Kicked off by a group of Aussies, the Third Thursday Aussies + Mates Happy Hour in September 2016 as a bit of a throwback to the gold mining days.

It seems that our reputation of being partial to a rowdy drink is well deserved in this case. A gang of the rowdier Aussies are thought to be responsible for an 1849 fire that burned down a portion of the city. So why not celebrate with a little get together down the pub?

“We came up with the idea after reading about the history of Australians in SF during the Gold Rush and the infamous Sydney Ducks. We just thought there was room for something more fun, welcoming and authentic than what was currently on offer,” says one of the founders.

It’s a bit of a mouthful, but basically it does what it says on the box. If you’re from Australia, New Zealand, Britain or South Africa – these guys are your tribe. They seem to have a bunch of outings organised and from the looks or the RSVP’s they’re well attended.

In their own words: “Join us and meet other local expats & travelers as we head to the pubs, clubs, go on pub crawls, enjoy road trips and outdoor activities, cheap dinner nights, trivia nights, sports events, dance parties, house parties, and other local activities.”

Are you missing your weekly dose of footy? I’m talking about the real kind. Where the players wear guernseys and take spectacular marks? Then the Golden Gate Australian Football League is for you.  They run men’s and women’s teams and even have a co-ed touch footy comp.

The women’s team, known as the San Francisco Iron Maidens, finished their 2016 on a high note – trouncing the Denver Bulldogs to claim the USAFL title. The Golden Gate Roos, the men’s team, were beaten 29-13 by the Austin Crows. But most of the points were scored with the wind behind the ball… so I reckon there should have been a rematch. The competition saw 40 footy club teams from across the US and Canada fight out for the championship trophy across six divisions.

The following groups either aren’t Australian-specific OR they’re for Aussie expats living anywhere in the world.

This is a great all-encompassing site that is broken up by the country that you’ve moved to. So right now I contribute to the US Forum whenever there’s a topic that interests me.

There’s also expat guides and business directories to help start you off on the right foot etiquette and knowledge wise. Basically, for general information, you can’t go past Expat.com.

We have the InterNations crew. Much like Expat.com, InterNations features separate forums for different countries, except it also breaks them down by cities. So, for example, I’m in the San Francisco group which right now has about 311 Aussies floating around.

It hosts meet ups with other expats, activity groups and a bunch of Expat Guides as well.

I’m fairly partial to this Facebook group – mostly because it seems to be a little nostalgia based. People post about the things they miss back home, or quirky things that are happening in Oz.

This group has a bit of a history so hold on while I quote from the page itself:

Of course, some people like to be entertained while learning. There’s nothing worse than a bunch of dry material. 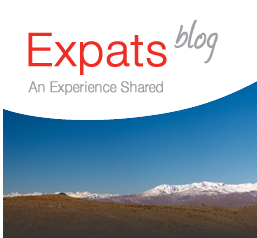 ExpatsBlog will point you in the direction of blogs by expats to the destination of your choice. I’ve linked to the San Francisco page, but you can easily navigate anywhere else from there.
Alright, what’d I miss? 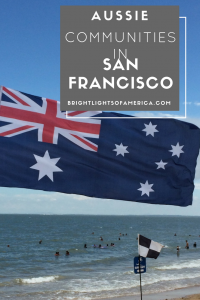