Gems of the California Driver Handbook 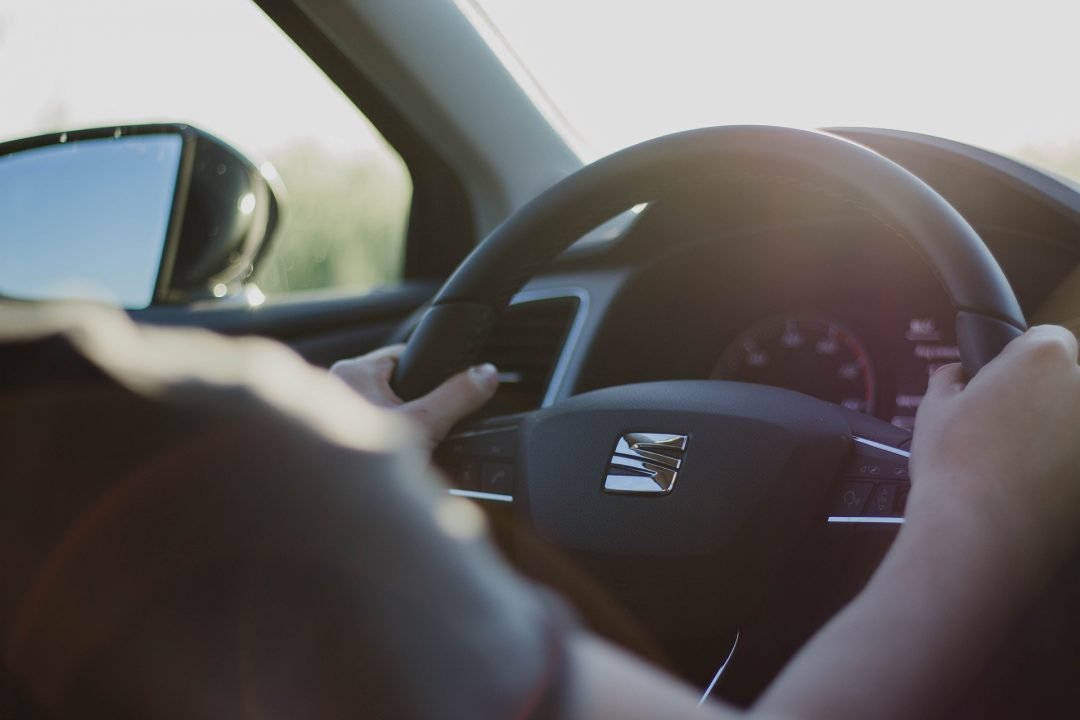 shares
I visited the DMV. It was horrendous, but I’ll save that story for another day. Instead, let’s talk about the California Driver Handbook, which explains less about driving in the US than you might think.
Keep in mind that this is the first time I flicked through a driver manual since my late teens, when I passed my driving test in Australia. If only it were as simple as showing my Aussie driver’s license here and everything being dandy.
But if you must read the handbook, please know that some interesting bits and bobs pop up along the way for your entertainment.

Watch out for the chronically confused: I take slight offence at this. You try crossing Market Street. There are trams, cars, buses, motorbikes, cyclists and a lot of cranky people. I wouldn’t narrow the “confused” section of the population down to tourists.

Practical advice such as “Don’t Drive”: How is this viable in real life? “We know the sun can get a bit stroppy when it’s time to wake up or go to sleep so maybe just double lock your car to reduce the temptation to go for a spin”. Sorry kiddo, we can’t go to soccer practice, the sun seems to be making its descent.

Be mindful of attracting drunks (and zombies): Your hazards could be useful in alerting other motorists that you’re in some trouble and maybe it’s not a good idea to smash into you. OR it could be a pretty festival of flashing lights, which will only act as a beacon to all surrounding drunks. I added the zombie part because you know that’ll be true come the apocalypse.

Shelve your 2nd Amendment jibber jabber: How did this become something that required a warning in the driver handbook? I shudder to think.

Speaking of upset people: The onus is on you to avoid violence by backing away from the angry. Although, being stuck in traffic in front of a guy who didn’t understand the concept of traffic was insightful recently. He just kept leaning on his horn and shouting out the window. And yet, there was nowhere to go.

Booze-rage: I am livid! All of those movies where the dapper gentleman reaches over to the glove box for a nip of whisky have mislead us all these years!

The ultimate indignity: If you think you’re going to get away with it by hurling that half-empty can of beer out the window, think again. They’ll make you pick it back up. 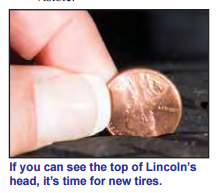 Abraham knows his tyres: This is actually pretty cool and it’s probably the only thing that pennies are useful for. 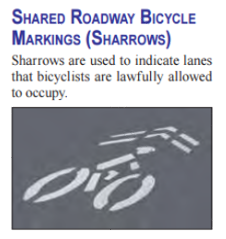 Sharrific: I didn’t know this but these bicycle lane markers on the roadway are called “Sharrows” in Australia as well. You know, shared arrows. Or something. I dunno, I just like the word.
READ MORE:
Tips for returning home after living abroad
Powered by Inline Related Posts

This post is part of The Annoyed Thyroid’s Ultimate Rabbit Hole link up. 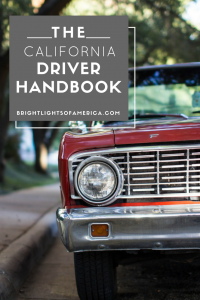