Can my dog come shopping with me in California? 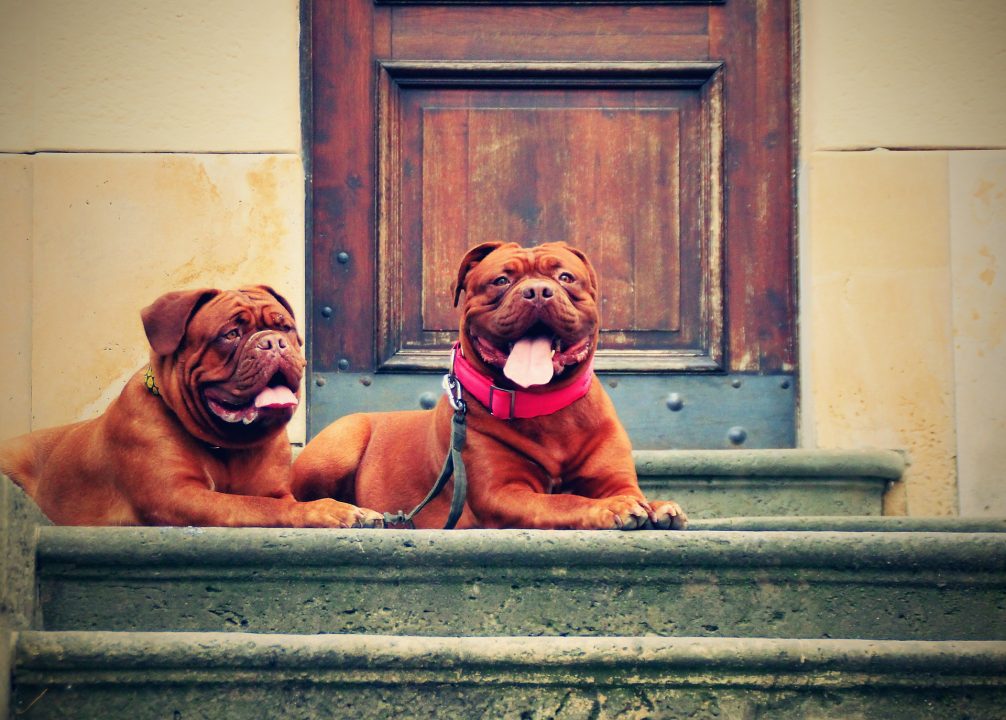 7shares
It’s time for another of those “only in California” type posts. This one’s been simmering on low since I arrived here a year and four months ago and it involves animals.

Specifically I’m talking about pets being treated like people.

Allow me to preface this by saying that I love animals. I grew up on a farm: our milk came from the cow and our Sunday roasts and soups came from our own chickens. I will stop people on the street and ask them if it’s OK for me to take a photo of their dog or cat. In some cases (OK in most cases) I prefer animals to humans.

Suffice to say, I’m on the “four legs good” bandwagon. I don’t mind if you take your dog to the street fair, on a camping trip or out to the beach. That’s just normal, everyday dog action that I wholeheartedly agree with, nay, encourage. 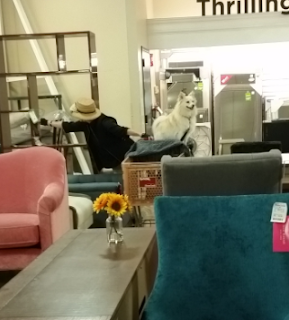 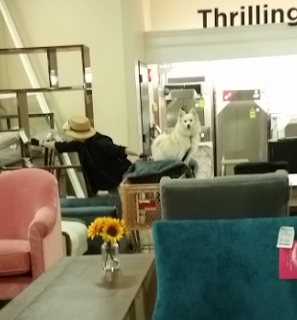 But once we move into the realm of shopping centres (or malls as they’re known here and on TV) and grocery shops, I’m out. Bring your service dog in for sure. They’re trained and know what they’re doing.

However, once you take regular old fido into Macy’s to help you pick out a new pair of jeans, I’ve got problems. Big problems.

Actually, it’s just one problem: Where do they pee?

What happens when you’re half way through trying something on, or far into the labyrinth that most shopping centres are these days, and Buddy gives you that look? Can s/he hold it long enough for you to find a patch of grass somewhere outside? Or make it into the car park?

Most recently I visited TK Maxx (or maybe it was TJ Maxx… one’s in the UK and the other’s in the US and I don’t know which is which) and was lucky enough to witness a woman wedge her dog into a trolley amongst a bunch of homewares.

Then there was that time that I was catching BART in to San Francisco. We stopped at the airport, where a well-dressed older lady wheeled a pram onto the train. After seating herself she unzipped the pram’s fly mesh and pulled a tiny Chihuahua onto her lap. The dog was wearing what looked like a swimming costume.

I think I’d be fine with the whole thing if someone just explained to me how they deal with their pet’s calls of nature while they’re doing the weekly grocery shop. Because right now, it’s totally blowing my mind.

Here’s what I’ve learned though. It’s totally legal for you to take your dog out for a lavish dinner, if you’re so inclined and the restaurant allows it (best to call head or check out their website). However, if you want to take your pooch for a pootle round the shops, you’ll need to double-check that they’re dog-friendly first. For example, Westfields San Francisco is happy for you to bring your dog along for the trip! 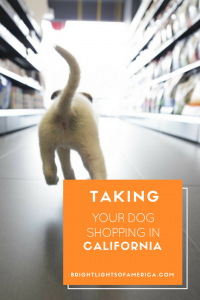