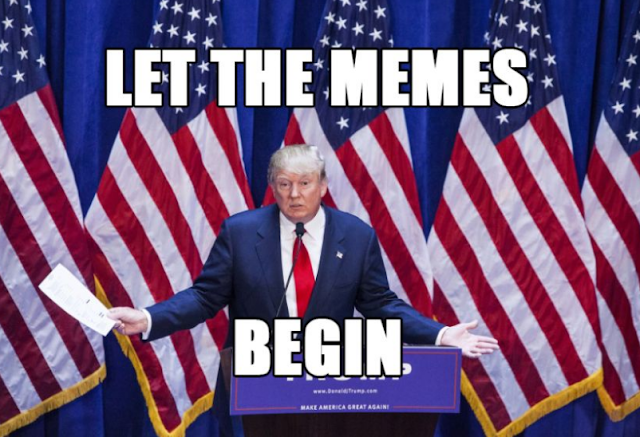 Today doesn’t feel like a particularly good day to be in America. As a traveller, you’ve got to roll with the punches of your adopted country. You don’t have to like it, you’ve got to live with it or move on to somewhere new where you feel safe and happy.

I pay taxes here, but I can’t vote. That doesn’t mean I didn’t encourage others to vote. As an Australian it’s hard to understand why voting in the US isn’t compulsory. It’s even tougher to fathom that a large swathe of the population don’t seem to feel like they should bother having a say in how their country’s run.

Today there’s a distinct sense of melancholy. There were double checks that doors were locked last night, and a feeling that anything could happen in the next few days, months and certainly the next four years.

The office is quieter than usual. There’s anger, disappointment, and a lot of uncertainty for some. How do you have faith in a population who overwhelmingly voted for a man who was proven time and again to be racist, sexist, inflammatory, unable to apologise when he’s wrong, or admit any wrongdoing at all?

I honestly don’t know what to think. It’s a shock that those qualities are valued above others. It’s just a sad day.

P.S. The title of this post was inspired by Bananaman. If you don’t know what Bananaman is/was, I truly pity you, but I have added a youtube explanation above. Enjoy.