The Presidential Election: What’s going on? 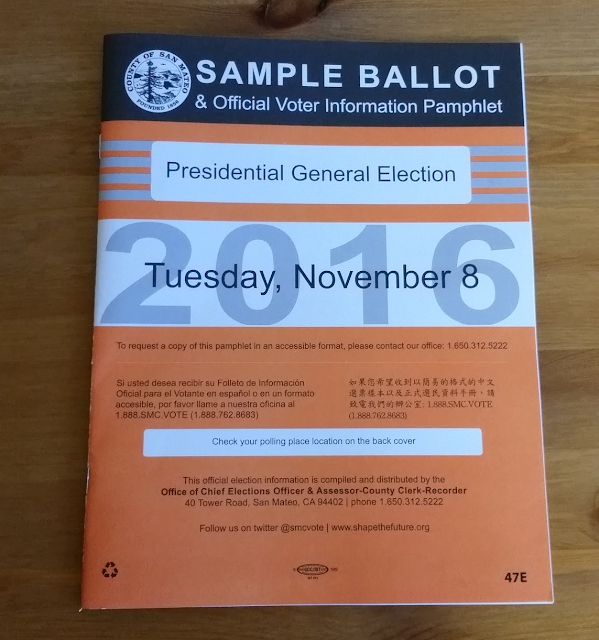 Having a resident American of my very own means that I get an insight on things that maybe I wouldn’t normally.

Like putting sausage meat on a pizza. Or learning the subtle art of stepping into traffic with the confidence of a drunkard (to be clear, Mr M does not do the latter).

The thing I was most excited about, however, was the arrival of the postal vote ballot paper. I’d give my left eye to get into an American polling centre, and maybe throw in the eyebrow if it meant getting to stand in a booth with a curtain.

But that’s never going to happen, so I have to settle for getting my paws on a fresh ballot paper instead. And you know that they take this stuff seriously, because they send you a 32-page tome explaining the entire process.

It even details the way they elect a president – which is nice because all this stuff about Electoral Colleges does not compute with me. Allow me to hastily cobble together a confusing explanation.

What is the Electoral College?

What you may not know is that the US Constitution doesn’t enshrine a voter’s right to elect their President. It allows for the public to vote for those who will then go on to vote for President. Confused? Me too.

If the public go to the polls on November 8 and overwhelmingly choose Clinton as the next President, the Democrats then will send their Electoral College members to vote with others from across the country on December 19.

Some states do things a little differently: by sending two EC members for the states’ overall winner and then one EC member for each congressional district won.

There are papers for days, and that’s because of all of the propositions voters need to put their two cents-worth in on. The 2016 California ballot has 17 propositions and much like our referendums, the American public get to vote yes or no on each of them.

Here are some of this year’s highlights:

In short, it’s a lot of the pesky stuff that we in Australia just get our elected officials to decide for us. 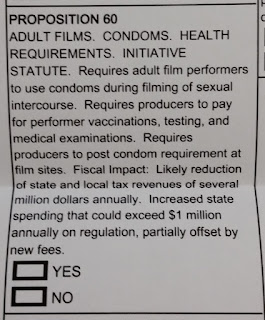 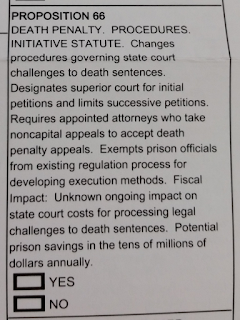 And then there’s the part where you get to actually cast your vote for your preferred President. Even though what you’re really voting for is the Electoral College representative of that candidate to then go to your state’s capital and cast their vote for that candidate.
Oh and by the way, if you aren’t keen on any of the candidates listed, you can write in your own! That’s what Bernie Sanders supporters are urging their bretheran to do this year.
And that, my friends, is the whole convoluted mess. *Exhale* I need a drink. My brain hurts. Happy 2016 Presidential Election!