How To Recreate Aussie Christmas For Expats This is my second Christmas in the US, my sixth Christmas in the northern hemisphere and my seventh Christmas spent away from family. At this time of the year I start reminiscing about all the summery Christmassy (yeah, it’s a word) things that I’m missing out on.

Once you’ve experienced a few winter holiday seasons, you know the drill – it can be dark, freezing, cosy in front of a heater or fireplace and involves a lot of lazing around. So it’s time to recreate an Aussie Christmas wherever you are. I enlisted a bit of help from some amazing Aussie Expats, to find out exactly what it is they miss the most about an Aussie Christmas to put together this list. Thanks guys!

Turn Up The Heat

Be honest, you’re used to Christmas Day being upwards of 30◦C. Unless you’re breaking a sweat before you’ve even rolled out of bed, it just doesn’t feel right. So crank up the thermostat, build a roaring fire or start a bonfire in the backyard/courtyard (be careful with this one). I want you in your best singlet, shorts and thongs (flip flops, but I’m not judging) to celebrate Jesus’ birthday.

Fire Up The Barbie

I’m not sure what it’s like at your place come December 25, but round mine there’s always a family barbecue. Sure, you can still have the turkey with all the fixings, but if I don’t get a few snags and some barbecued onions I miss the nostalgia value of watching my uncles stand around, beer in hand, burning various meats.

This one’s probably not for everyone, but if you managed to get your place to a toasty temperature it’s time to quench that thirst with a cold one. I’m not a big drinker so seeing people with beer in hand around me is enough. 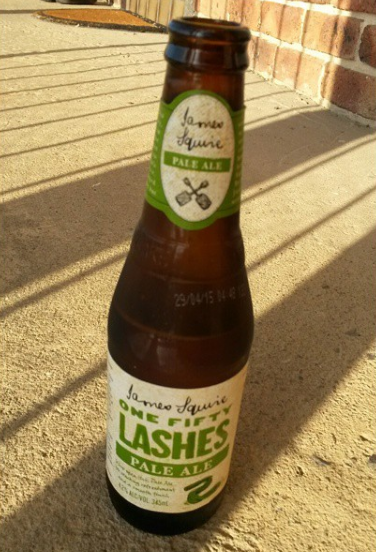 Just don’t do the XXXX or the VB if you can help it. Find some good Aussie beer for the occasion. Cameron suggests Coopers Pale Ale. My personal favourite is James Squire’s One Fifty Lashes though.

When I was a kid, backyard cricket was where it was at. We’d have a massive celebration at my grandmothers with my 20-or-so cousins during the day, where we’d play rugby or use whatever sports equipment someone had scored from Santa. Then it was back to ours for the all-important Christmas evening cricket match between my brothers and I. Everyone always wants to bat and no one wants to bowl. Matt would always hit it over the neighbour’s fence and Nathan would somehow make it onto the roof or bounce off a window. Dan was the best runner.

If you don’t have a cricket set, it’s time to improvise. Wheelie bins for wickets, a plank of wood for a cricket bat, and whatever tennis ball you can lay your hands on. Ignore the cold, it builds character!

We’ve all got one (except me, as the exception that proves the rule). The uncle who gets a little too drunk, too handsy, too racist or just plain annoying. This doesn’t seem to be something quintessential to Australian Christmases but it might be the deal breaker for you. So borrow one from somewhere. It can be an “Aunt” if you’re strapped for sufficient men to play the part.

Just because it’s winter doesn’t mean you can’t make a summery dessert. There aren’t any rules against it. And if there are, rules are made to be broken anyway. So make a pav if you want. I did for our pot luck at work last week, and the Americans were so confused that I got a fair chunk of it back to take home! VICTORY! 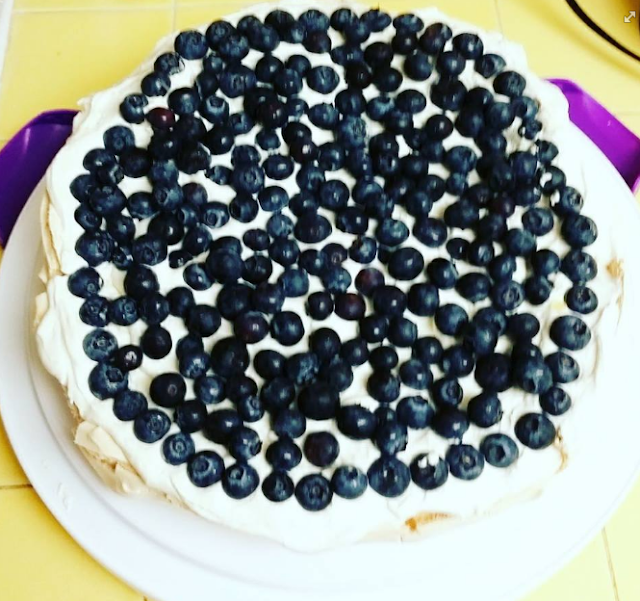 I’m considering a trifle as well. Don’t hold back on the seafood platter either. A lot of people mentioned the absence of seafood, but Rebecca misses it the most. But don’t worry, fisherpeople still fish in winter, you can still have a plate of prawns and Thousand Isle Dressing. Albeit for an inflated price. Unfortunately Joanne, cherries are a bit of an ask, considering how much you’d have to pay for them.

This might be uniquely Australian – it definitely seems that way to me – but the time honoured tradition of “hanging shit” on your family and other loved ones seems to be missing overseas. Melissa brought this up and I’m glad that she did because I forgot about it. “Being able to hang shit on family members (and of course friends) and not worry about offending anyone!!!” The first part is easy, I can hang shit on anyone at any time. In fact, I do it without thinking so much that I tend to hurt people’s feelings unknowingly. It’s the “without offending anyone” part that’s the trouble. You’re going to need to surround yourself with other Aussie expats for this one. There’s no other way around it.

Carols By Candlelight And The Boxing Day Test Match

A little trickier but still doable. Use your VPN to stream the Carols by Candlelight telecast of your choice from home. Failing that, get your mates together around the tree, light some candles and you’re golden. Sorry Kate and Carolyn, I know that it’s not quite the same, but it’s better than nothing. I used to watch the Sydney Carols while making salads and putting the finishing touches to the desserts. I guess that’s out this year.

I’m not a cricket fan outside of the backyard variety. I feel like it’s boring as bat shit if you’re not playing. But to each their own, and Rob’s a fan. So Rob, dust off the VPN, settle in at God-Knows-What-O’clock and get your cricket on.

Katie and Maria miss their morning and arvo swims and I can’t blame them. If it’s not hot you’re much less inclined to want to get out for a swim. BUT, if there’s an indoor heated pool in your vicinity that’s open on Christmas Day…. 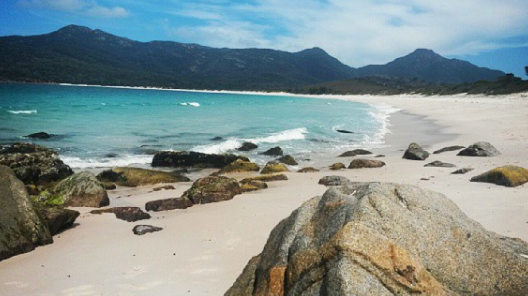 Bahahahaha… OK, I see the error of my ways. I’m sorry guys, no swimming on Christmas Day unless you own a wetsuit.

I didn’t even think of this until Steven pointed it out. Who would have thought that I would have missed the sound of Christmas beetles hurling themselves at the kitchen window as I did the dishes every night. Or the buzzing as they whizz around on their backs, trying to turn themselves leg side up. That’s Christmas!

Robyn misses Boxing Day and to be honest, so do I. Who doesn’t need a day off to recover from the overeating and the hangover. Luckily this year, Christmas falls on a Sunday so we get Boxing Day off to make up for it. So Robyn, and everyone else who mentioned December 26 as a missing holiday, congratulations! You get the day off this year. Just for you. And Australians and Brits everywhere. The most mentioned, by a country mile, were the friends and family. Everyone misses them during special occasions and Christmas is a big one. Pull out skype or facetime and call everyone you know. It’s Boxing Day back at home anyway, they’re all just nursing hangovers and regretting yesterday’s overeating anyway. The least they can do is make your Expat Christmas special.