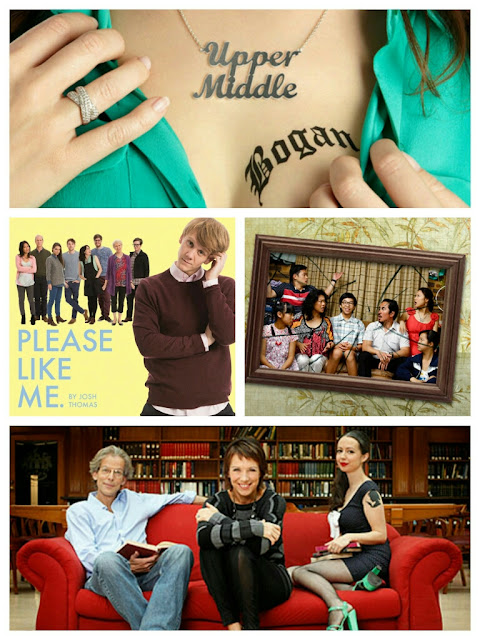 Netflix and Amazon TV are fantastic, and I refuse to spend money on cable television here in the US, but sometimes you just want to hear your own accent coming out of the magical picture box.

I’m not sniffing at American TV at all. It’s just not the same as Aussie comedy or drama. I’m talking your Upper Middle Bogan, Sammy J’s Playground Politics, Please Like Me, The Family Law, Rosehaven, The Book Club etc.

And then there’s the British TV that some channels stream, like Grand Designs (Kevin McLeod is everything), Call The Midwife, Catastrophe, and whatever documentary Louis Theroux made that week. How else would I be able to watch Crowded House’s latest live concert?

Except there’s that pesky geography issue. Many Australian television streaming sites use geo-blocking to basically restrict their content to only play for those within Australia. There are a few ways they do this, such as checking the location of your device’s IP address.

Of course, like everything that’s internet-based, there’s a way around it. As a disclaimer I’ve only tried the first of these three suggestions so this isn’t a review, I’m just trying to point you in the right direction.
All of the services listed below offer VPN (Virtual Private Networks), which have the added bonus of encrypting communications from your device.

Working strictly under the guise of “privacy protection”, UnoTelly offers VPN and DNS (Domain Name System) services, allowing you to browse the internet without giving away your actual geographic location.
UnoTelly will only record the times you log in and out and the amount of bandwidth you’ve used. All traffic runs through a shared IP address and allows you to circumvent geo-blocking.
You can sign up for a trial period, however the service costs between $4.95 and $7.95 per month, depending on the package. One subscription can be used across multiple devices, since it’s linked to an account rather than a device.
Details: www2.unotelly.com/

This service offers packages for a number of countries including Australia, the UK and US and markets itself as a way to watch your favourite TV shows while abroad. It’s a marginally more expensive than UnoTelly, offering packages including different channels starting at $8 a month. Apart from TV station streaming, you also get access to SMH TV.
My Expat Network still uses a VPN to mask your device’s IP address and allow you to circumvent blockers to websites. It also allows for the bundling of channels from the US, Canada and the UK for $12 per month.
Details: https://www.my-expat-network.com/

ExpressVPN looks to be the slickest of the services I stumbled upon. It offers VPN servers in 87 countries and boasts high speeds with unlimited bandwidth. Although it does only allow connection on three devices simultaneously.
ExpressVPN has a number of good reviews from users and a 30-day money back guarantee. If you refer others and they sign up, you also get 30-days service for free. Sign up for one month at $12.95, six months for $59.95 or a full year for $99.95.
Details: www.expressvpn.com/
And that’s what I’ve got so far. What’s your favourite way to watch Aussie TV while you’re out of the country?
READ MORE:
Changes to Australian Capital Gains Tax for non residents
Powered by Inline Related Posts