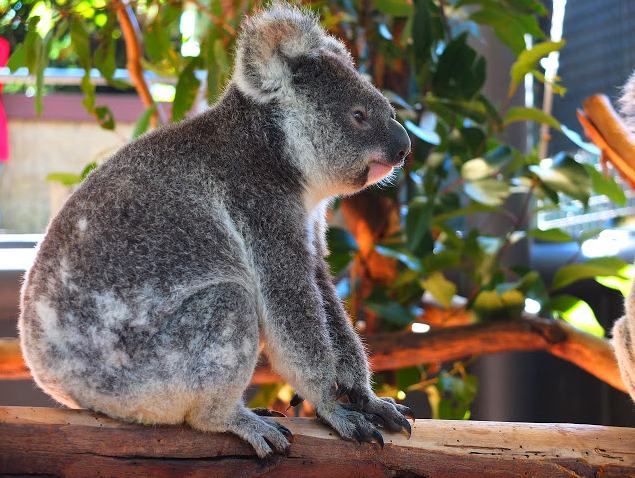 17shares
Don’t worry, I’m only talking about going home to Australia for a holiday, not forever! Maybe you’re planning a trip to visit friends and family or just to get a taste of Aussi-tude (an actual thing) before embarking on another couple of years in the US.

Either way you probably don’t have a lot of time off work, unless you’re between jobs so it’s going to be a quick trip. You’re going to need a solid plan of attack. There’s lots to do and not much time to cram it into!

I’m not talking about any old packing list. That kind of stuff is old hat for you seasoned travellers. You know what you’re taking. This list is much more important and should be started at least a month before your departure date.
That’s right, I’m talking about snacks and food you want to gorge on while you’re at home AND stock up on to bring back with you. Here’s one I worked on earlier:
Restaurants and food: 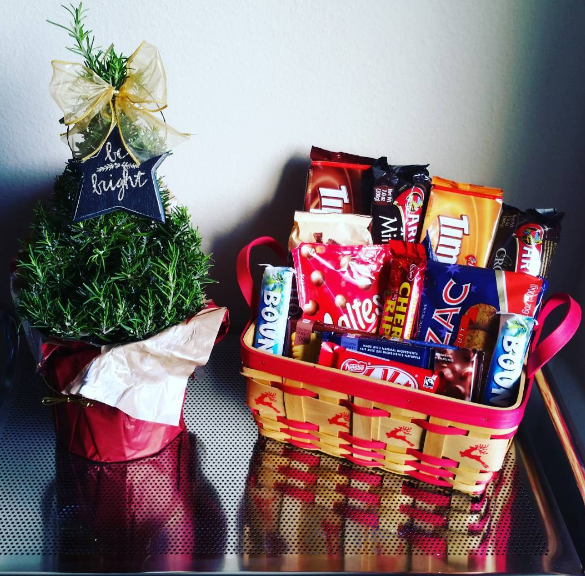 Now you know why it’s important to start this list early. It’s difficult to come up with everything in one sitting. You need time to get all of those irrational cravings in.

Some items you just can’t get over in the US. I know that fellow Aussie blogger Gwen over at It Started In LA was lamenting the absence of Napoleon Perdis’ Boudoir Mist Spray Foundation recently. And I MAY have a favourite brand of Aussie undies that I only get shipped over here when they’re on sale because the postage is just diabolical.

Then there are my favourite small boutiques that just don’t offer shipping to the US. Get in early, order stuff and get them sent to a very good friend in Oz, awaiting your visit. I’ve been a little overzealous with this one.

There’s bound to be stuff back home that you’re missing. A favourite book, some keepsake that you forgot and were too scared to lose in the post or even all of the stuff that I’ve listed above. 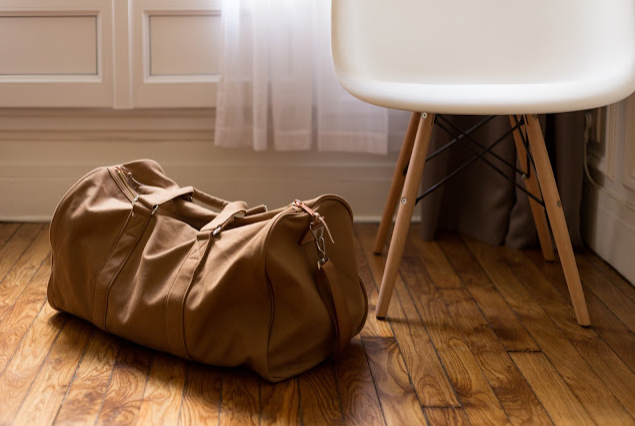 All of that is going to take up room in your suitcase so keep that in mind while you’re packing to go home. Make sure there’s plenty of space in that bag for treats and little pressies that you pick up along the way.

I found an awesome birthday present for Second Brother (who won’t celebrate the day of his birth until May sometime) but it’s way too heavy and I’m too cheap to ship it so I’m just taking it with me wrapped and leaving it with my Sister-In-Law who blogs about beautiful things here. This may be the first she’s heard of this plan…

Take it all with you and either leave some postage money with a friend to send it off when the time is right or leave it with the giftee with stict instructions not to open until the special day.

Everyone and their dog is going to want to see you so you’ll have to prioritise who and what you really have time for. Make your friends, family and ex-colleagues aware that you’ve got a lot of people to see and things to do and that you want to fit in as many catch ups as possible. Try to amalgamate a bunch of people into dinners or coffee runs.
Try to have dinners and drinks planned out before you get there so that you don’t run out of time to see everyone and let your friends know that you’ve only got an hour or two to spend with them before you’ve got to get to the next outing.

LAST, BUT NOT LEAST

Enjoy your time back home. You probably miss it or at least parts of it so make sure you do things that you want to do. By the way, I highly recommend the trip by stealth approach. Just don’t tell anyone you’re coming, rock up and stay as low profile as possible.
Whatever you choose to do, have a great time!