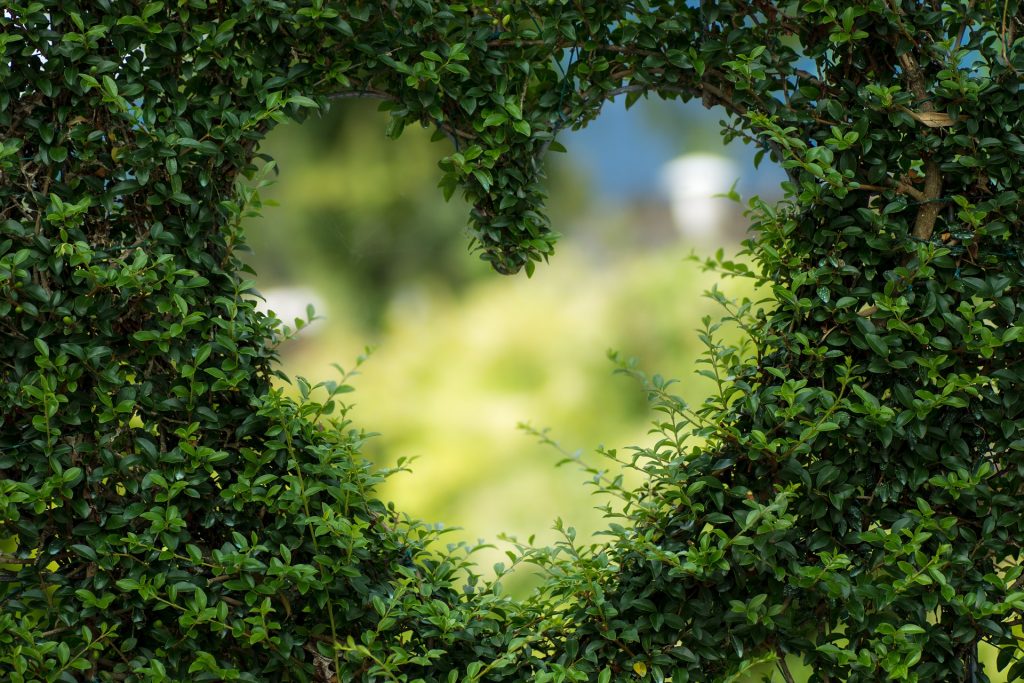 During my many years as a single traveler, I was not a fan of Valentine’s Day. It was especially true in my single expat years – you can’t really go out with friends unless you’ve had a chance to make really good (and also single) friends.

Question: What do you do if you’re single, not mopey and in San Francisco around Valentine’s Day?
Answer: This stuff.

Yoga and Cards
Get all stretchy and creative today (Sunday), for the Galentine’s Yoga & Valentine Card Making class. Yeah, you read right: first your yoga, then you bust out the glitter and red crayons for someone you love.
Details: February 12, 9.30am, at Athleta, 2226 Fillmore Street, San Francisco, Free.

For the Brave(NSFW link)
It’s a no pants party! Get your togs off and join the Nude Love Parade, which celebrates “love and body freedom”. I prefer restriction to freedom, but each to their own and all that. Of course it’s a march (or a parade?) through the Castro District.
Details: February 12, 12pm-2.30pm, Jane Warner Memorial Plaza 401 Castro Street, San Francisco, Free.
Singles Party
The idea of this strikes fear into my heart, but some people like to party I suppose. You won’t meet someone new if you don’t get out there… plenty of fish in the sea… or something. Ugh.  Apparently Hilltop 1892 also has excellent panoramic views.
Details: February 12, 4pm-6pm, 850 Lamont Avenue, Novato, $10.

Craft Market
Not just any craft market. This is an Indie craft market. Yeah, I know. Cross the bridge to Oakland for the Jack of All Trades Valentine’s Day special market, which will have nearly 100 local vendors.
Details: February 11, 11am-5pm, Jack London Square, Broadway and Embarcadero, Oakland, Free. 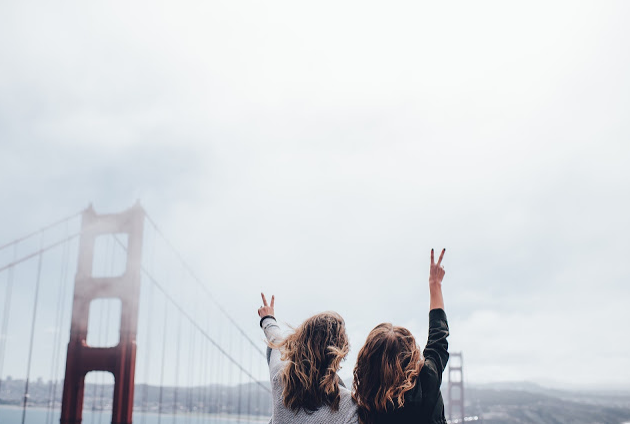 Free Love Tour
Got some spare time on Monday? Take a free walking tour of Haight-Ashbury and learn about the free love movement. Be warned, your guide will be armed with a guitar who will sing Janis Joplin and Grateful Dead songs amongst others.
Details: February 13, 10.00am-12pm, free.

Tight-arse Tuesday
I think you have to be Aussie to understand my subheading here, but basically it’s a cheap movie night down at Sundance Kabuki Cinema. Get out to Japantown, have a few cocktails and then get your movie on.
Details: February 14, all day/night, Sundance Kabuki Cinema, 1881 Post Street, San Francisco, $6 per ticket. 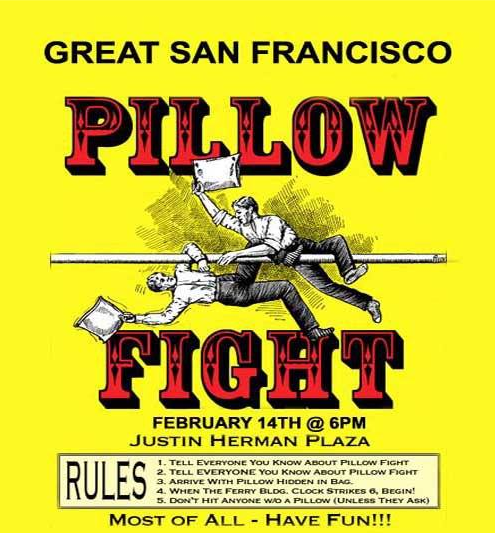 Pillow Fight
There is no better way to meet someone then to bop them over the head with your favourite feather pillow and you can do that on Tuesday evening. It’s an unofficial event so there are no permits and it may all get the kybosh, but it’s worth the risk isn’t it? I’d go.
Details: February 14, 5.50pm, Justin Herman Plaza, 1 Market Street, San Francisco, Free.

Street Party
Avoid the lovey-doveyness all together and head out to the Chinese New Year street party. There are lion dancers performing. Need I say more? OK, then free acupuncture (for the brave), massage and dim sum.
Details: February 12, 11.30am-2pm, 450 Connecticut Street, San Francisco, Free.

SF Beer Week
Who cares about Valentines when there’s beer? The Pacific Pinball Museum will have 400 historic machines that are free to play and you can taste more than 20 beers from local breweries.
Details: February 12, 3pm-7pm, Pacific Pinball Museum Annex 1680 Viking Street, Alameda, $35.
Hug a pet
If you’re feeling a bit down and want a cuddle, get your fix at the SFPCA Pop-Up. Snuggle up with kittens, puppies or bunnies while you grab a cuppa. The coffee’s free and so are the cuddles but I’m sure they wouldn’t turn down a donation.
Details: Weekdays until February 28, 2pm-3pm, 2 Embarcadero Center, San Francisco, Free.