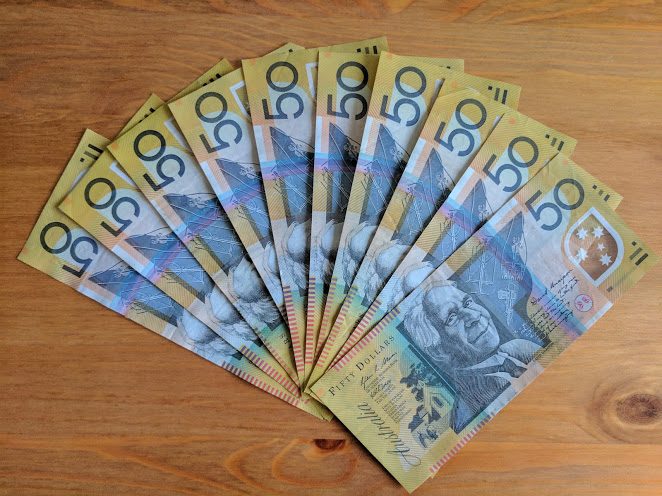 Aussies across the country settled in for the annual drinking game that is “The Budget”, last Tuesday (May 9). While Treasurer Scott Morrison (aka ScoMo) swayed and leant on the lecturn, we waited with baited breath, shot glasses at the ready, listening intently for buzz words like “surplus”, “fiscal responsibility” and, this year’s new player, “Snowy Hydro”.

Now that I’ve had enough time to process the whole shebang, it’s time to get into the details of exactly how Aussie expats will be affected by the 2016/17 budget.

We’ve already covered changes from a previous budget that mean Australian expats with HECS or HELP debts will need to begin repaying them this year. However, next year’s compulsory repayment threshold (the amount of money you need to earn before the Australian Tax Office will request repayments from you), will drop significantly. 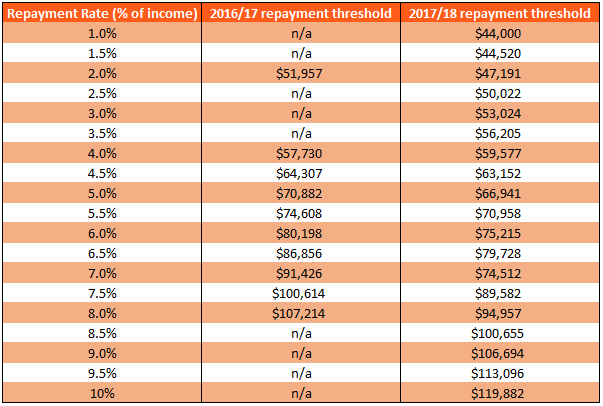 Anyone making the big bucks will be slugged a higher percentage of their income from 2018 – it will move up from eight to 10 per cent for those with an annual income of $119,882.

Check out Atlas Wealth Management’s YouTube channel for further explanation and some other great videos explaining tax and finance for Australian expats.

Another little tweak is the way the compulsory debt thresholds will be calculated from July 2019 on.

Instead of using Average Weekly Earnings to work out the thresholds, they will be indexed by the Consumer Price Index (CPI). According to Tim Dodd of the Financial Review, the CPI “is typically lower and will prevent the threshold levels creeping upwards in real terms”.

Some short-term expats take advantage of a rule that allows them to claim a Capital Gains Tax main residence exemption on a property they had lived in and were renting out while living overseas.

This exemption was only available for six years, after which, the expats had to move back into the property they were claiming exemption on. 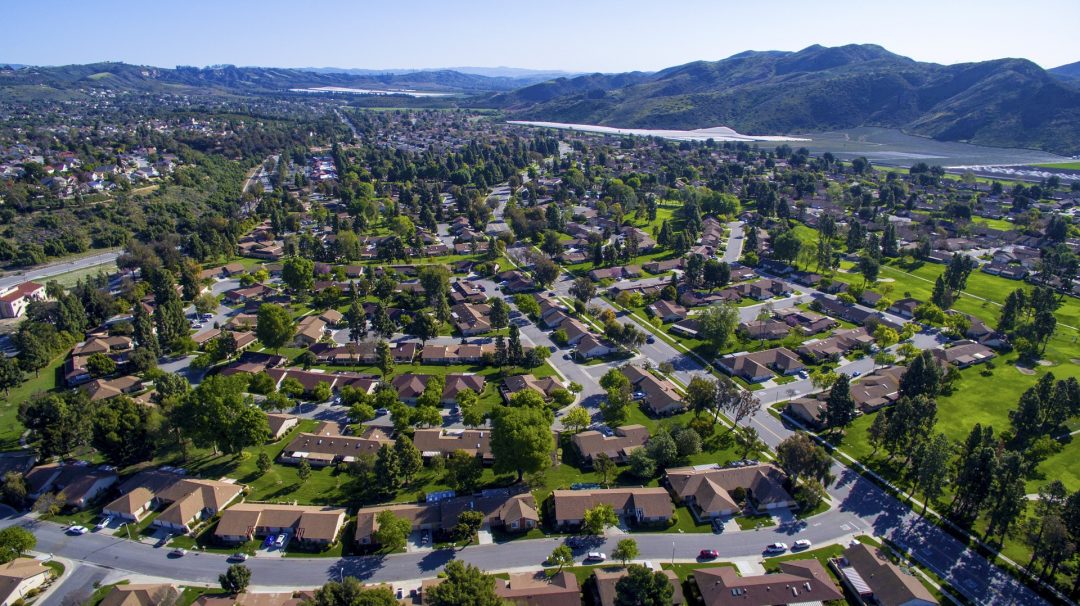 Unfortunately, as of May 9 2017, that exemption is no longer on offer for short-term expats. Those already using this rule, who are not planning to move back to Australia in the next two years will be able to claim the exemption until 30 June, 2019.

On top of those changes, the Capital Gains Tax withholding rate for “foreign tax residents” will increase from 10 per cent to 12.5 per cent on July 1, 2017. Coupled with a reduction in the withholding threshold from $2 million to $750,000 from the same date, this will hit some expats hard.

Here’s a bit straight from the budget papers:

The Government will also improve the integrity of the foreign resident CGT regime by applying the principal asset test on an associate inclusive basis from 7:30PM (AEST) on 9 May 2017, for foreign tax residents with indirect interests in Australian real property. This will ensure that foreign tax residents cannot avoid a CGT liability by disaggregating indirect interests in Australian real property.

Basically, the loopholes are closing. To quote Gandalf, or maybe it was those dwarves, “the way is shut”.

While we’re on the topic of Australian properties and rent, the budget removed allowances for expats to claim travel expenses related to inspecting, maintaining or collecting rent for a residential property from July 1, 2017.

In short, if you need to get back to Australia to do any of the above, you best do it in the next two weeks. Your other option is to invest in a real estate agent or property manager to do it all for you as their fees are still tax deductible.

“This is an integrity measure to address concerns that many taxpayers have been claiming travel deductions without correctly apportioning costs, or have claimed travel costs that were for private travel purpose,” according to the budget papers.

If you’re counting on drawing a pension from the Australian government, this budget is making it that little bit more difficult to do. 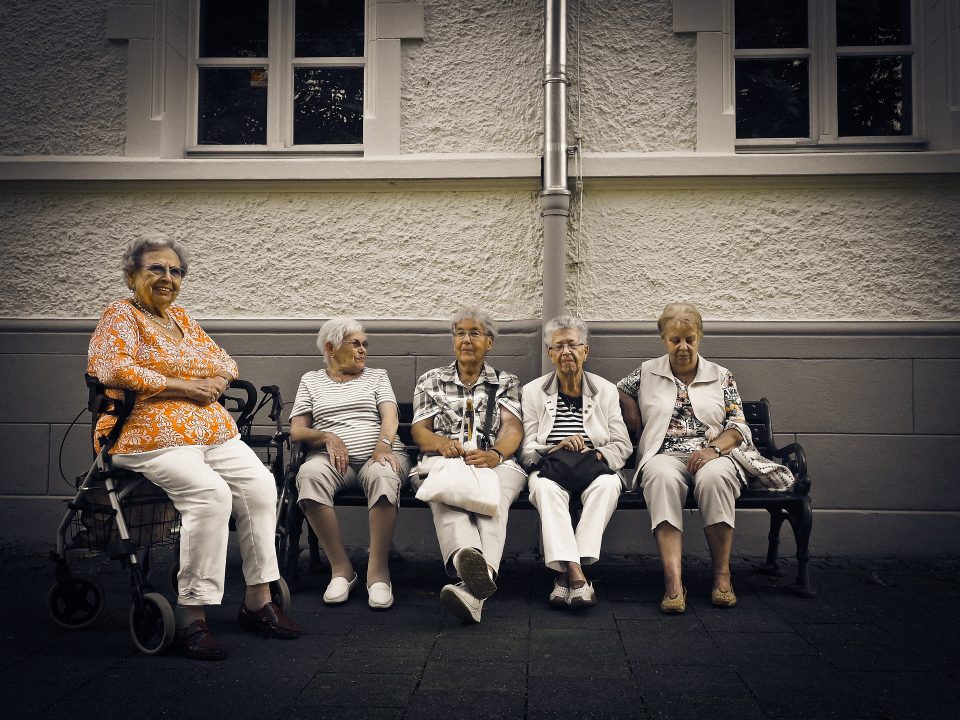 They are tightening residency requirements from July 1, 2018, affecting both the disability support and age pensions. From that date, anyone wanting to claim either pension will need to have lived in Australia for 15 consecutive years before they are eligible.

There are some exceptions though. You can claim if you have lived in Australia for 10 consecutive years:

Please keep these restrictions in mind if you’re nearing pension age. But for those who are further away from being able to claim, remember that by the time most of us get there, there probably won’t even be a pension available. 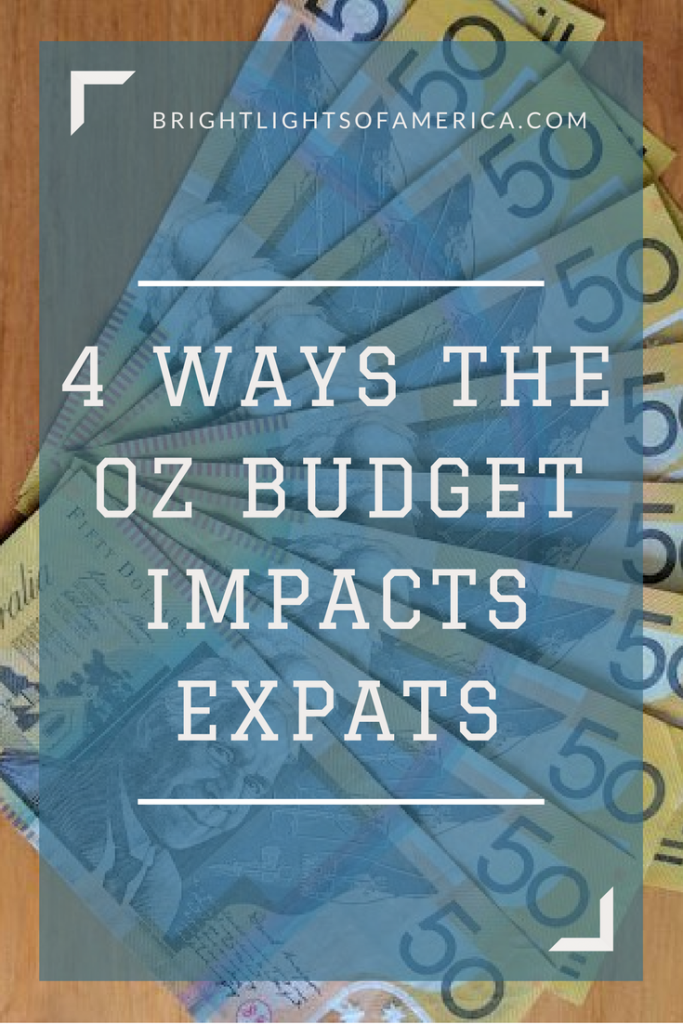