Expat jobs: 4 tips on applying for US jobs 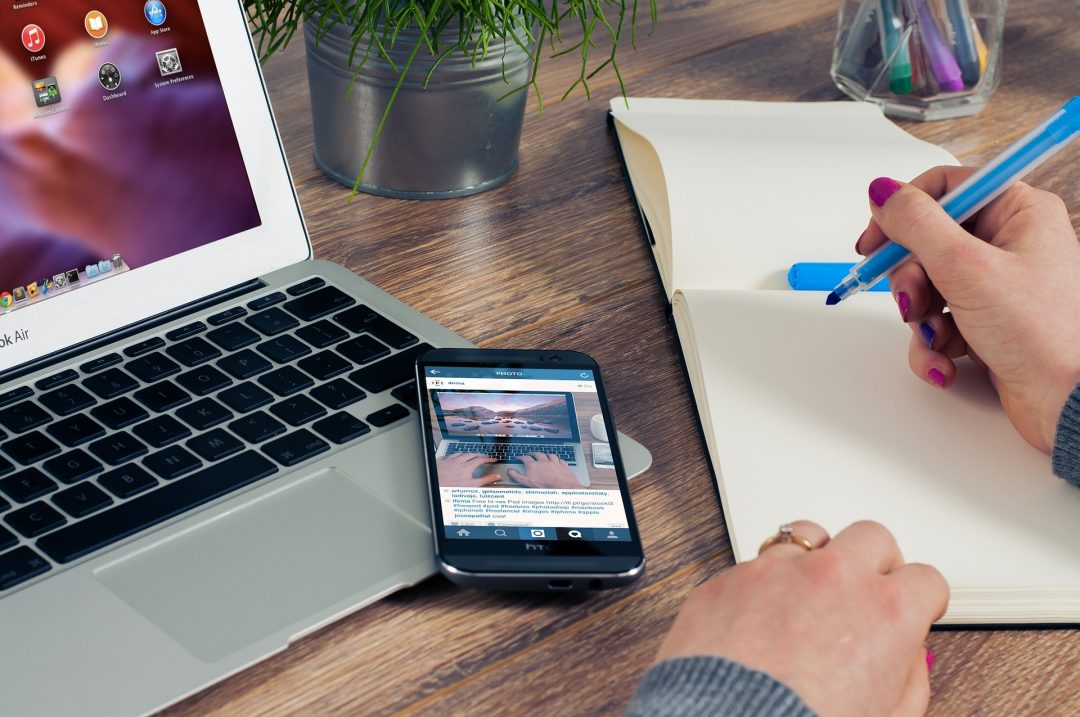 One of the most daunting parts of moving to the US is jumping into the market for expat jobs. It’s competitive because not only are you competing with those who already live in the US, and are cheaper to hire, you’re also up against those from other countries.

So you’ve got to really stand out to get yourself noticed by overseas employers for expat jobs. Having said that, it’s not impossible (hell, I did it), so here are a few tips on taking that first step up the ladder – your application.

I was completely uninterested in LinkedIn while I lived in Australia, but in the US (at least in the technology sector) LinkedIn is necessary. For those who haven’t heard of it, LinkedIn is a bit like Facebook for your career.

You use your own profile to list your work history, major projects that you’ve worked on, awards you’ve received, skills and education. Then you connect with people who you’ve worked with previously (or currently). They can “endorse” your skills (basically backing up that what you’ve said is true) and write recommendations for you. 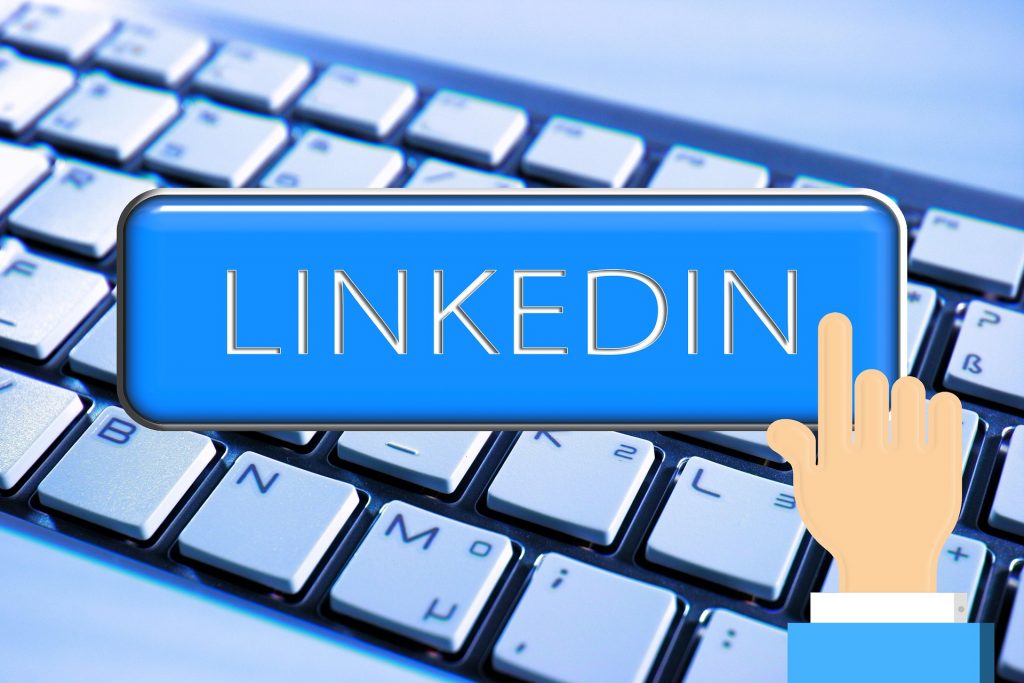 There’s also a function where you can share articles and blogs about anything pertinent to your industry. The good thing about this is your profile is always working for you. Recruiters can find you (depending on your security settings), and it’s easier to see who you might know in a company you’re thinking about applying at.

It also comes in handy when you’re filling out those application forms – most companies ask for a link to your profile, and some will let you automatically transfer your LinkedIn information to the application.

SPRUCE UP YOUR RESUME

If you’ve already made the move to the US and are now looking for expat jobs, think about what makes an expat particularly desirable.

Has the move made you more organised? Do you see things in a slightly different way than others who grew up in the US do? Do you have superior training? Put it all in there, you might not think it’s pertinent, but you’re giving yourself a point of difference and standing out from the crowd. 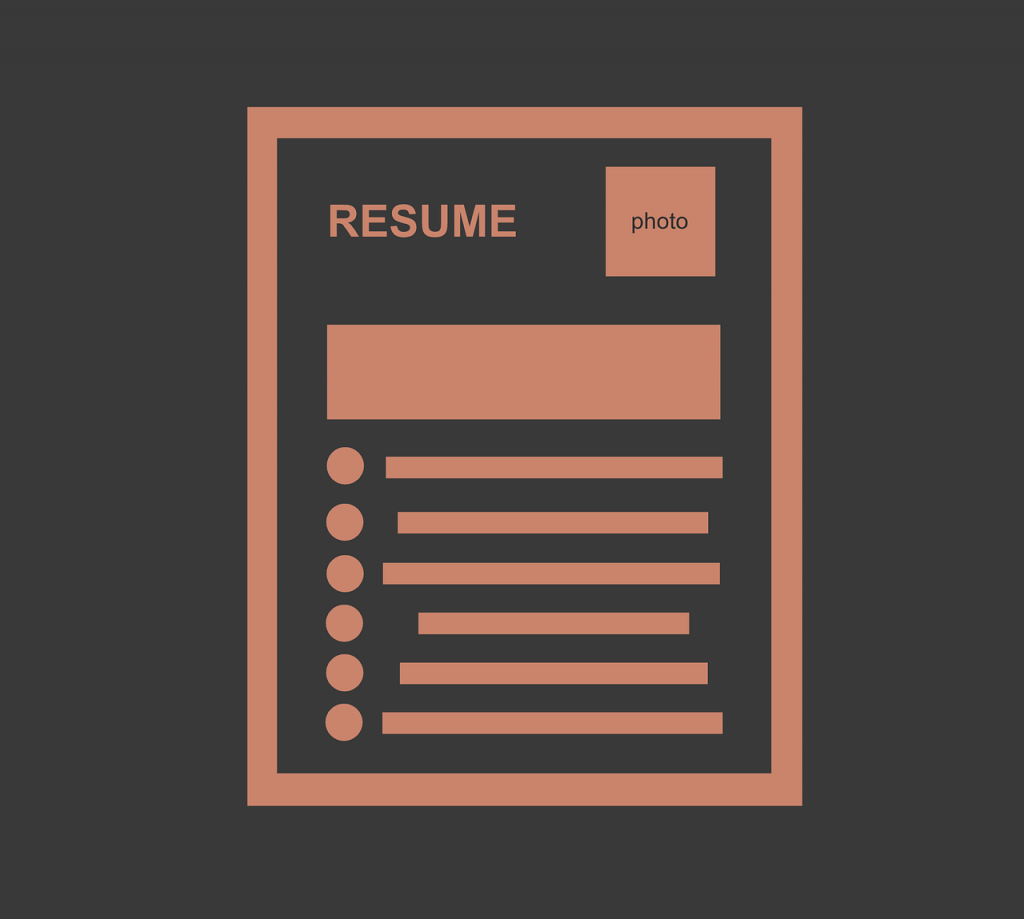 Try to keep it as short as possible though –  between one and two pages long.

I’ve noticed that resumes that are slightly more ‘designed’ are getting more popular now. It doesn’t have to be anything too fancy. Include a picture of yourself (similar to your LinkedIn profile) on a sidebar. There are even online tools to help you with the layout.

A lot of companies will give you the option of adding a cover letter to your application. Let’s face it, you always have the option, I feel like it’s more common than not in the Australian job market.

It doesn’t have to be the magna carta, nor does it have to extol your virtues as the best salesperson, engineer, or teacher of all time. Address some of the criteria listed in the job ad and how it relates to you.

You’ll stand out for having submitted one at all, over the hoardes who just couldn’t be bothered.

Now that’s all sorted, think about the companies in your industry or sector that have overseas presences.

Applying to a larger company, that has already gone through the process of hiring expats and providing work visas previously is a better bet than one that hasn’t. So do your research. Some companies might make you start off work in Australia, with the option to move to an overseas branch later on. 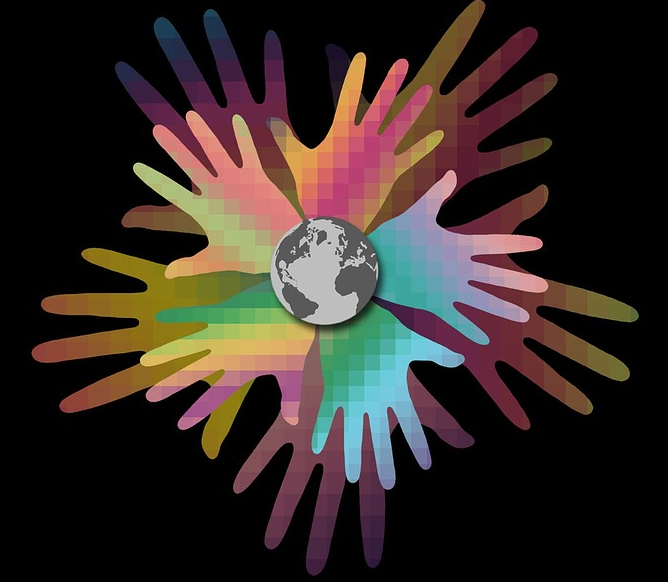 Your other option, especially if you’re thinking of moving to Silicone Valley, is to research Australian start-ups over here. This is a good go-to if you’re already living here and thinking of changing jobs. For those in San Francisco, subscribe to the G’day SF newsletter. It features a section on job openings with Aussie start ups and companies that are more likely to hire people who would require a work visa.

I’ll be writing more of the “Expat Jobs” series over the coming months, talking about the interview process, contracts and negotiations. If you have any questions, don’t hesitate to contact me or put them in the comments below! 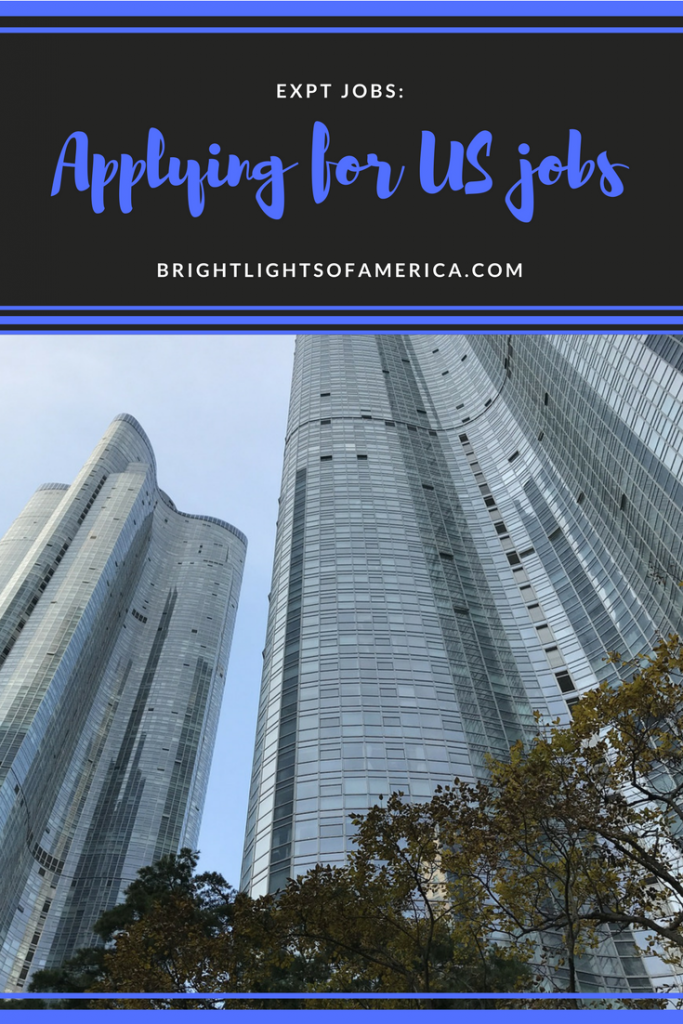