We stumbled across the street art in the LA Arts District by accident, while walking off brunch.

It’s those happy accidents that I want more of. And a little less of the ones where you find out at the airport you need a visa to enter Canada, even though the website told you that you were fine.

This post is going to mostly be photo-filled, because the street art really speaks for itself, and let’s face it, the pictures are what you’re really here for. But first I want to talk a little bit about the LA Arts District. 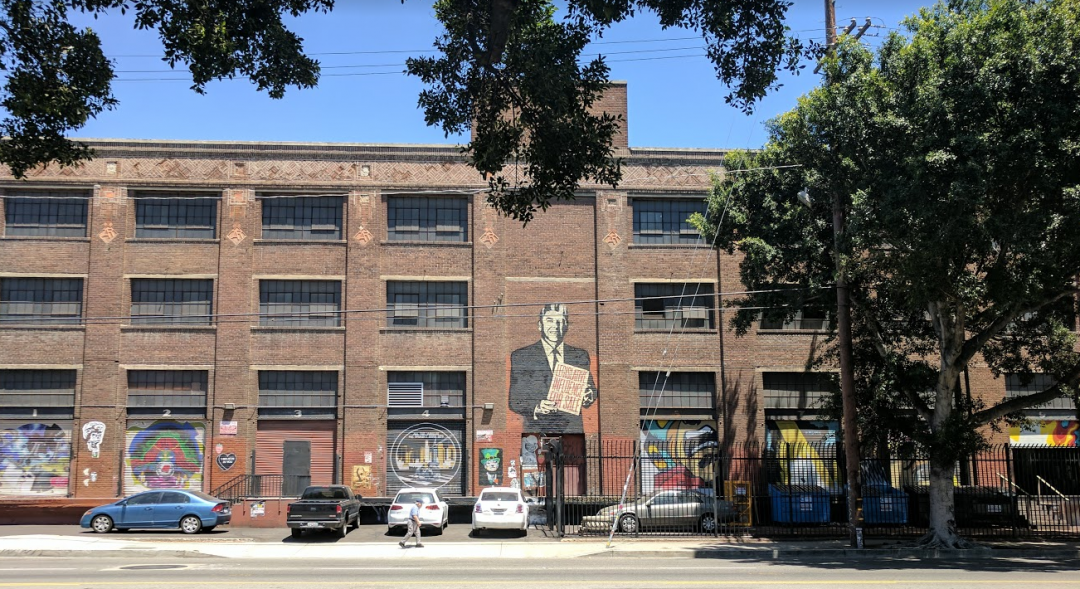 It’s actually run by a non-profit organisation at the moment, that aims to utilise artists talents to beautify the area and make it a nicer place to work and live. But in the 1970s a group of artists began taking over the downtown area because of cheap rents in warehouses that they could both work and live in. 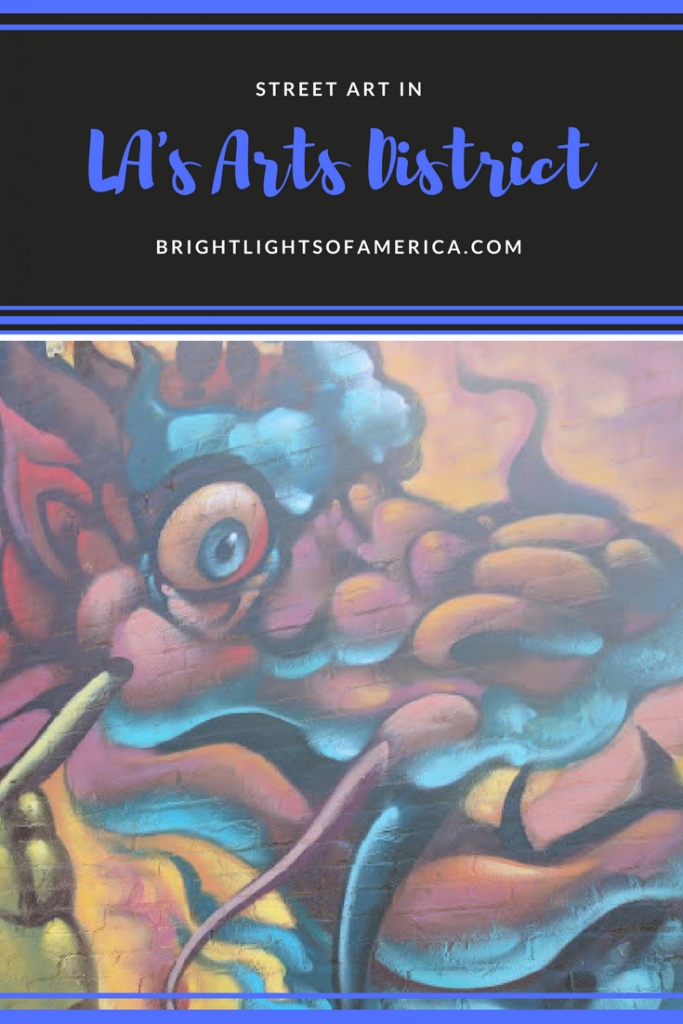 Not content with just working out of the area, the artists began using the spaces as galleries and so a scene began to form. The buildings weren’t technically allowed to be used as an art precinct but the industrial-use clause was later lifted. 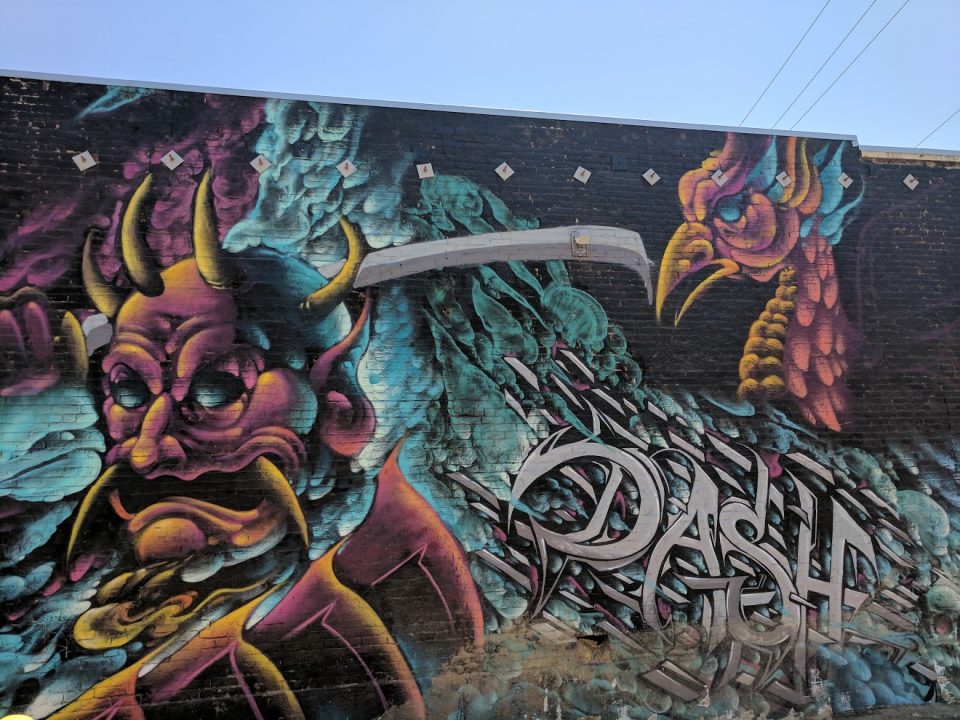 It didn’t receive the official Arts District title until the mid-1990s, when a petition was accepted. Many artists still live in the area and their works run the gamut of styles. 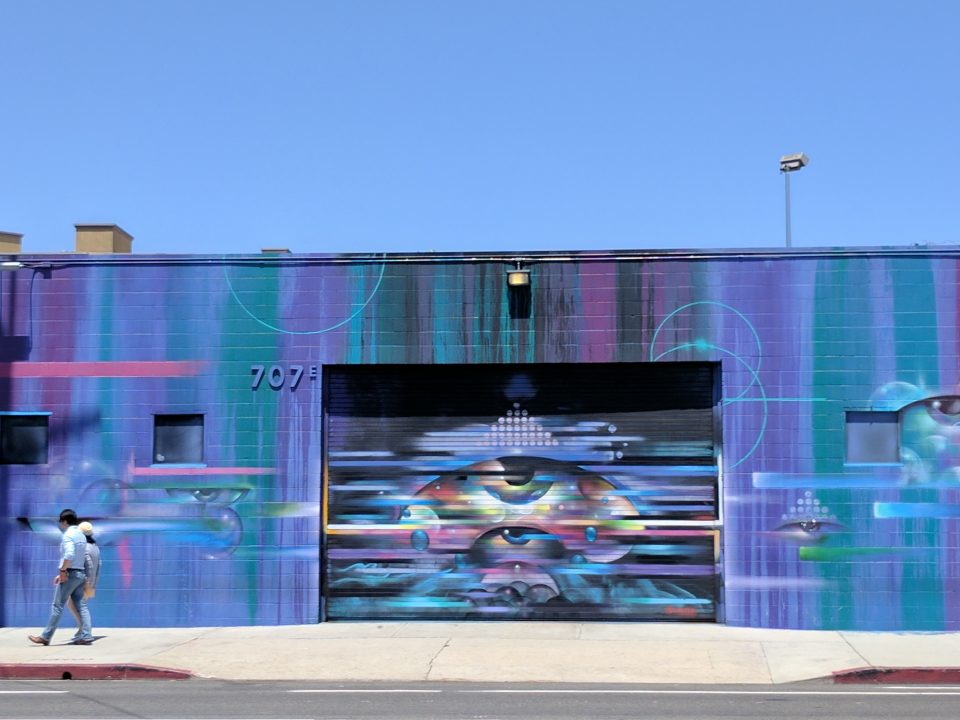 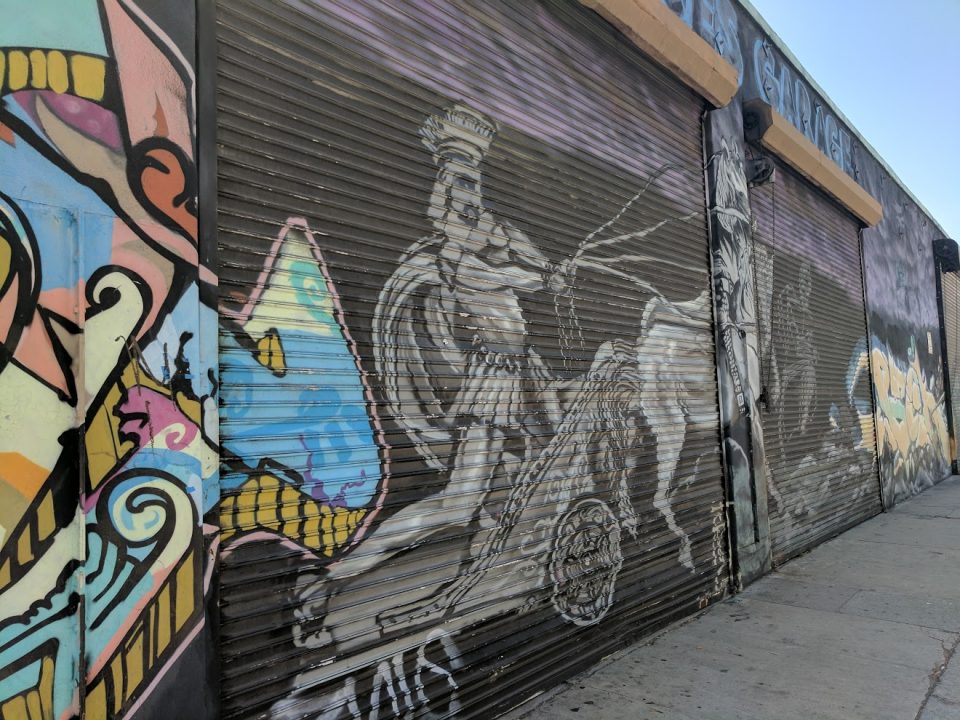 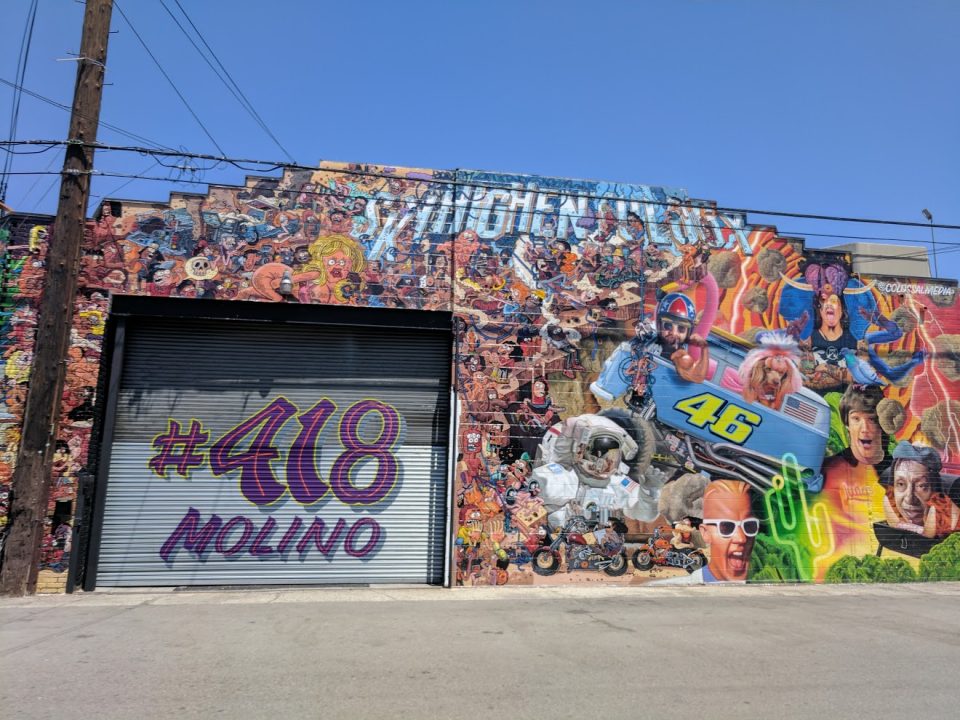 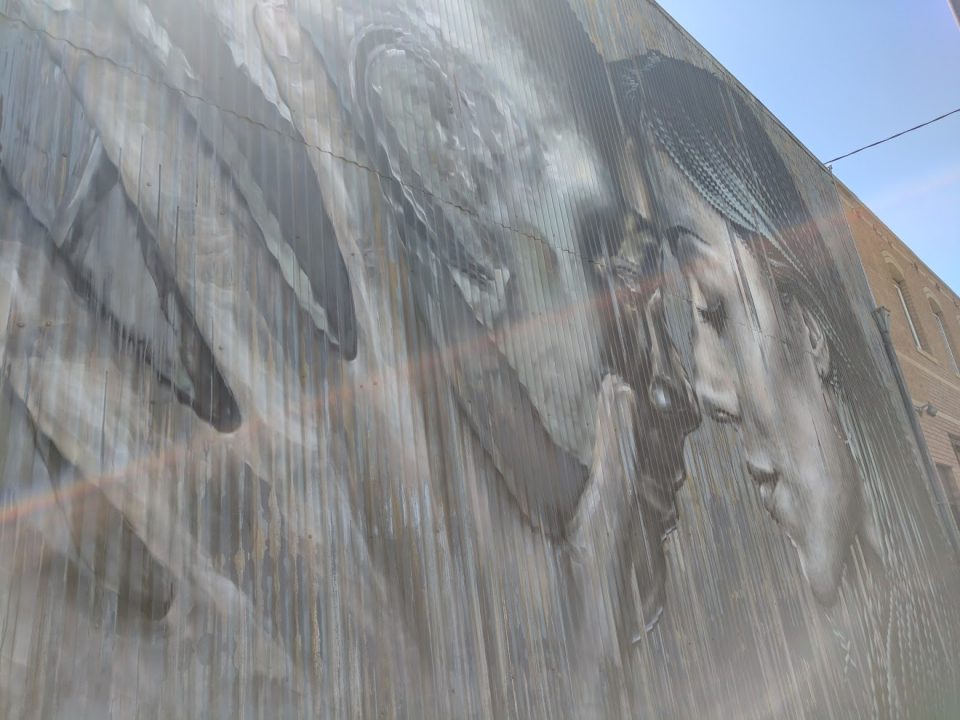 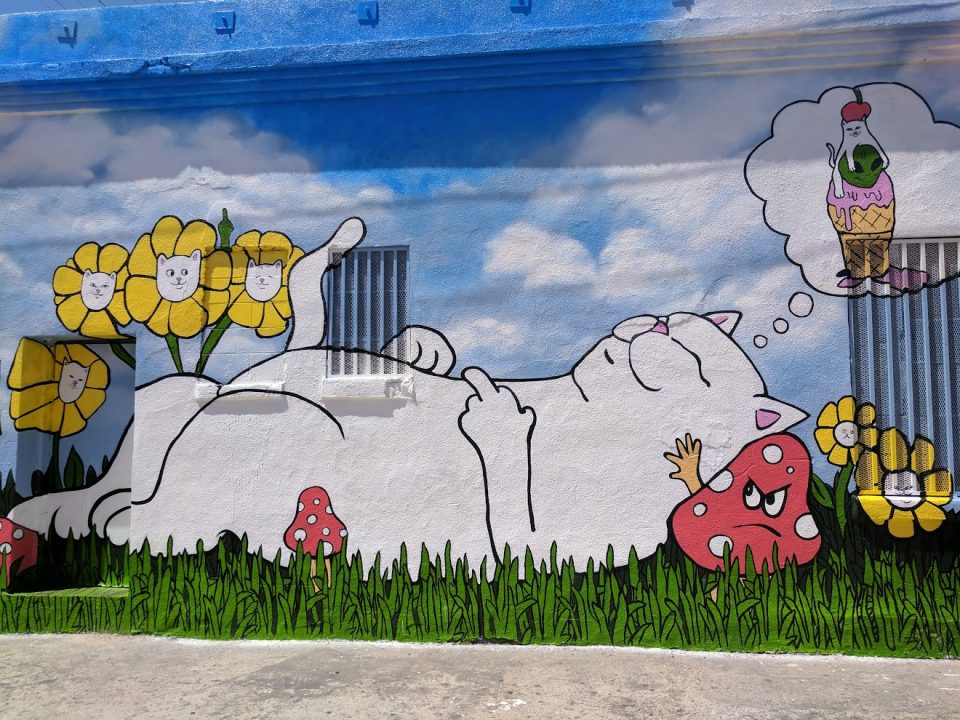