A historic day in San Jose 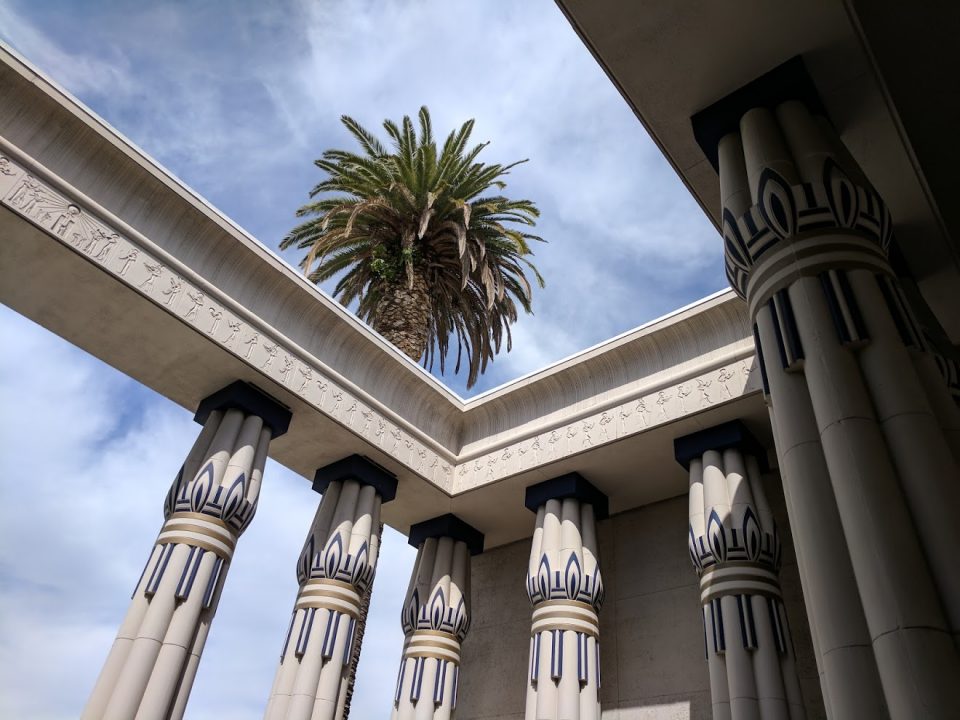 Usually I’m the one dragging Mr M away from the comforts of home on some trip or adventure, but he surprised me the other day by planning a day in San Jose.

I’ll make a trip planner out of him yet! There’s nothing like not having to be responsible for the why-to’s and wherefores of a day out. You get to relax and let someone else take the reins.

So we found ourselves on the outskirts of San Jose one sunny Saturday morning, ready to explore the city we live in.

We kicked off proceedings at San Jose’s Rosicrucian Egyptian Museum, which is impossible to miss as you’re driving past. The building is inspired by the Temple of Amun at Karnak in Egypt, which satisfied my inner-Egyptian history nerd quite nicely. 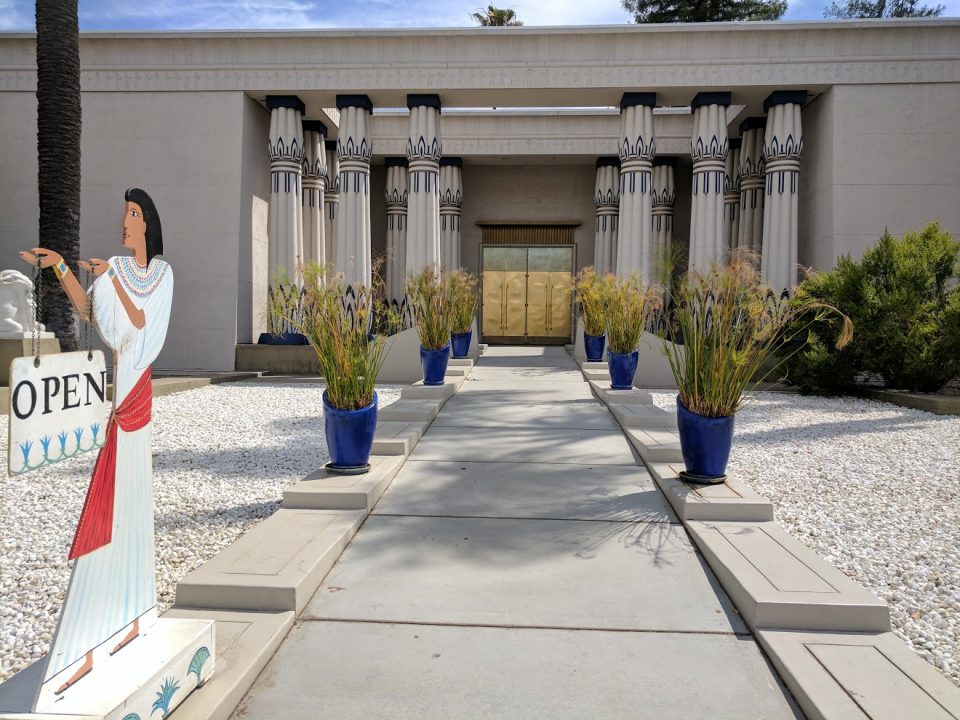 The museum is a second home to the largest collection of Egyptian artifacts (on display) on the west coast. It all began with one small statue of Sekhmet, the lion goddess, sitting on the desk of the founder of the Rosicrucian Order, Harvey Spencer Lewis.

You can find out more about the order here. The Rosicrucians supported excavations at Tell el-Armana in the 1920s and were gifted artifacts from the dig. The rest is history. 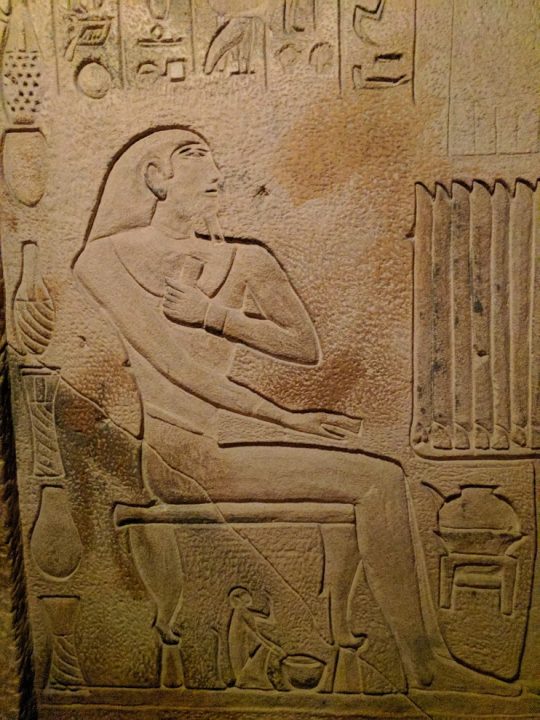 Catering to both children and adults, the museum features a replica Egyptian tomb, with chambers to walk through and admire. It is based on tombs found in Beni Hasan and includes elements of Middle and New Kingdom Egyptian burial practices. 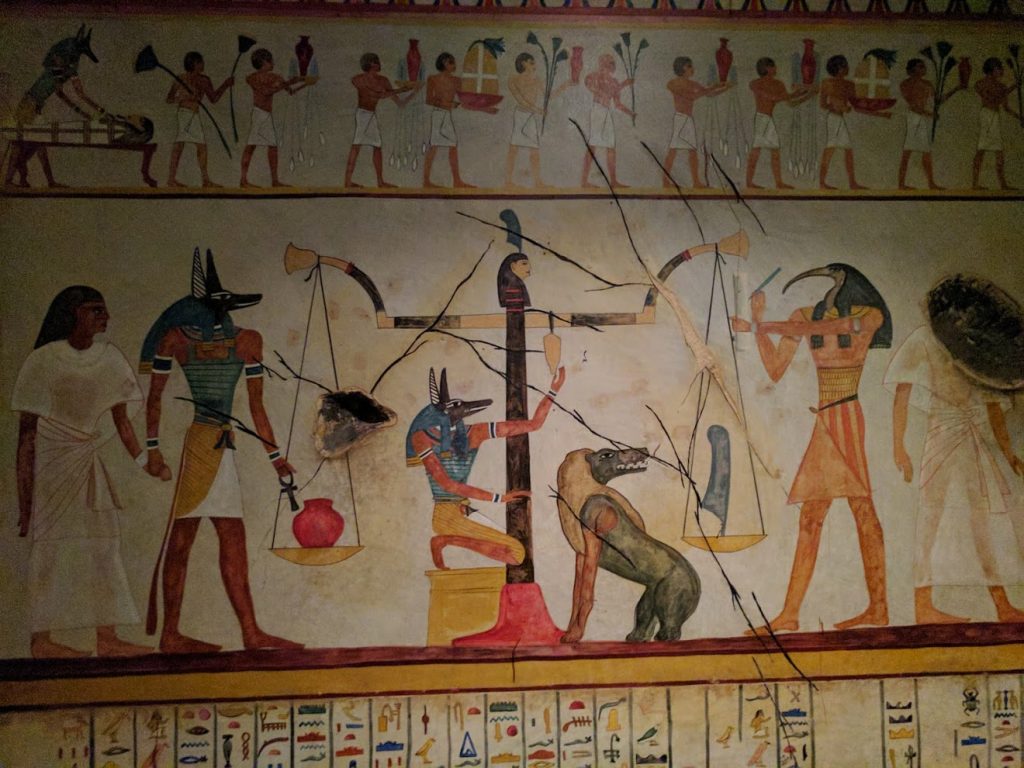 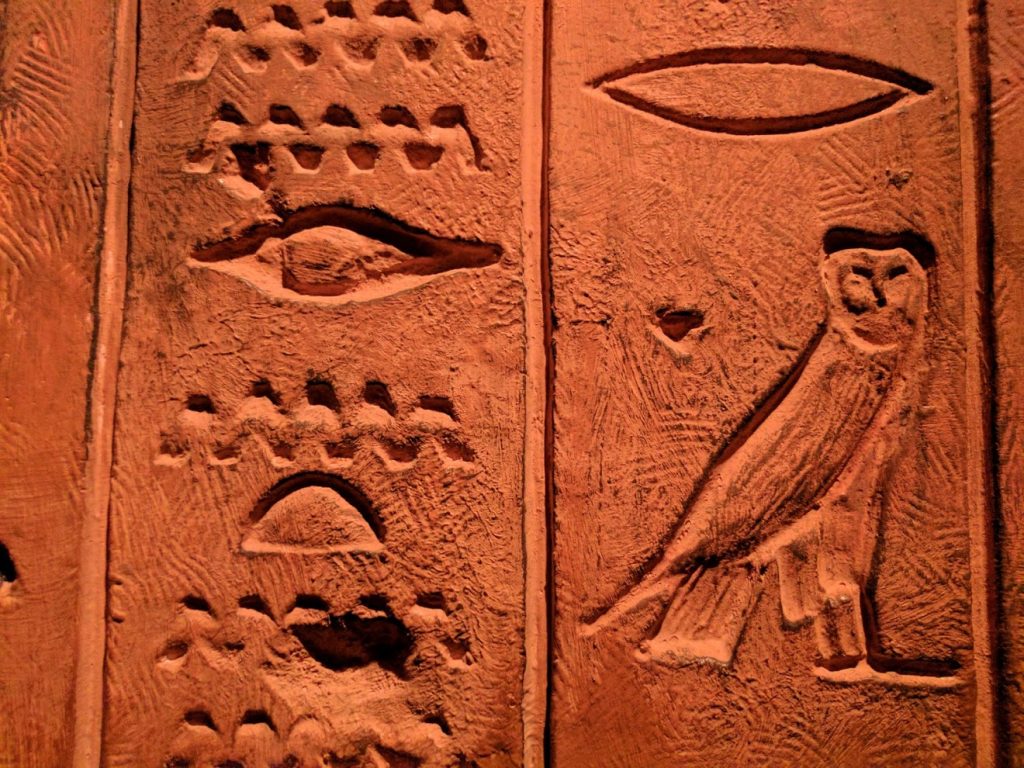 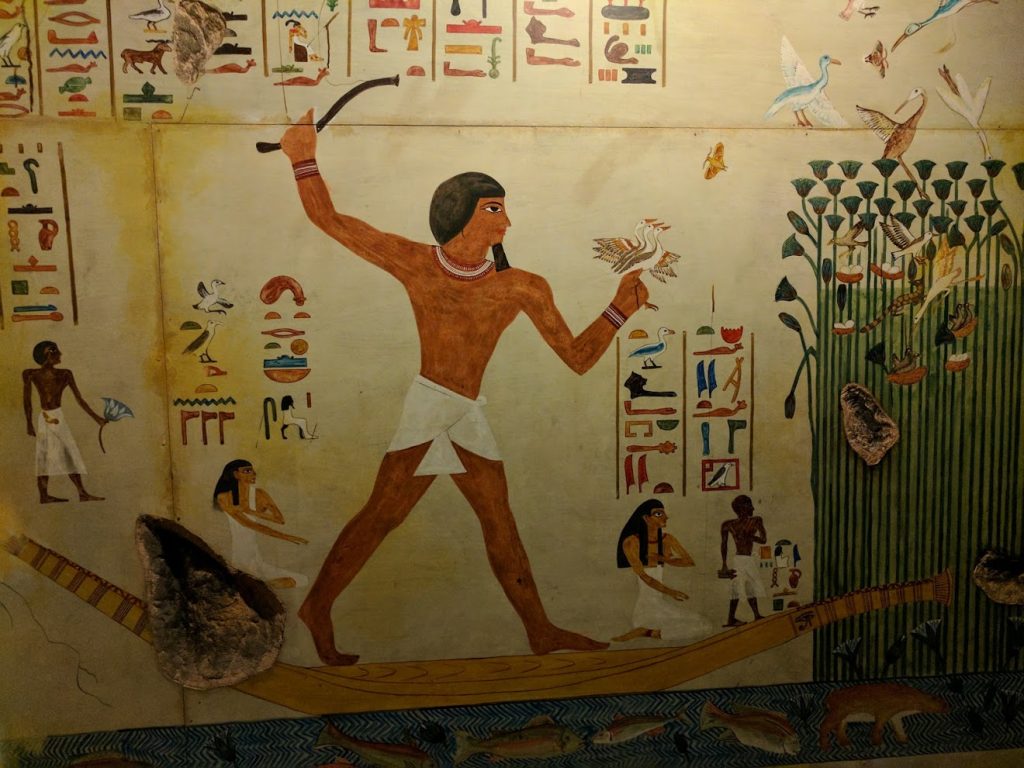 The collection of artifacts is truly impressive, ranging from intricately-carved and brightly-coloured sarcophagi to tiny shabti (carved statues of servants for the afterlife), jewelry, obelisks and even mummies.

But the jackpot for me were the treasures from Tell el-Armana, a city built by Amenhotep IV after he changed his name to Akhenaten and began a religion based on himself as the sun god. 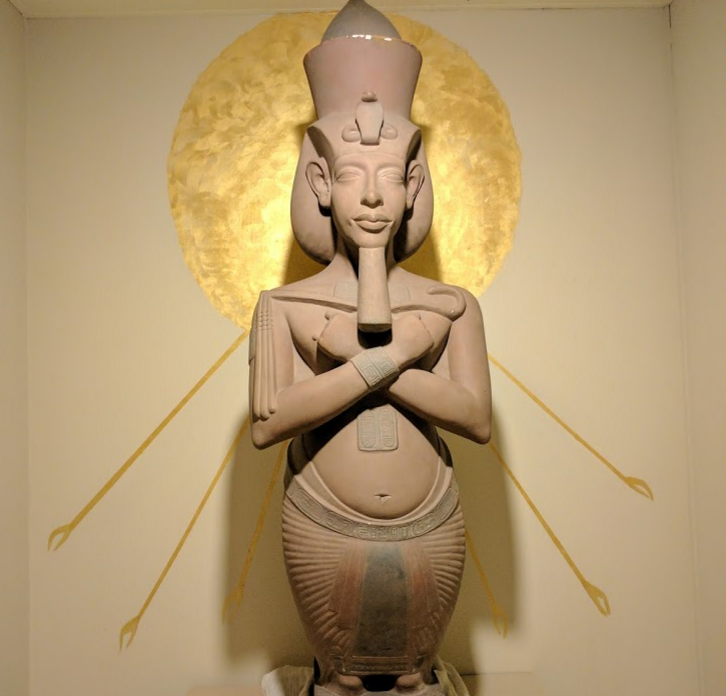 Akhenaten as the sun god 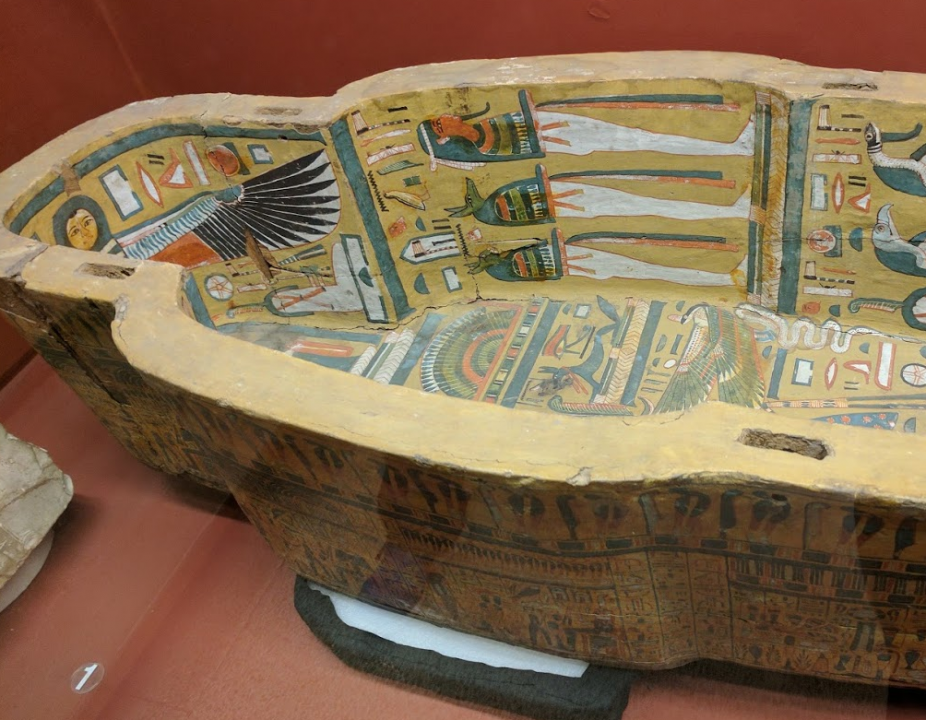 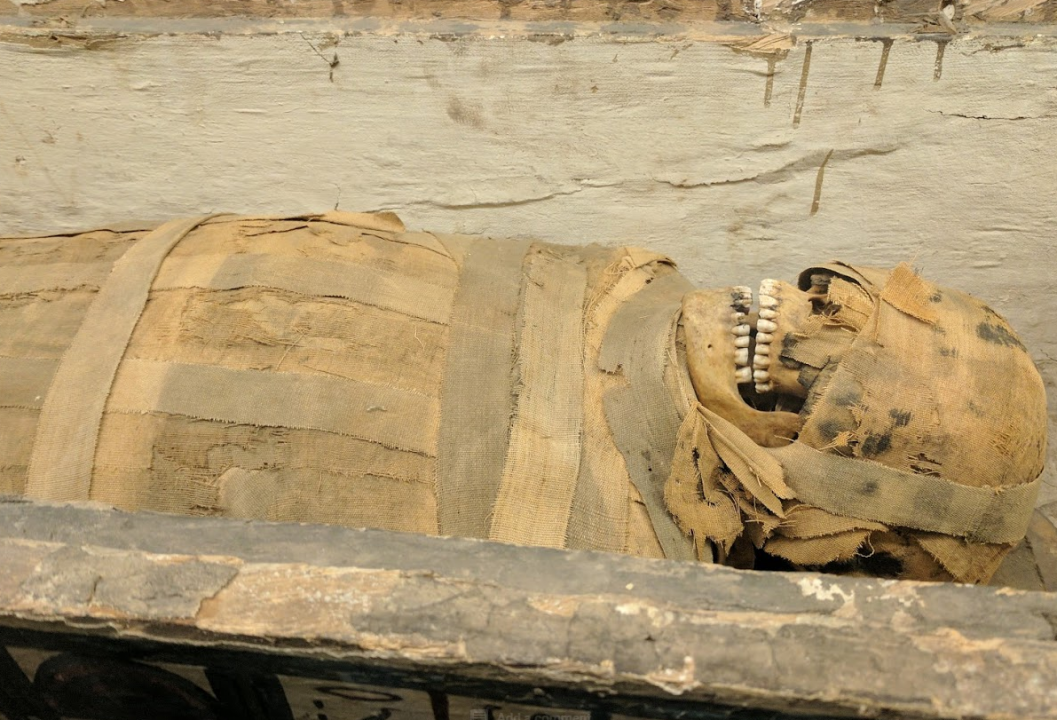 Check out the chompers on this guy!

But enough wide-eyed admiration, the San Jose Rosicrucian Egyptian Museum is a great day out. For more information, opening hours and prices, visit their website.

Note: The museum also boasts a planetarium (where you can watch the next solar eclipse at 10:15AM on August 15, or check out their space films every day) which is a great way to introduce kids to space. There’s also a park nearby for picnics and doing some running around.

After a morning cooped up indoors you’ll want to bask in the sunshine for a bit, and the San Jose Municipal Rose Garden is just a short walk away. 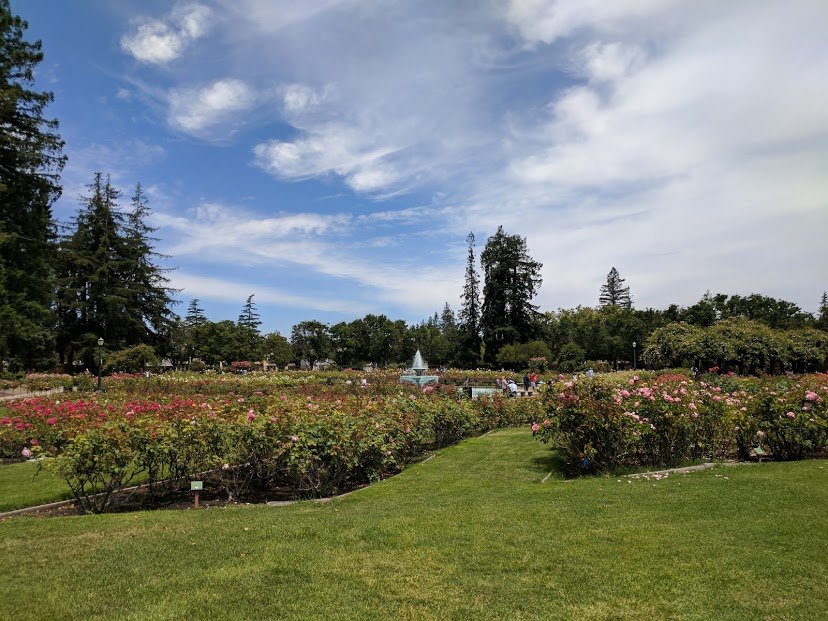 It might not be the perfect spot for the melissophobes out amongst you but the rows upon rows of rose bushes are quite a sight when they’re blooming. They reminded me of a garden fit for the Queen of Hearts. There’d be no painting the roses red, in any case.

The 5.5 acre garden features 4,000 rose shrubs of 189 varieties, which are labelled along the beds. It’s flanked by a large open space perfect for playing a friendly game of soccer, football, cricket or lazing about for a picnic. 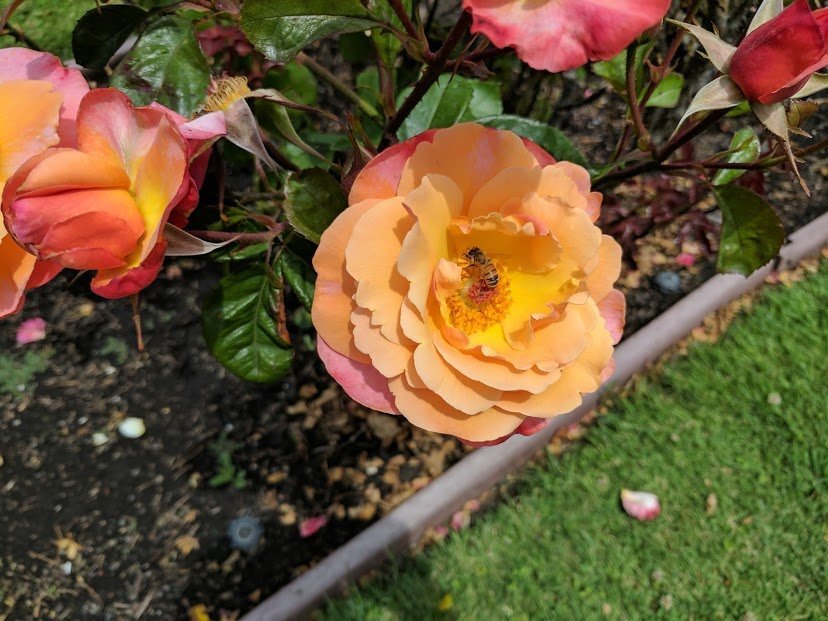 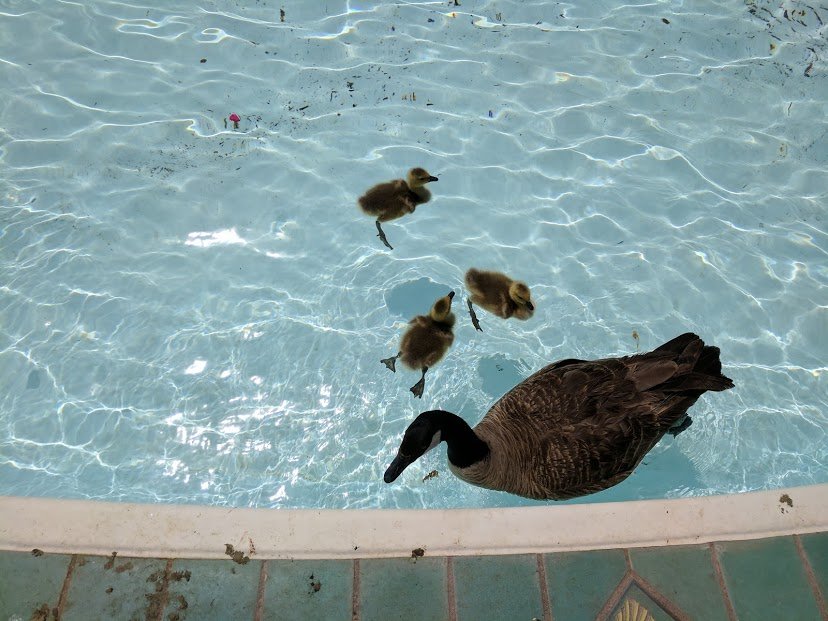 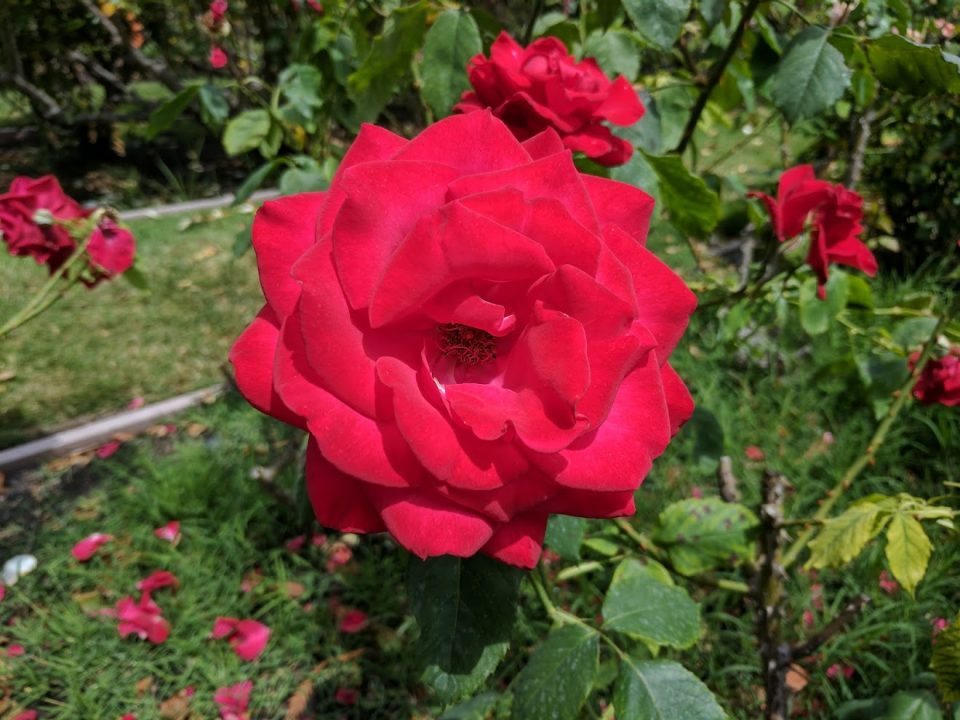 If you’re as lucky as we were, you’ll spot a few geese and their goslings going for a swim in the fountain. The rose garden is also a great spot for couples or family photos and there were lots of families dressed to the nines taking photos for family albums. 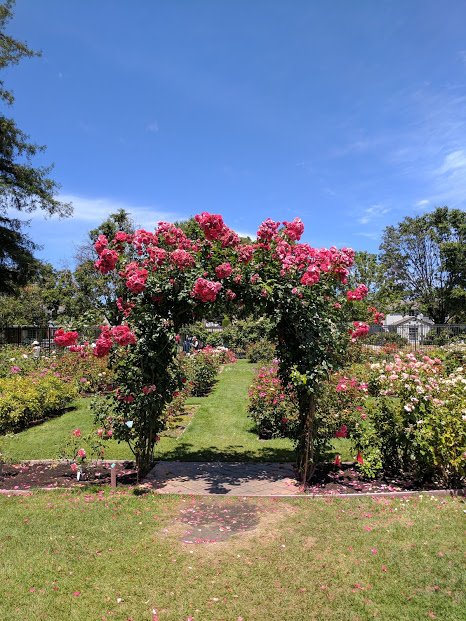 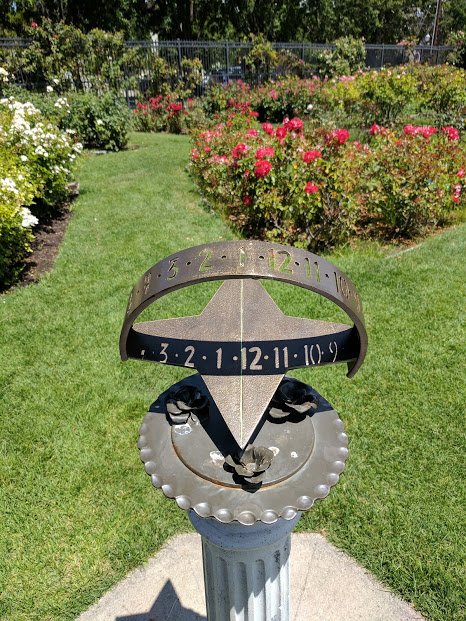 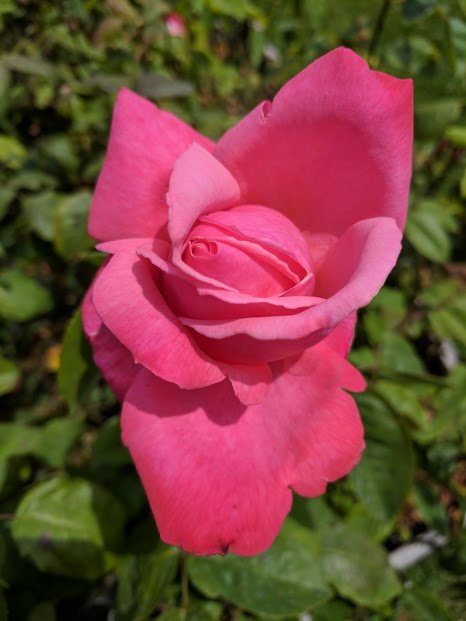 We didn’t take the picnic option though. Instead, we visited a Korean BBQ joint and ate more meat than should be humanely consumed in one sitting. I had to be rolled home. All in all a successful day.

So please don’t discount San Jose in favour of the more popular city of San Francisco – there are tonnes of things to see and do that will rival the City by the Bay. 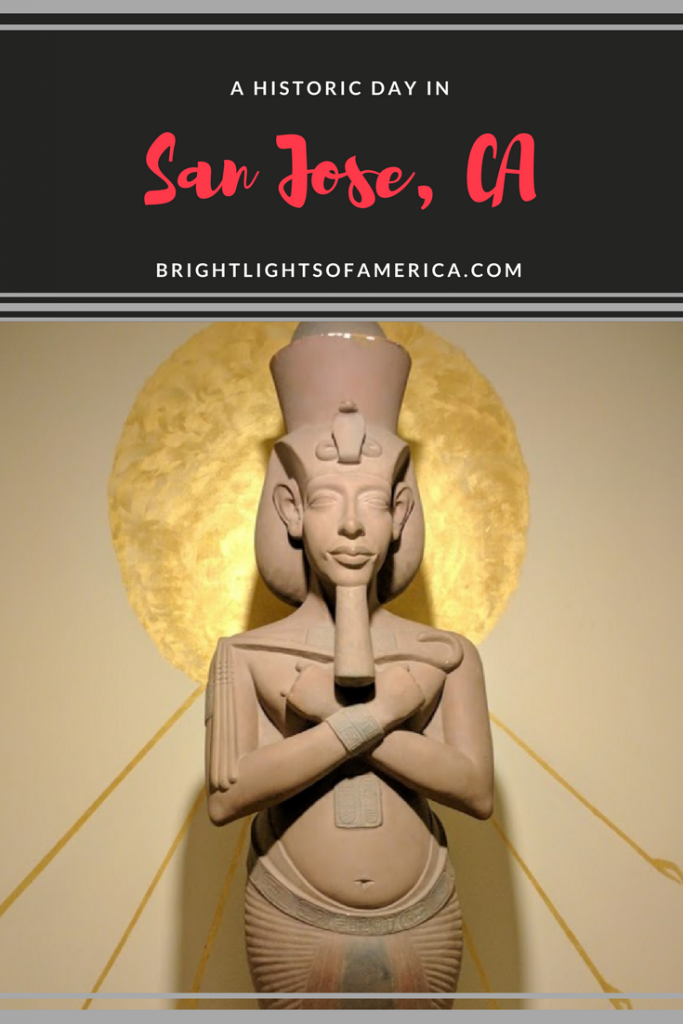