Where to find Australian coffee in San Francisco 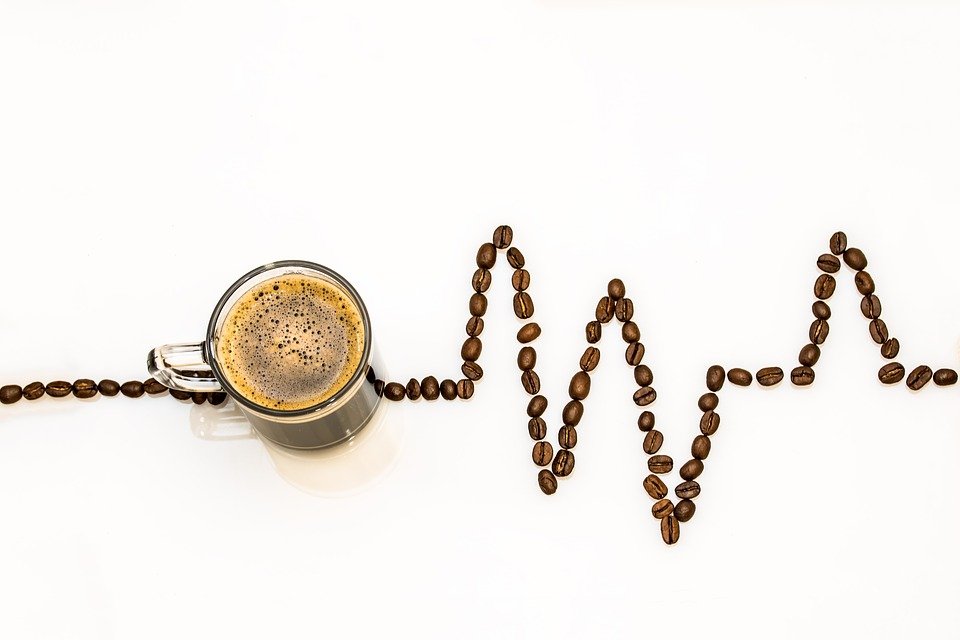 What do AFL football and a proper cup of coffee have in common? Apart from the fact they both take a while to brew into something enjoyable*.

Like many Aussie expats, when Stone moved to New York to pursue an MBA, he missed the connection of having a local cafe, where the barista knew his name and order.

“During my times studying I was shocked how different the New York coffee culture was versus what I was used to back in Australia,” Stone said.

“When people talked about “getting a coffee” they were describing in most cases a convenient transaction in which they would receive a caffeinated beverage, without a real sense of connection to the particular store or the people who were working there.” 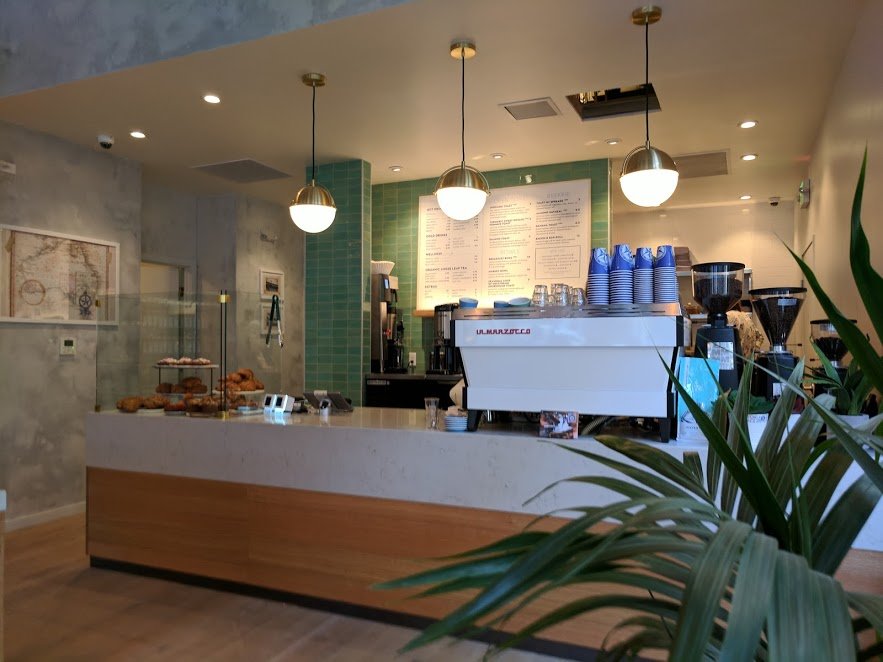 Fast forward seven years and he’s opened the 20th in a chain of Australian-style cafes and coffee shops, on Front Street in San Francisco’s Financial District. And there are already plans to usher in another in the Monadnock Building on Market Street.

Not a moment too soon either, as it seems expats have been pining for a cup of Australian coffee in San Francisco for quite a while.

Bluestone Lane was born in 2013, battling it out with the countless other New York cafes that boom and bust each year.

“It was this special daily connection that I missed so badly, breaking up my day as a student and then banker in New York, that prompted the idea to develop Bluestone Lane,” he said.

Named after Melbourne’s quintessential cobblestone laneways teeming with cafes and street art, Bluestone Lane branches are now scattered throughout NY (you can even find one in Times Square) and Pennsylvania. 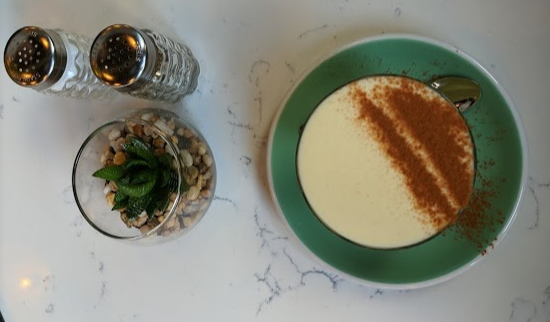 So what brought the Australian coffee experience to San Francisco? It wasn’t just the multitude of Aussie expats crying out for a good cuppa.

“SF has an enviable coffee reputation is has a very large population of premium coffee drinkers, who are passionate about specialty coffee and more elevated café experiences, particularly due to the wonderful efforts of Blue Bottle, Sightglass, Four Barrell who really are American super-premium coffee pioneers,” he said.

“There was a lot of Australians who are passionate about premium coffee and café experiences, who missed their authentically and properly made flat white, avocado smash on multigrain and brekkie boards.”

He’s not wrong. It was around 11am when I visited the Front Street cafe last Saturday – a time when that section of the Financial District would usually be empty.

But on its second day of service, Aussies packed in for flat whites, lattes, avocado and Vegemite toast. It’s time for my own confession here, not only am I not particularly well-versed in AFL, I’m also not a coffee-lover.

Luckily, fellow Aussie Jo was behind the counter and suggested I try the golden turmeric latte. It’s now my new favourite winter beverage, although I might give the beetroot latte a go next time I’m in the area.

When an Aussie coffee shop opens up in your city. You don’t walk, you bloody RUN. Cheers @bluestonelanecoffee You’ve smashed your way into my heart.

“…everything we do is authentic and modelled on what you would typically find in an independent café in Melbourne Australia, so we don’t really tailor our menu to local customs,” Stone said.

“We prefer to maintain our authentic proposition and then educate our locals to why certain beverages are made and taste in a particular way.  It has worked well for us.” 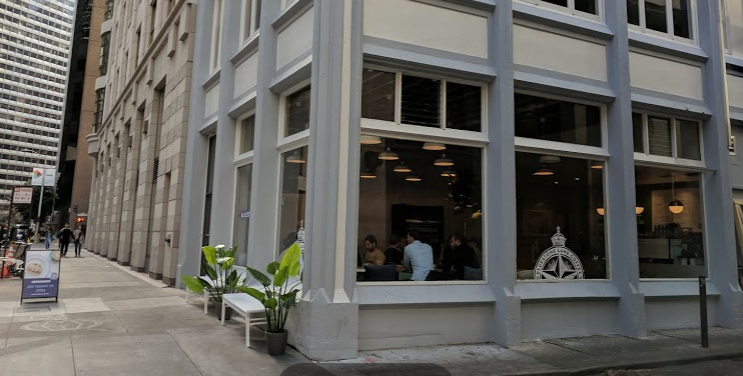 So that’s the story behind Bluestone Lane in the US. And judging from the social media reaction, it’ll be in San Francisco to stay.

*Please forward all complaints and comments on my pathetically tortured attempt at humour, to customer service.

**Yes, I got a free golden turmeric latte on my visit to Bluestone Lane but, as always, my opinions are my own and painfully honest.