Testarossa Winery: A gem outside of Napa 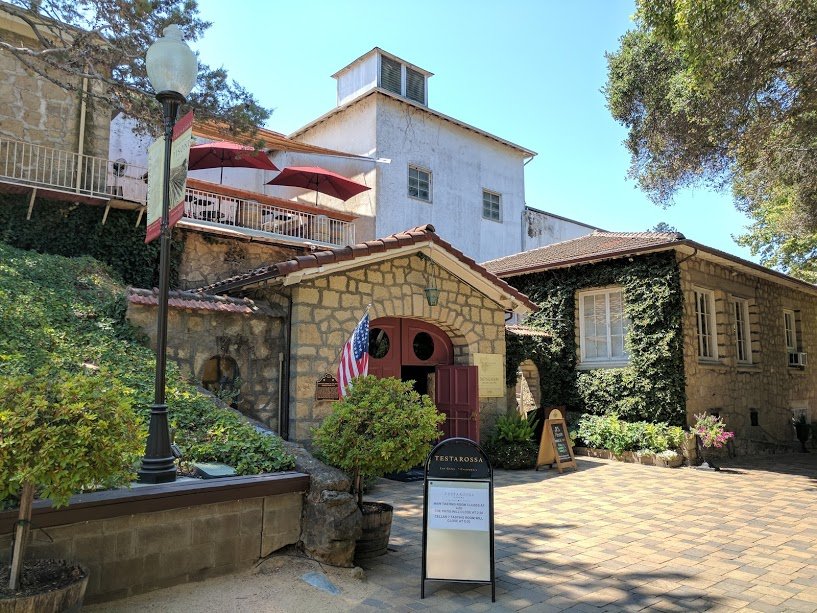 There aren’t many US wineries that have a history spanning 129 years, and even less can say they were legally able to run during Prohibition. Testarossa Winery is the exception.

Just a 20-minute drive south of San Jose and nestled in the hills of Los Gatos, Testarossa Winery’s wine cellars are hewn from caves that already existed. It makes the tasting rooms delightfully cool in summer and surprisingly warm in winter.

So why did the Roman Catholic Jesuit Order decide to get into the wine business? The easy answer is money.

Back in 1888, the Jesuits wanted to open a new Seminary college to educate recruits and they figured the best way to fund the project was to become vintners. 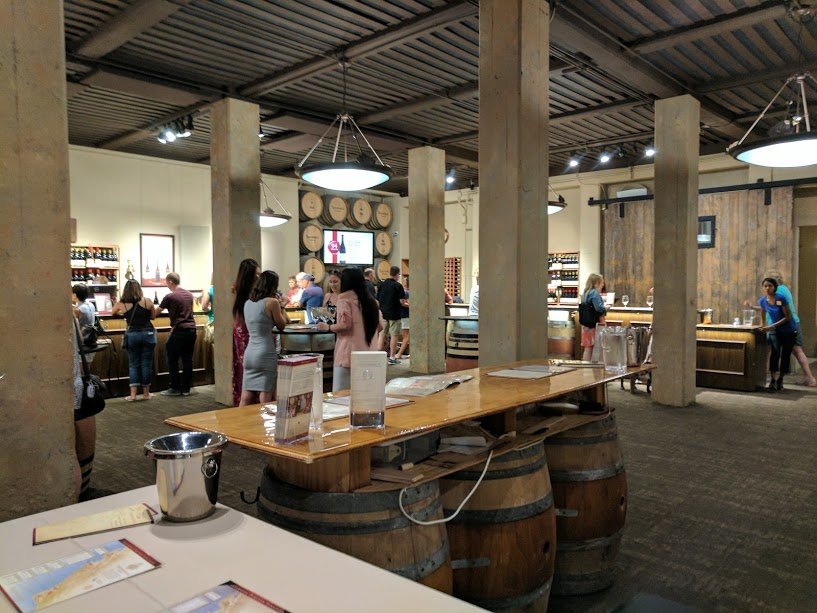 They built the Sacred Heart Novitiate (where seminary students lived) that same year, and began making altar wine as well as other fortified wines. It was known as the Novitiate Winery ever since and was best known for its Black Muscat dessert wine.

The winery was worked by the Seminary’s students and by the 1950s was producing more than 100,000 cases of wine each year.

It was wound down in 1986 and the gravity-fed winery was leased to other brands until 1997 when Rob and Diana Jensen brought Testarossa there.

Prohibition banned the production, sale or transportation of alcohol, including wine, for 13 years from 1920 to 1933.

It led to an increase in bootleggers and organised criminal gangs getting into the alcohol game, while others hoarded their liquor supplies purchased pre-prohibition.

But sacramental wine is central to the Catholic religion and priests drink it during mass as a symbol of Jesus’ sacrifice for humankind.

The laws weren’t stringently enforced for churches and religious orders, and in 1922 churches were granted an exemption. As a result the Novitiate Winery flourished, doubling the size of its winery and vineyards to keep up with the demand for “church alter wine”.

A winery with such a rich history is always going to have a great atmosphere. While the original winery buildings have been expanded and updated, they still ooze the charm of an old Italian winery. 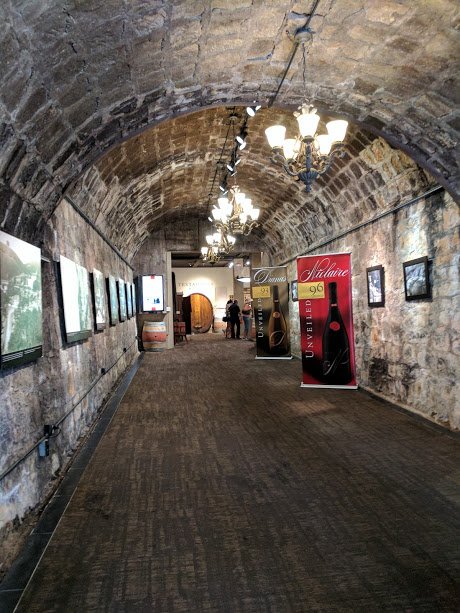 Our little tour bus* wound its way up the Los Gatos hills to Testarossa Winery on a warm day in early August. We were dropped off just outside the Wine Bar 107 section – a sprawling patio with tables, umbrellas and surrounded by greenery.

A Saturday afternoon band was striking up to entertain groups of friends and families gathered for a few glasses of wine and a catch up.

Picnic tables dot the walkway next to the winery’s tasting room. It’s a gorgeous spot to bring a picnic (or pick up sandwiches from one of the deli’s on the way in), sit outside and enjoy the stone buildings to your right and the trees clustered down the hill to your left.

Get ready to experience a noticeable drop of the mercury if you’re visiting in summer. You enter the tasting rooms through a long cave, lined with historic photos of the winery and those who worked there. 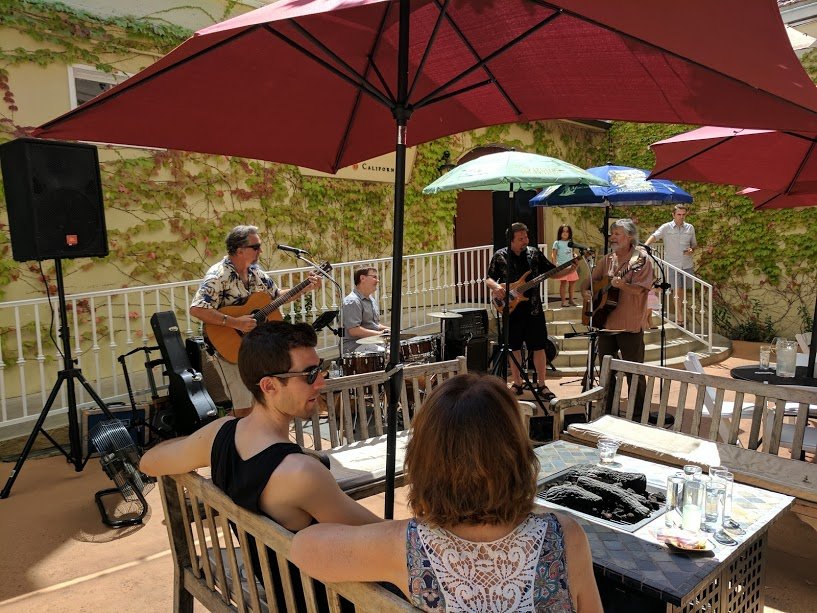 Don’t worry though, I’m told that in winter it’s a pretty comfortable warm temperature so it’s fine to visit any time of the year.

You can take a guided tour of Testarossa’s wine cellars that ends with a tasting of five different wines, paired with artisan cheeses. Book ahead so that you’re not disappointed and remember that tours are only offered at 1pm from Wednesday through Sunday.

If you’re a little less interested in the history and more inclined to throw a few good wines back, the tasting room is for you. 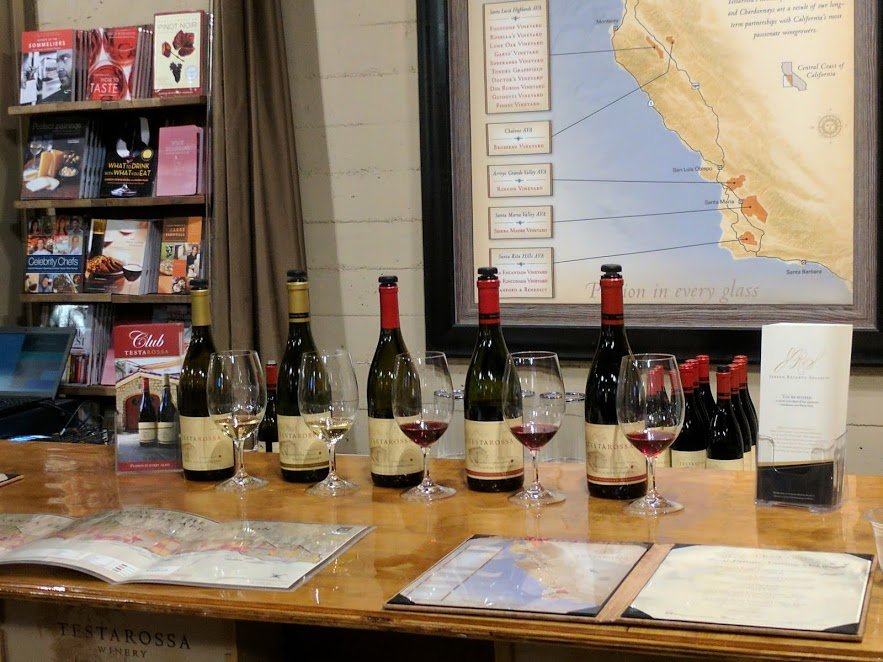 There are two tasting packages to choose from. The Cuvee Tasting features four wines while the Appellation Tasting includes five single vineyard wines.

Testarossa has an array of wines to fit lots of tastes – from Chardonnay’s to Pinot Noir, Muscat, Cabernet Sauvignon, and Syrrah.

My two favourites, Pinto Noir and Syrrah, were delicious and I would highly recommend them. Unfortunately I’m not a huge wine drinker though, so I can’t give you a proper opinion of the others.

The tasting room is open every day from 11am to 5pm with the exception of Thanksgiving, Christmas and New Years days.

*The Testarossa Winery visit was part of a free media tour of San Jose however, as always, my views are honest and my own.