Aussies Round the World: The cowgirl of North Carolina 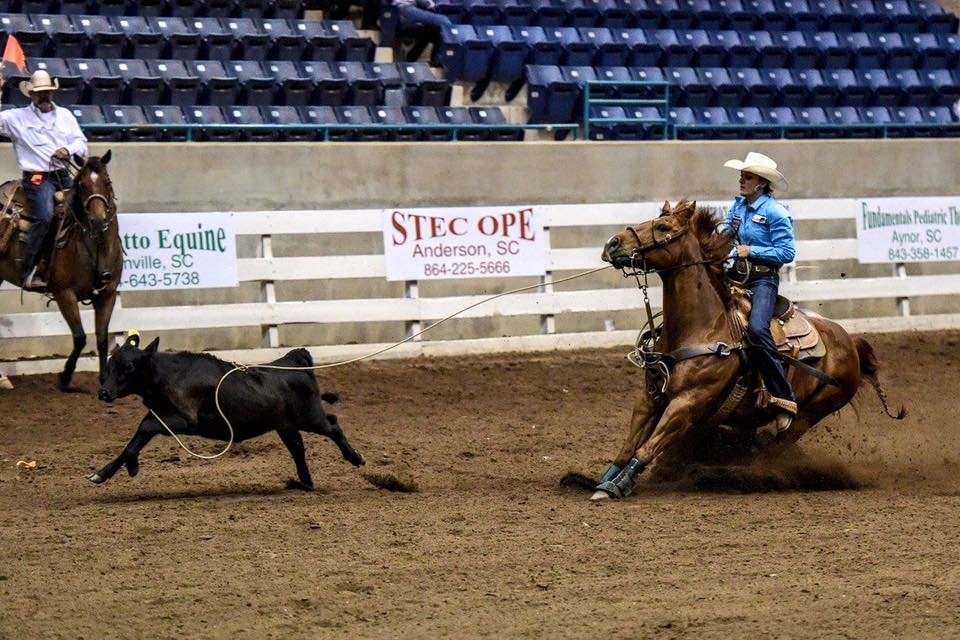 It took a move from the country NSW town of Gunnedah to the United States to turn young Aussie Chloe Cox into a rodeo star making her mark on the international circuit.

Despite the fact that her parents both rodeoed in Australia – her dad was a bullfighter and her mum a barrel racer – Chloe was more interested in competitive swimming than horse riding.

All that changed when the family upped sticks in 2009 to Pennsylvania so her brother could race dirt cars. A year later they shifted to North Carolina to pursue NASCAR.

Chloe was just 9 when she came to the US, and although it was exciting, it was also a nerve wracking prospect.

“We started coming over here in 2005, so it was nothing new, but I did not like the thought of leaving all of my family and friends,” Chloe, 18, told Bright Lights of America.

“I didn’t find it very tough going from an Aussie school to a US school. When we moved my parents chose to put me back half a year, since the school years are different, and I believe that helped me a lot.” 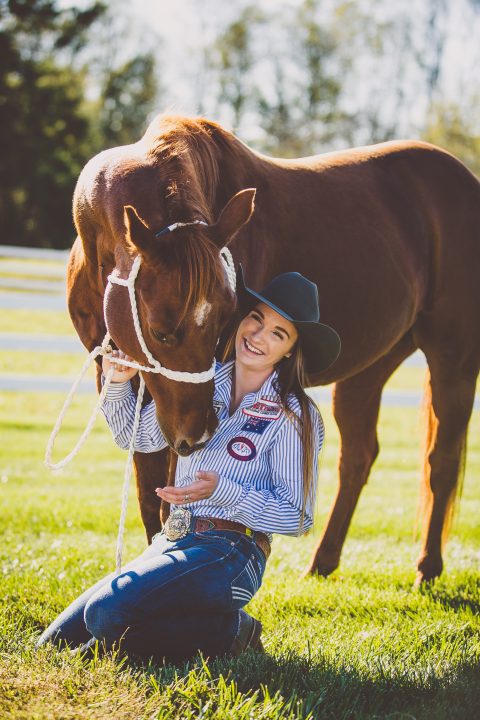 She relished the opportunity to join the US education system, where she believes the academic opportunities are “far better than those in Australia”.
Her biggest challenge was grappling with American spelling and grasping the metric system.
“I have been in the US for nine years this year, I’ve been dreading this year ever since we moved. I’ve now lived half of my life in the USA,” she said.
At the time of writing, Chloe was looking forward to competing in the International Professional Rodeo Championships (January 19-21) in Oklahoma City and is in second place for the title of World Rookie of the Year.
“Rodeo has become a huge part of my life. It has created a feeling of home that I haven’t felt since we moved to the USA,” she said.
“The world of rodeo has opened up many opportunities for me and I have received several offers for a full ride to college rodeo. One of the reasons I am so passionate about rodeo is because it brought God in to my life in a way I never expected.
I was struggling with a lot of things, especially being homesick and putting my faith in God has helped me deal with that a lot.” 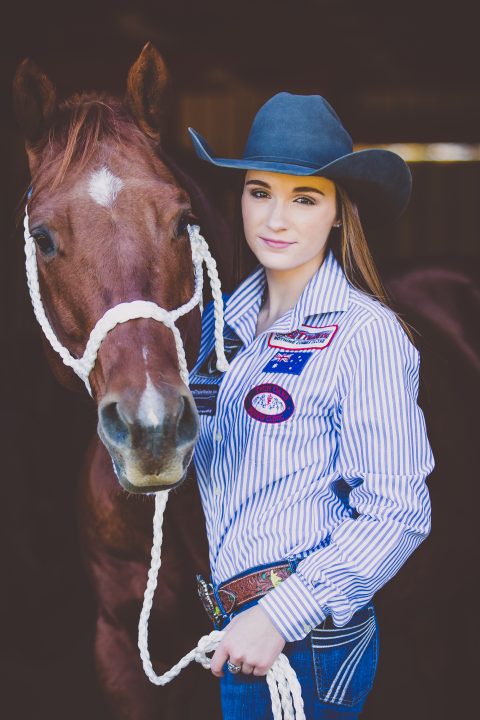 Last year she competed in 17 US states as well as in Canada, giving her a chance to catch up with other  Aussie rodeoers.

For Chloe there’s no question about where her heart lies. Despite having spent half her life in the US, she still sees herself as an Australian.

“I will never lose my love for Australia and wish I could move back right now, but sometimes other things get in the way. I actually get offended when people say I’m practically American now.”

“I plan on moving back to Australia, but I am not sure when. The rodeo world is completely different in Australia than it is here, so I would like to accomplish my rodeo goals before heading home.”

So what’s next for the burgeoning rodeo queen? It’s not quite what you’d think.

“I plan on attending Southern Arkansas University in the fall of 2018. I will be receiving my BSN(nursing) so I can pursue a career as a Physician Assistant (PA),” she said.

“The nursing side of it will just help me receive patient care hours before applying to a PA school. I plan to continue rodeoing for the next four to five years and then take two years off to complete PA school and then start rodeoing again.”

Even though she admits to feeling pangs of homesickness, Chloe isn’t sorry that her family moved to the US.

“Moving to the US has been a great experience and has opened many doors for me, but I will always miss home. Australia is a beautiful country and nothing compares to it.” 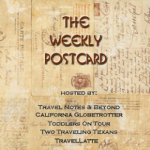