Dating Abroad (the romantic and the funny) 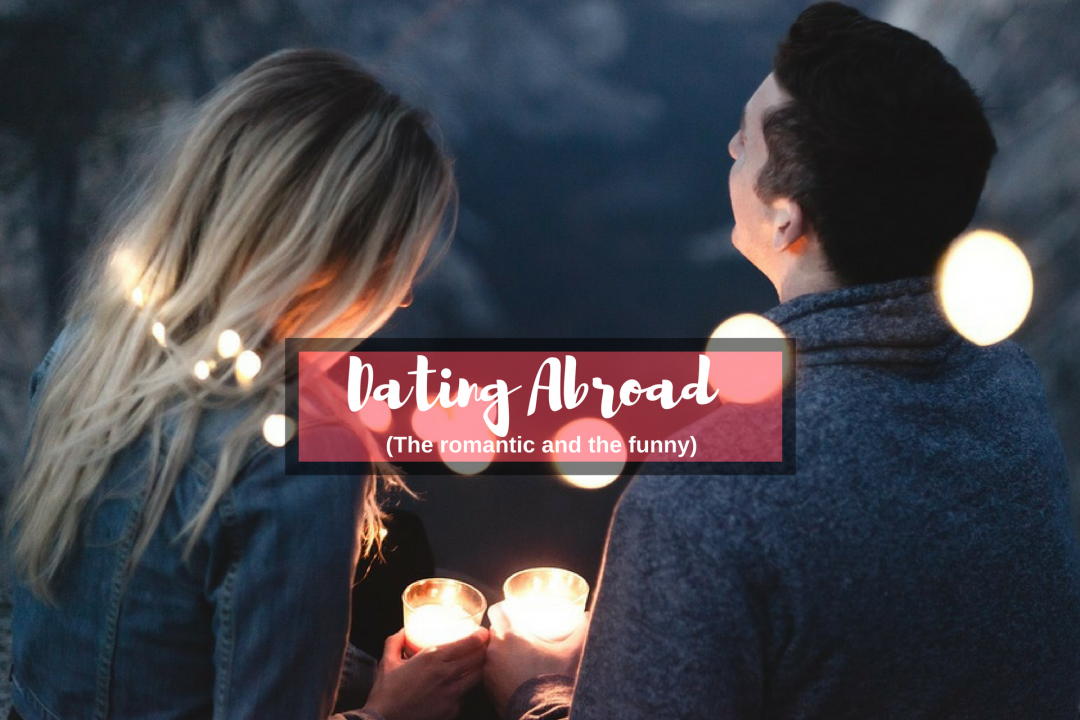 Dating abroad brings with it a few extra “risks”. Dating culture varies widely in some countries, and there’s the potential for things to get awkward fast if you’re not up to speed.

For some, like Suzy, it means less pressure and more fun on the dating scene, for others like Carly, it’s a bit more romance than you might be used to back home.

To celebrate Valentine’s Day, we asked four bloggers about their experiences of dating abroad and got some beautiful and funny stories. I felt cold just reading about Addie’s experience.

Want to share your dating abroad experience? We’d love to hear from you in the comments!

For us, dating while traveling is a little different than dating at home. Why? Well, at home we are probably a little bit cliche. We dress up, go to a nice dinner and then maybe catch a show or movie. 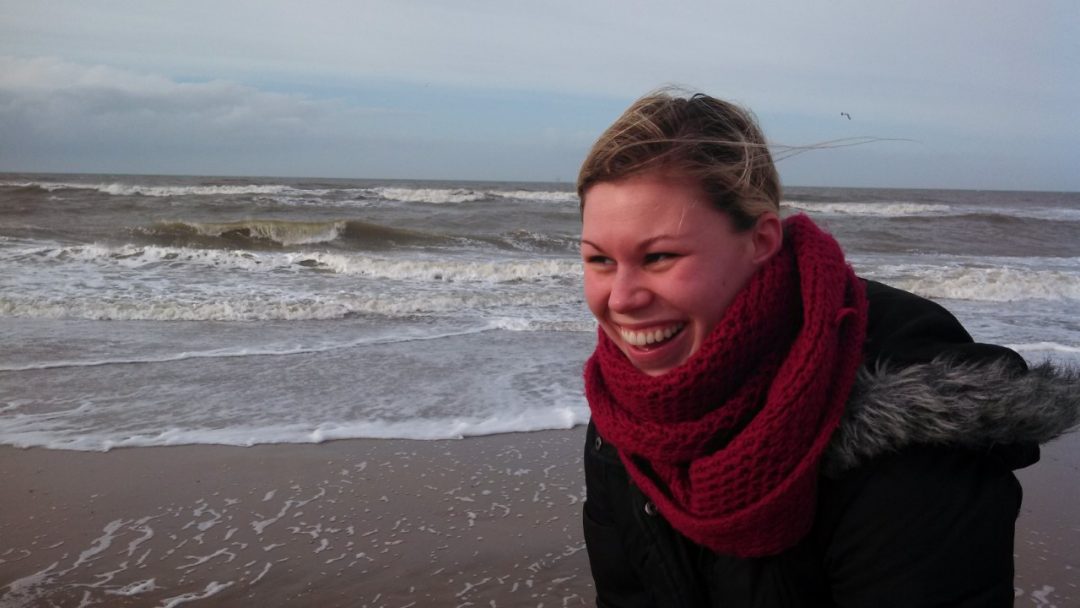 But when on the road, our dates involve more exploration and adventure rather than talking over a meal. One time my now husband and I had an afternoon date while in Den Haag (The Hague, Holland).

The sun was shining and it was a pretty nice day, but it was a bit chilly because it was the middle of winter. It was a perfect excuse to walk a little bit closer together though so I wasn’t complaining.

Anyway, we had a lovely afternoon strolling through the town learning a little bit about the history of the area. We decided to make our way down to the beach, making a pit stop to admire the beautiful Peace Palace.

When we finally arrived, we were glad to see that the pier was pretty much empty (I mean who wants to be at the beach in cold weather? We do!) We decided to walk along the shore and enjoy the view. It was quite the romantic stroll until an unexpected wave crashed in, completely soaking my bottom half. IT WAS SO COLD!

My husband immediately started laughing at me, so hard that he was red in the face. Meanwhile I’m wet, cold and embarrassed, but couldn’t help but laugh either – it was pretty funny.

The picture (above) is from right after it happened. After I could laugh about it. Our date was cut short that day, we hopped on a bus to get back to our hostel so that I could change my clothes and warm up my feet. It is definitely a date that neither of us will ever forget!

So the guy that I’ve been talking a lot in Facebook is in the Netherlands for his studies. It also happened that I was sent to the same country for a business trip. So to make the long story short, we decided to meet up for the first time. 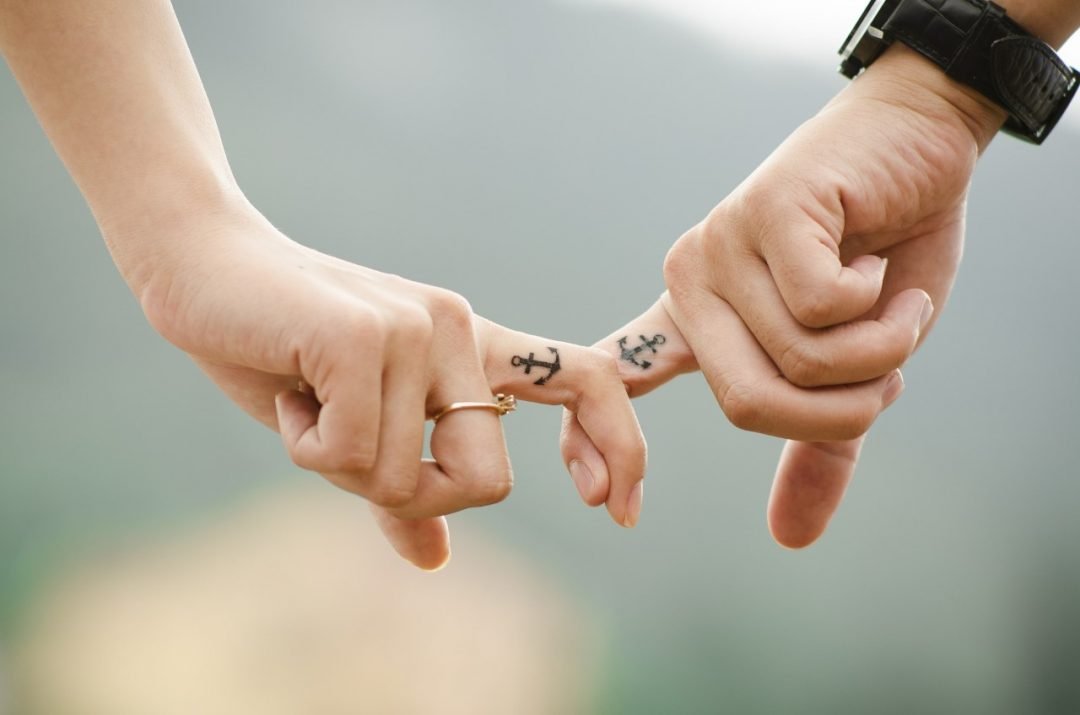 We clicked instantly and we decided to give it a try. One night, while we were on our way home after a whole-day sightseeing trip in Amsterdam, we realized that we forgot to print my train ticket. Unfortunately, the ticket printing service in the train station was already closed.

I had it on my phone but I ran out of battery. So our only way was to go to the nearest internet cafe and print the ticket from there. We only had less than an hour before the train arrived and all the internet cafes that he knew doesn’t print.

Time was ticking fast and we were running around the city with the rainy Amsterdam weather until finally, we saw a hotel that permitted us to use their computers. We were able to print my ticket after series of login attempts because I FORGOT MY PASSWORD!

That evening, he told me that he admired me even more because I bring adventure and excitement in his life. *aweee*

So far, that was the best dating experience we ever had. It was very romantic and exciting. Until now, I am still with the same guy and I can’t wait to see him again.

A Disney Castle and a Serenade

When I was working at a hotel in an adorable walled Medieval town in Germany, I met a guy that forever ruined romance for me in the US. Sadly it ended when I had to go back home, but I’ll never forget him or how special he made my time in Germany. 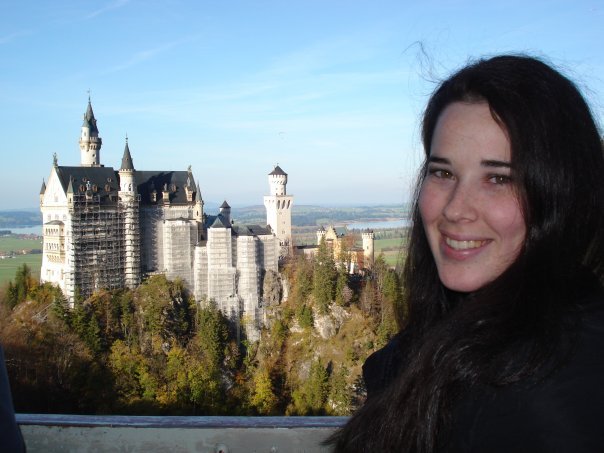 On our third date, he took me to the Neuschwanstein Castle in Bavaria.  It’s well known as being the castle that inspired the Disney blue and white castle.

The date started with adrenaline because he let me drive his very fast car on the Autobahn; a dream for an American girl who had the propensity to speed!  As fast as I drove there, it felt like time stood still as we toured the remarkable castle.

The views were stunning, but since I always seem to travel alone, it was made all the better by hand holding and smoochies.

I was still in the romantic bubble when we went back to his house where he cooked me dinner.  Is there anything sexier than a man cooking for you? Yes, yes there is.

Because after dinner he played a romantic German song by Xavier Naidoo that loosely translates to “I know nothing as beautiful as you” while singing to me.

American boys better step it up.

A Shaky Start to Romance

I was never very good at dating at home. It’s intimidating and stressful and I never really embraced it. However, while on my travels and in need of some local tips and friendly conversation, I tried Tinder in New Zealand. 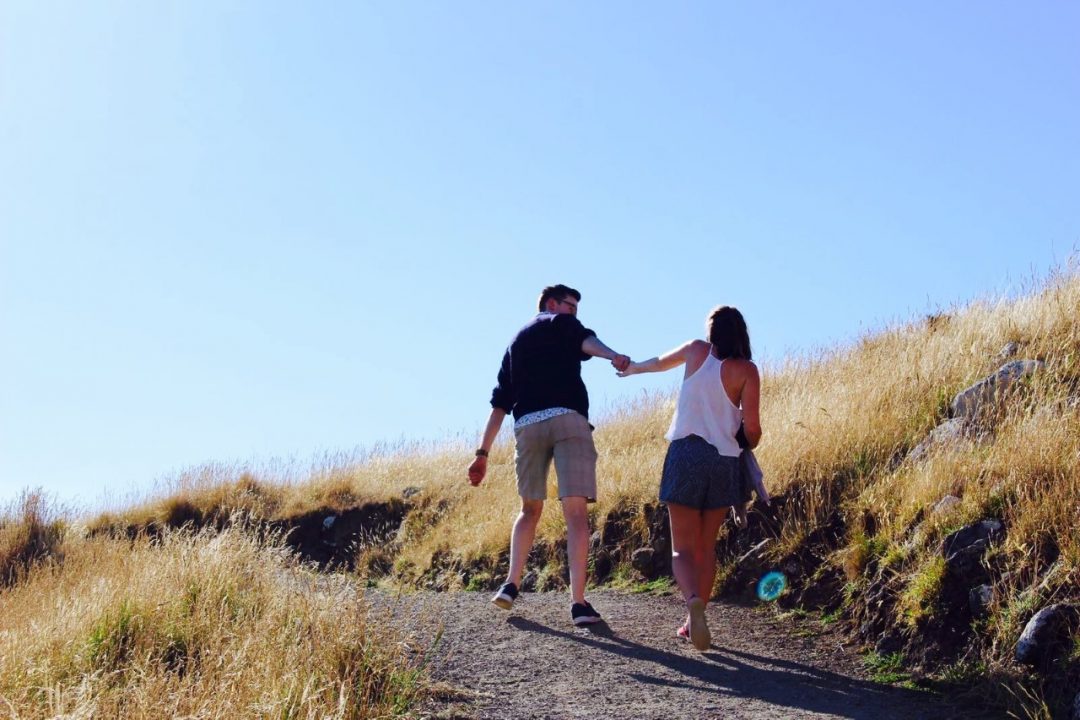 Turns out, I much prefer the Kiwi approach to dating. Brits seem to play it almost too cool, much to my frustration. What are they really thinking? Do they actually like me or is it a waste of time? There’s just too many questions!

The honest and relaxed Kiwi vibe to romance was unexpected, but a refreshing change. I chatted to a few locals, and quickly realised their attitude was much more outgoing and I was feeling it.

After just a day of talking with one particular local we arranged to meet up. However, the day of our first date got off to shaky start. Staying in Christchurch, I was preparing to meet up for a walk around the city (personal tour guide anyone?).

That’s when out of nowhere I was experiencing my first earthquake! A common occurrence in Christchurch, but it took me by surprise. Tectonic movement aside, that didn’t deter me from our date and instead I saw it as a sign that I should probably get out and about ASAP.

Thank goodness I did, because I’m now lucky enough to call this Kiwi my partner. What are the chances?! I had never expected anything to come of what was initially a quick fix for my lack of a social life, so it just goes to show how easily circumstances can change.

I like to tell people the story of how we met because I think if it hadn’t been for his Carpe Diem attitude convincing my apprehension to just go for it we’d probably have never met! It confirmed that dating outside the UK was more desirable for me, and it clearly paid off!

I took a year off between school and university, like many British kids. And, I guess, just like many other British kids taking a gap year, I had, um, some fun whilst travelling. 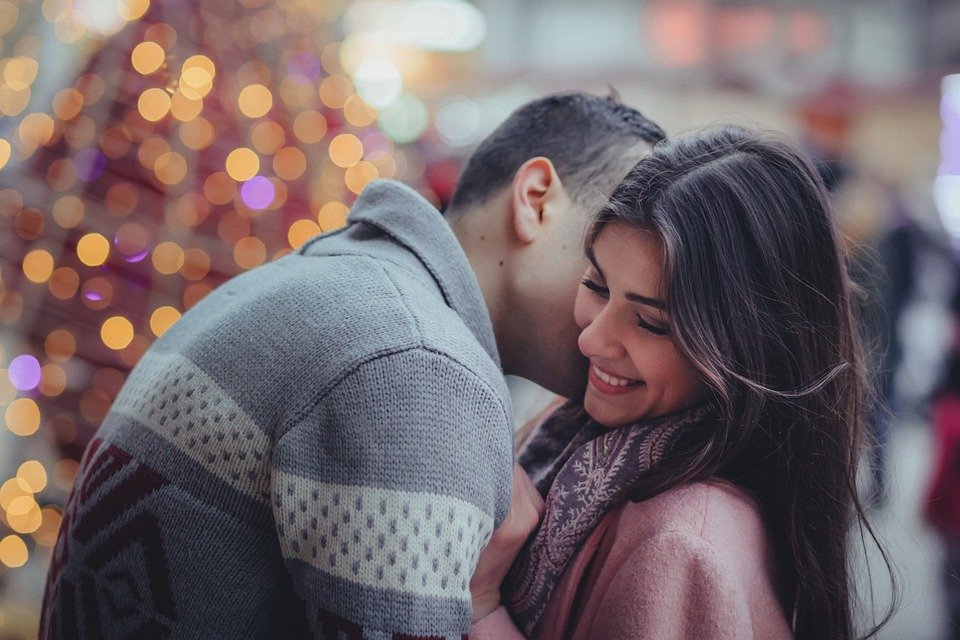 Yes this is a stock photo, to respect the privacy of the Jordanian mentioned here.

What I hadn’t banked on whilst concocting my incredibly well thought out plan of meeting boys all around the world, was how different cultures would ‘date’ differently.

From the lovely guy I met in New Zealand who basically just wanted to get stoned in his car (hmmm, not so different to British guys actually) to the Jordanian I met in Thailand who was convinced that after one kiss that we were basically engaged.

I just hadn’t considered that he might have preconceptions of me as a western girl hanging out alone, or that he might actually think we would have a long term chance of anything. I just wanted to kiss him because he was pretty and I was 19.

I tried so hard to explain to him that:
a) a kiss didn’t have to mean anything, and
b) that just because I kissed him it didn’t mean I’d sleep with him but he was incredibly persistent.

He serenaded me in a nightclub, which was mortifying and when that didn’t work, he followed me around Laos for ten days until he finally realised I was serious about not being in a relationship with him.

We ended up parting ways on the border of Thailand and Laos when it turned out he had a single entry visa to Thailand and therefore wasn’t permitted back in the country while I, with my multi-entry, waltzed in with no problem.

I felt bad. I still feel bad. I was young and didn’t really know how to handle the situation. I think he was actually pretty serious about wanting a relationship but I was 19 and had no intention of having a boyfriend at that point, having had my heart broken pretty badly before setting off on that trip.