Aussies Round the World: Actor and writer Adam Zwar 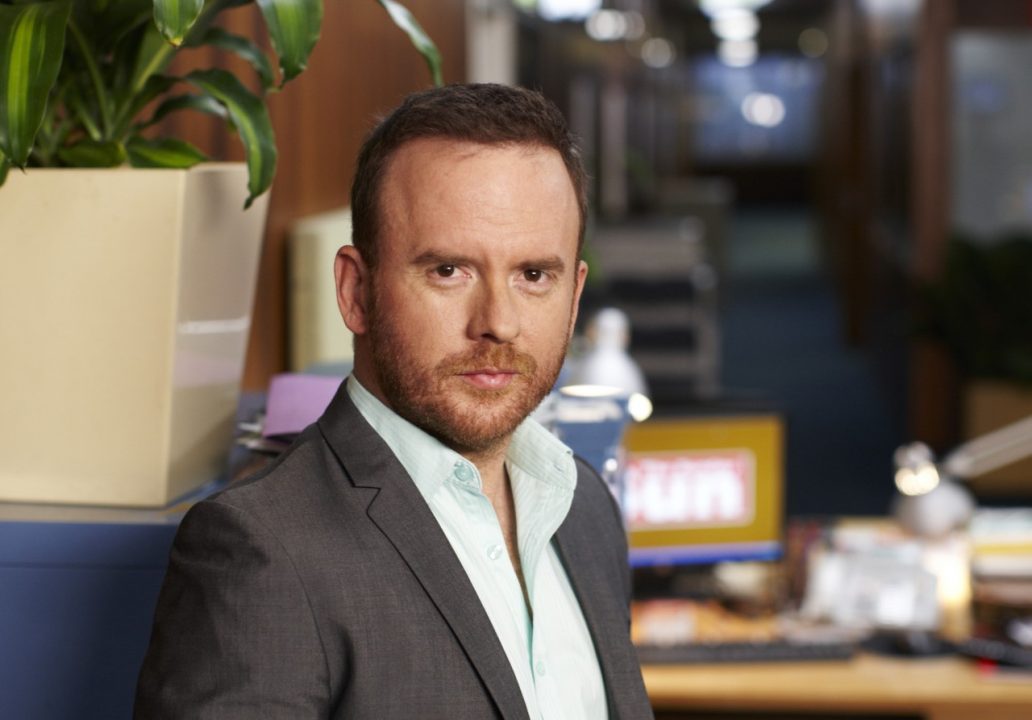 From an absolute outsider’s perspective, Australian actor and writer Adam Zwar is the quintessential laidback Aussie – all cricket and footy references with the occasional Tim Winton-esque thoughtful tangent thrown in for good measure.

Born and raised in Cairns, he was a journalist for the Sunday Herald Sun before moving into acting and TV writing. I was first introduced to his work through Agony Uncles in 2012, and later Agony Aunts (which both had stellar casts of Aussie actors, comedians and business people) but you might have seen him on Rush or Underbelly (available on Amazon Prime).

And of course he co-wrote and starred in Wilfred (available on Hulu & Amazon Prime), the Australian movie and TV series that was later sold to a US production company, which created the American version of the man in the dog suit.

Zwar and Australian director and writer Amanda Brotchie moved to Los Angeles two years ago to develop a show for a US Network. So who better to ask about getting a foot in the door of one of the biggest TV markets in the world?

They’ve worked on-and-off in the US over that time, while bringing out a new TV show called Squinters for the Australian Broadcasting Corporation.

My only disclaimer for this post is that I’m a fan of Adam Zwar and Amanda Brotchie’s work and I listen to the 10 Questions with Adam Zwar podcast religiously. I highly recommend the Tracey Spicer episode. I figured a Q&A style interview would save you from most of my hyperbole so here goes nothing. 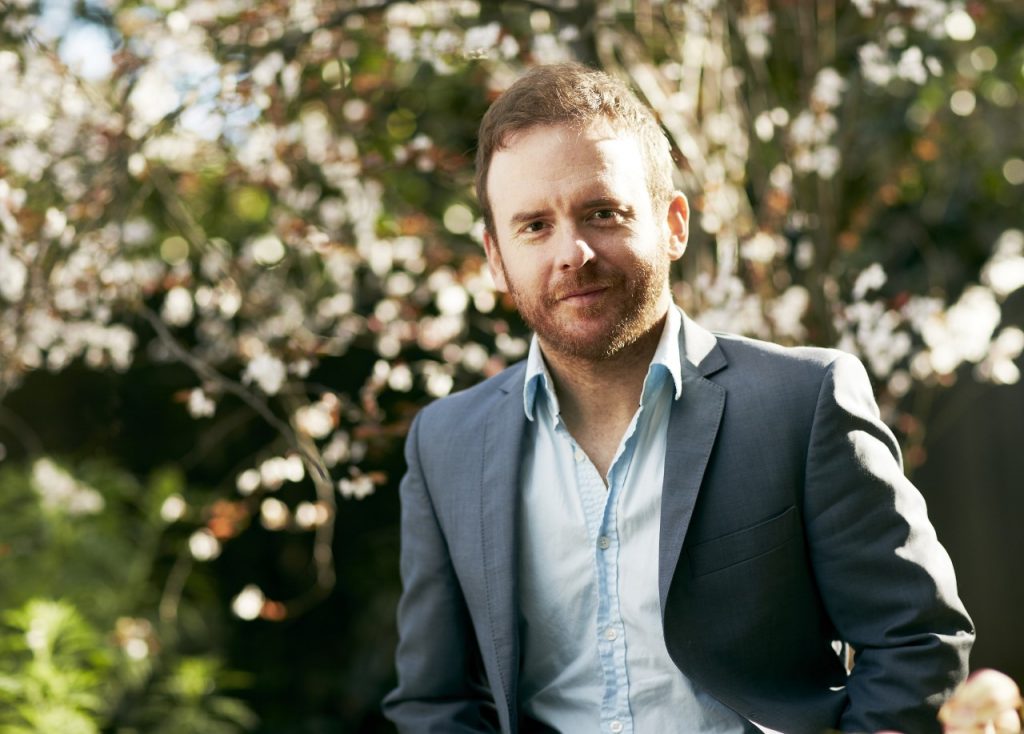 You’ve had an interesting career – from journalist to successful Aussie TV writer, podcaster, actor and presenter. What made you decide to move to the LA?

Amanda Brotchie and I were formatting Lowdown, (an ABC comedy we made in 2012), for an American network. So we came over here to work on that. Unfortunately, Lowdown wasn’t picked up for series, but we stayed anyway. Since then we’ve both worked on different shows over here.

Do you have specific goals here or is it more about seeing where it takes you?

I always think of that line – “Want to make God laugh? Tell Him your plans”. It would be foolish for me to make my goals too specific. You just need to roll with the punches in America. You can be incredibly lucky and incredibly unlucky. But the key is to keep moving, keep making stuff and throwing your hat into the ring. Eventually, you’ll find your people. Treat it all as a game and try not to be defined by success and failure. I find a lot of Aussies put too much pressure on themselves and that gets in the way.

Had you set up meetings/contacts from home before coming over? How did you go about getting your foot in the door?

Once Lowdown didn’t happen, and Wilfred was over, it was a case of starting again. And the landscape over here changes dramatically all the time. You just need to find talented people you get along with and try and work with them.

What about the visa process as a writer/performer?

We got a Green Card the hard way which means engaging an immigration lawyer. It took about 18 months to get it and the materials we collected, including references, press clippings, and documentation, weighed about 3 kilos.

What (if anything) do you miss about home?

Family, friends, sport. I miss the AFL and cricket a lot. I don’t know much about American sport, so I can’t strike up conversations with random people about it. Whereas in Australia, I can talk sport all day to anyone. Also in America, when someone talks I don’t know exactly how to read them. I don’t know whether they’re being genuine or lying. Whereas, I read Australians much better.

What do you love and hate about LA?

[Ed’s note: Yes to all of those. Especially the tea. How many times can you tell them to leave space for milk and still get a cuppa filled to the brim?]

When you first get here, don’t say you’re a hyphenate. For example, don’t say you’re an actor-writer-director. While you’re establishing yourself over here, that does not wash at all. Choose one thing and say you’re that. Then, once you get success, you can tell people what else you do. It just makes it easier for your team to sell you and also you don’t look like a Jack of all trades, master of none.

Is the industry very different to what it’s like back in Australia?

It’s the same but with so much more money. It’s the Australian industry on steroids. And if you live in the Hollywood, Los Feliz, or Silverlake areas, pretty much everyone you meet is in the business. So you’re not special. And remember, it’s “the business” in Hollywood. Not “the industry”.

Looking back at the time you’ve spent here, would you do anything differently?

It’s a very unpredictable place, so it would be hard to know if I’d have achieved more if I did things differently. I did meet some monumental dickheads in the first few months, so I’d keep away from them. But when the smoke cleared, I met some truly great and talented people.

Do you have a bit of Aussie expat wisdom to impart? Shoot me an email and you could be part of the Aussies Round the World series.