How the 2018 Australian budget impacts expats 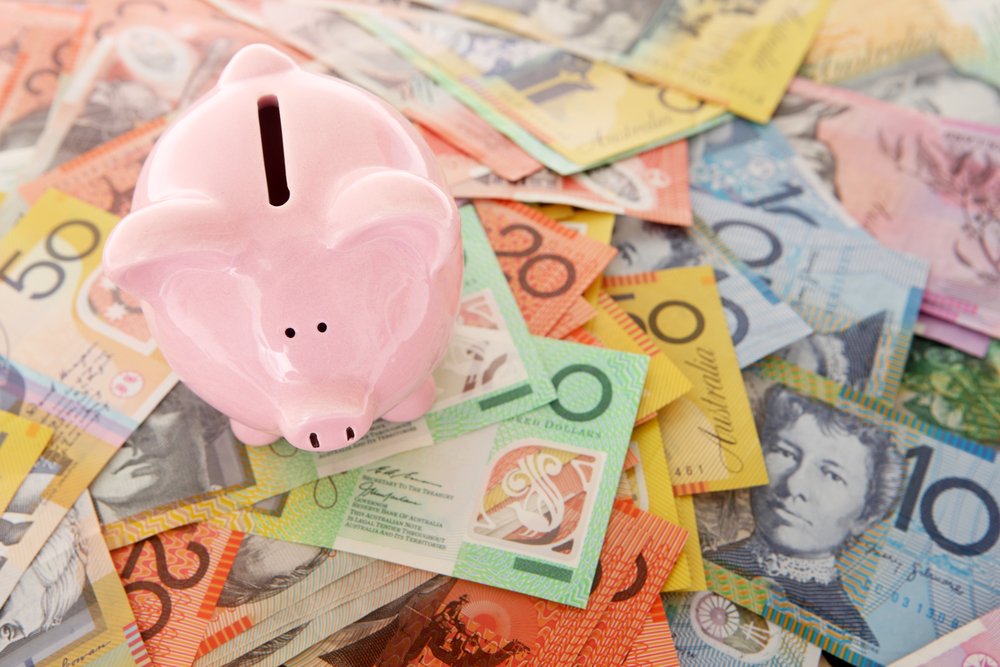 7shares
If you’re not up-to-date on election cycles, all you had to do was listen to Scott Morrison’s 2018 Australian Budget speech on Tuesday, May 8. The federal treasurer handed down a classic election year budget. He was basically the guy at the club fanning out dollar bills to the crowd below.

There are income tax cuts, changes to the top end of tax brackets and a stagnation of the Medicare Levy. Superannuation funds will not be able to charge exit fees and we’re getting our own Space Agency, because we’ve obviously been hurting all these years without one of our very own. Then there’s the infrastructure funding of $75 billion over the next decade.

When we said jump, Morrison and Prime Minister Malcolm Turnbull didn’t ask “how high?” they just got out their pole vaulting sticks. But what does the 2018 Australian budget mean for Australian expats who are planning to go home or are still residents for tax purposes?

Keep in mind that I’m not a finance expert (far from it). Check back later this week for more updates and keep in mind that as with many election budgets, a lot of these changes are contingent on the re-election of the Liberal Turnbull government. If you’re interested in any of the following, do some research or follow up with a financial adviser/planner.

Superannuation is the one thing that affects most expats who have worked in Australia for any length of time before moving away. And the 2018 Australian budget delivers a few whammies on the super front that you might want to keep in mind.

It has released the Protecting your Super package, with a few measures that aim to stop the whittling down of super balances.

It’s Easier To Find Your Super

If you’re one of those people who opened a new Super account every single time you started a new job, you might be happy to hear this. The Australian Taxation Office (to be referred to as the ATO henceforth) will be given the power to hunt down any lost, or inactive superannuation and consolidate it.

Why? Well, your (many) balances won’t be hit with fees on each account. This is especially good news for expats, whose accounts are more likely to be inactive, and may have low balances.

How will it work? The ATO will seize inactive accounts with balances under $6,000 and then try to match it with an active account to consolidate it with. Inactive accounts are defined as those that haven’t had any contributions in 13 months.

Keeping a Lid on Fees

We’re continuing with those Super accounts that have less than $6,000 in them. These accounts will get a cut in fees, or will at least enjoy a fee cap on them. Super funds will only be able to charge fees of three per cent on these accounts.

Those exit fees will soon be a thing of the past as well. If you’re thinking of moving your retirement savings into another account, you won’t be hit with those pesky exit fees. They will be abolished from July 2019.

By the way, the government is hoping to encourage Australians to withdraw their super in installments, instead of as a lump sum.

Although some industry Super funds already allow young people to opt out of what many see as ‘unnecessary’ life insurance, the government is putting the practice into law.

As of July 2019, all Super funds will be banned from forcing those aged under 25 from taking out life insurance. Although these members of the workforce will still be able to opt into these policies if they choose. It’s basically because those who don’t own houses or have any dependents are much less likely to need the insurance.

Bear with me while I try to explain this cut in withholding tax. This is already in action for those living in the United States, however, the government is updating its list of countries that it exchanges tax information with to include 56 new ones.

When the Australian government enters into a Tax Information Exchange Agreement (you can find the full list of countries here in Subdivision D, Subsection 34) with a country, information is usually only provided when a request is made. That request needs to include a case detailing why the specific information is required.

Now that’s explained, we can talk about Managed Investment Trusts (MIT) in the context of the Tax Information Exchange Agreement. In a very small nutshell, an MIT is a type of trust that allows you to invest in shares, property or fixed interest assets.

Non-residents who invest in MITs are subject to a default income tax rate of 30 per cent on certain payments (dividends, interest and royalties, or fund payments) they receive from it. However, those non-residents who live in one of the countries that are signatories of Australia’s Tax Information Exchange Agreement, get a bit of a break. Their income tax on the aforementioned MITs sits at 15 per cent.

For those thinking of moving onto a country other than the US or Australia, these are the new countries added to the agreement. 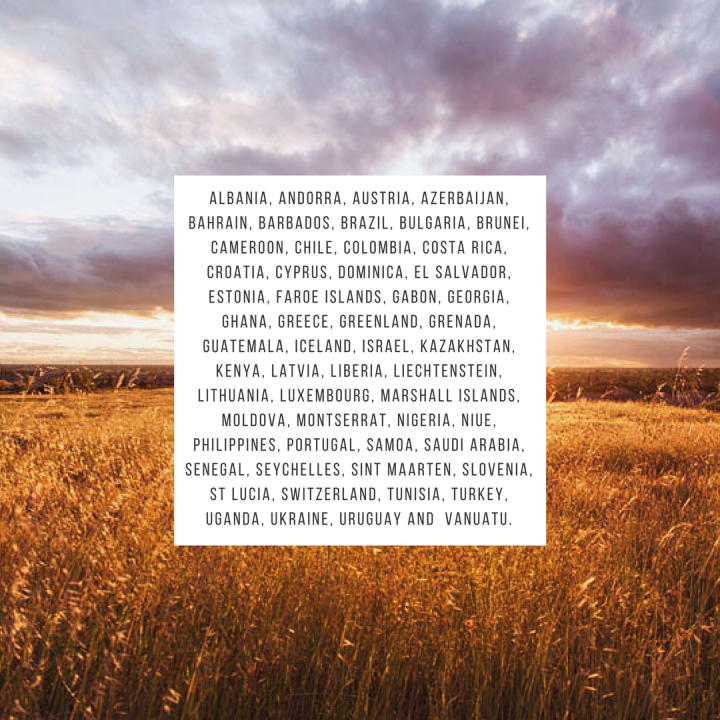 FOR BUSINESSES AND INVENTORS

The 2018 Australian budget will invest $600,000 into “the development of a detailed business case to modernise IP Australia’s patents management system and streamline access to its services via digital channels”. (2018 Australia Budget Papers, page 153).

Obviously nothing’s changing yet, but the creation of a business case is better than nothing. The plan aims to support and strengthen innovation in Australia.

They’re ramping up the mail screening capabilities, with the Aviation, Air Cargo and International Mail Security Package. All it means is that the government will spent $121.6 million to enhance screening for inbound air cargo and international mail.

So maybe be extra careful that what you’re mailing home in future, doesn’t breach any quarantine laws because you’re more likely to be caught.

Some expats are still earning incomes back home, which means they’re subject to Australian income tax. The government’s new Income Tax plan will be rolled out in three phases and will only come into play if the Liberal government is re-elected . But first, let’s talk about Tax Deductions.

This is a simple one. The government is boosting funding for the ATO, to allow it to “crackdown” on workers who are claiming tax deductions they don’t deserve. Let this be a warning to you.

Now for the second stage of the plan. It deals with tax bracket creep and will lift the upper limit of the third tier on the tax bracket pyramid. If you earn between $37,000 and $90,000 each year, you’ll pay 32.5 per cent in tax. The measure basically benefits those earning between $87,000 and $90,000 because they’ll be spared from being pushed into a higher tax bracket and paying 37 per cent tax.

You can calculate your income tax by using the calculator on the front page of the Budget website.

Finally, if the same government is voted in for a fourth term, the 37 per cent tax bracket will be removed altogether and everyone earning between $41,000 and $200,000 will be taxed 32.5 per cent instead. This measure wouldn’t be brought in until July, 2024 though.

That’s what I got out of my first reading of the 2018 Australian Budget papers. I’ll be doing a little more research over the next week to be sure to capture anything I might have missed. While the budget papers are well laid out and easy to read, they’re not always easy to understand so it’s good to get the opinion of tax professionals. 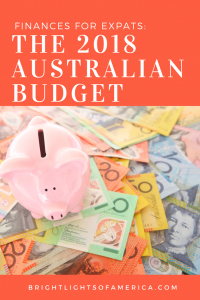