Aussies Round the World: From Tasmania to the Netherlands (via London) 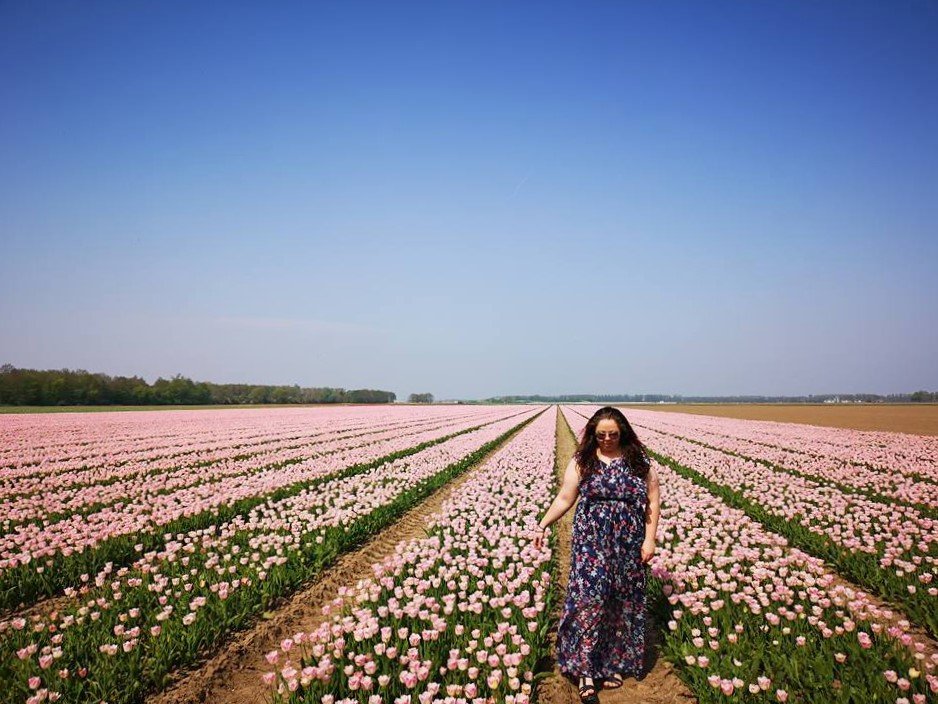 Lots of Australians make the expat pilgrimage to London at least once in their lives (myself included). But what happens when an Aussie leaves the comforts of an English-speaking country? Tasmanian Kristy started her expat journey as an English teacher in London, but love took her to the Netherlands.

Hey there! My name is Kristy, I blog at Tassie Devil Abroad and I grew up in a small town on the East Coast of Tasmania (hence, the Tassie Devil handle). I now live in the Netherlands (after living in London for a while) and you might be wondering how that came about.

I studied to be an English teacher in Australia and then worked in high schools in Tasmania and Western Australia for four years before making my first move abroad. For most of my life I had dreamed of living in London. I visited London and some other parts of Europe for a month in 2010 and then in 2013 I did what so many Aussies do and applied for a working holiday visa (now called a Youth Mobility Visa) so that I could live and work in London for two years.

Apart from the hassle of organising all the paperwork for visas and, you know, finding a job and somewhere to live, moving to London wasn’t that hard. 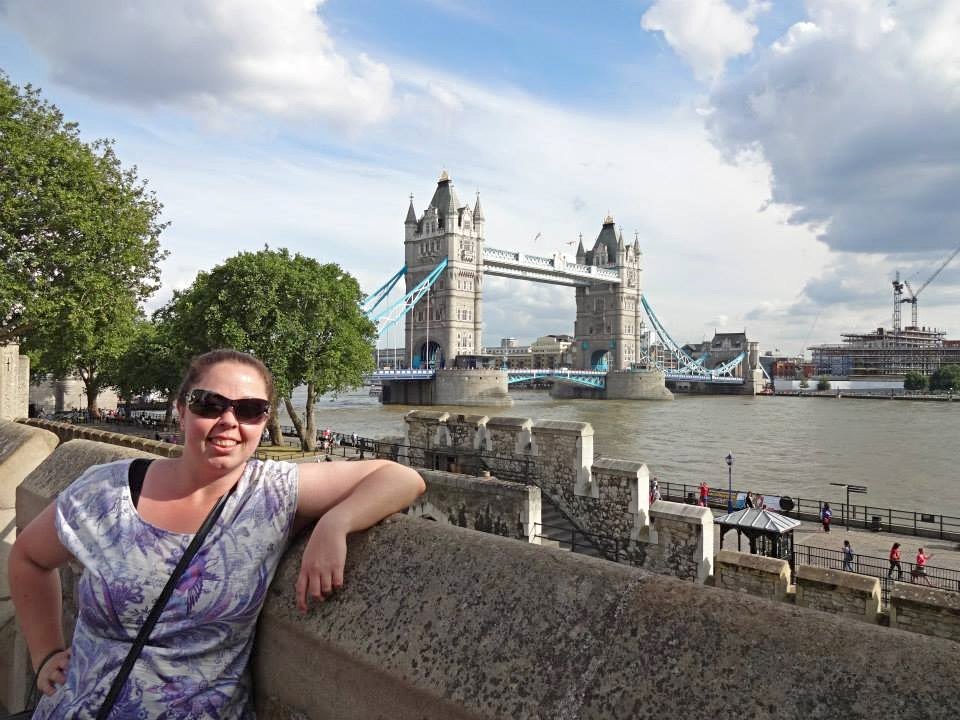 Kristy didn’t have to deal with too much of a language barrier when she moved to London in 2013.

There are heaps of companies that place teachers in long-term, short-term or daily supply positions across London so finding a job as an English teacher was very straightforward. I also used a company that rents share-houses to professionals (mostly teachers) and organised where I would be living before I got there, which made life much easier for me.

Australians and Brits have a lot in common, and I actually found it more of a culture shock moving from Tasmania to Western Australia (a few years previously) than I did when moving from Australia to London! Obviously the language is the same (bar some slang) so all the organising of somewhere to live plus work, getting a bank account etc. was very easy without the hindrance of a language barrier.

I later learned just how easy I’d had it! I loved living and working in London, and being able to travel Europe easily and cheaply. I also loved the single life and dating British men! But I unexpectedly met a Dutch guy online, and the relationship quickly turned serious. So serious, that after a year and three months of living in London, I moved to the Netherlands to be with my Dutchman!

Moving to the Netherlands

I definitely had it easy moving to the Netherlands in some respects, because I had a Dutch native partner to help me with all the language and paperwork that needed to be done. I also skipped the whole ‘finding a place to live’ part since I moved in with Dennis straight away. But the process of coming to live in the Netherlands, and staying, wasn’t all a piece of cake! 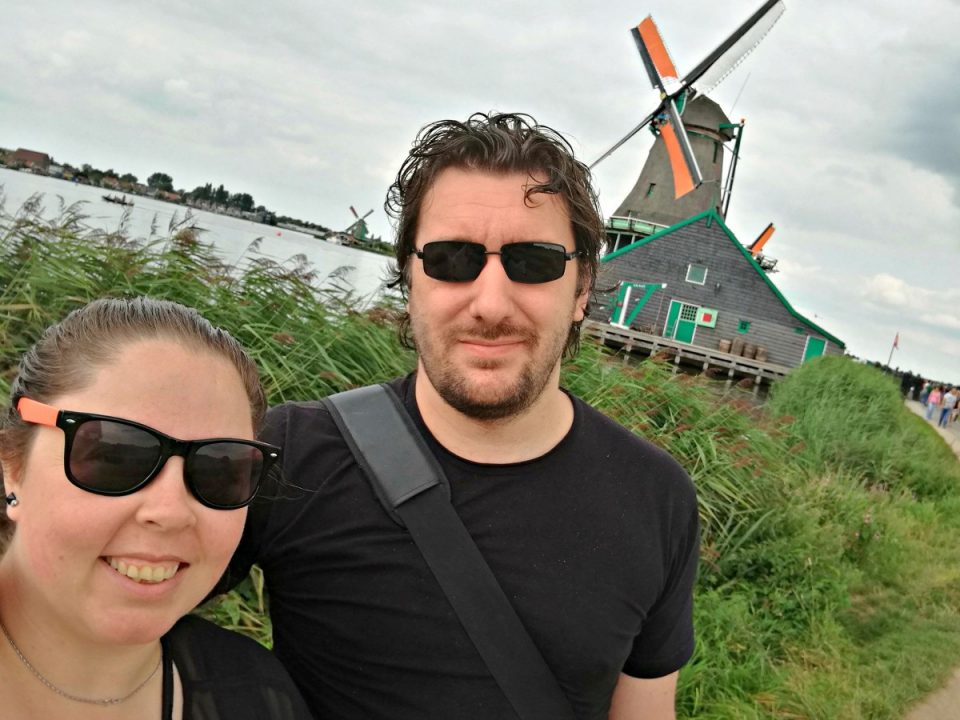 Dennis was able to help Kristy though the Dutch paperwork

Challenges and Opportunities as an Expat in the Netherlands

The language barrier is definitely the hardest part of moving to the Netherlands. I was pretty lazy about learning Dutch before moving (apart from some very basic phrases from my boyfriend) and I also found it a pretty hard language once I did start learning. 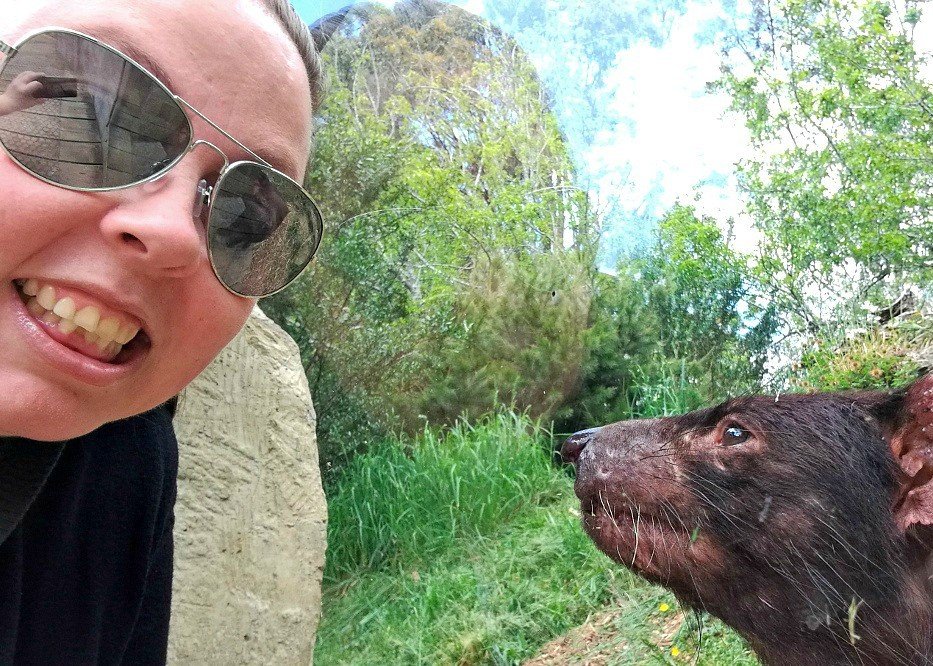 You can take the girl out of Tasmania, but you can never take the Tasmanian out of the girl.

For my first year of living in the Netherlands I was on basically the same visa I had used in London, except that the Dutch version is only for one year. This meant I could live and work in the country, although I quickly found out that wasn’t as easy as I had expected either. Moving to London and finding work as a teacher was a synch compared to doing the same thing in the Netherlands.

After a year on the working holiday visa, we applied for a relationship visa, which meant I could stay in the country for five years on the basis of being in a relationship with a Dutch resident. This again involved lots of paperwork – including certificates from every country I’d ever lived in to prove I wasn’t already married! Dennis also needed to prove he was earning enough money to support me if I wasn’t working, which wasn’t even a theoretical part as it took me a long time to get work in the Netherlands. Most of this is due to the language barrier. Even to apply as an English teacher at an entirely English-speaking international school, I needed to be able to prove I could speak Dutch.

Language Exams for Expats in the Netherlands

If you want to stay longer than four years in the Netherlands you also have to pass a set of exams to prove you can speak and understand the language to a basic degree. Once I started taking official lessons my Dutch improved and I’m happy to say that I recently passed all five of the exams to allow me to stay in the country for the time-being!

I also finally got a job teaching English online through one of the other students in my Dutch classes. And, of course, living in the Netherlands means I am able to explore the country, travel easily throughout Europe and live with the love of my life! It also gave me the opportunity to focus more on my blog which is something I love. If you are thinking perhaps you would like to live in the Netherlands for a while here are my tips from five years of living here.

Tips for moving to the Netherlands

One of the reasons I had difficulty finding work in the Netherlands was because we don’t live in one of the big cities with large expat communities. If you are planning to live in Amsterdam or the Hague as an English speaker then you will have a lot more opportunities to find work. However, finding affordable accommodation in the big cities is also a lot harder. I would suggest trying to organise accommodation and a job before coming to the Netherlands, although this might not always be possible. 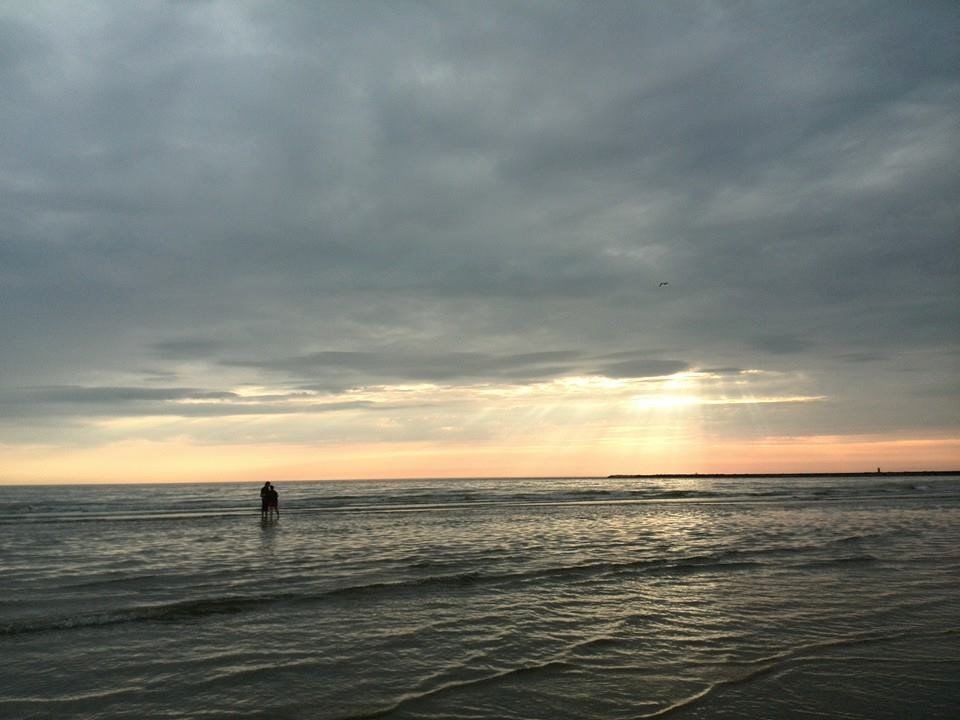 Getting a visa or residence permit in the Netherlands is also rather different than doing it for the UK, because you can do it after you arrive in the country. You just need to make an appointment at the local gemeente (town hall) to start the process. Obviously it’s more complicated than this so you will definitely need to check the Dutch immigration website for all the specifics. But also be aware that sometimes one person or website will tell you one thing, and then the next person or place you go to will say the complete opposite.

Try not to stress about things like this (it happened to us a lot when we were getting my visas) because they won’t automatically kick you out of the country if you’ve missed one paper or something. The Dutch officials we spoke to were usually very nice when helping organise everything, so don’t panic! Just be prepared to get a lot of mixed messages as Dutch bureaucracy can be a bit ridiculous.

One of the most important tips I can give you if you are planning to move to the Netherlands, is start learning the language now! The more you can speak and understand it, the easier you will find everything about living in the country. Dutch isn’t technically that different from English and other Germanic languages, which share very similar alphabets.

As a native English speaker, learning Chinese, Japanese or Arabic is going to be the hardest since the languages are so different. But as I was in my late 20s when I started learning Dutch, and had never learned any language other than English, I found it very challenging. If you are already bi- or multi-lingual you will probably find learning another language a lot easier than I did.

The hardest thing about learning Dutch (as an English native) is the grammar and some of the sounds. Also, as many people notice, the Dutch speak excellent English because they start learning it in primary school. So it’s often hard to even practise your Dutch since nearly everyone speaks almost perfect English and they will usually switch as soon as they realise your Dutch sucks! But you will get left out of conversations and find it very difficult to deal with any parts of government (like immigration and taxation) if you can’t speak at least a little.

Use apps like Duolingo to get started but I would also recommend having lessons from a certified language school if you are going to need to do the integration exams. They teach you what you will need to pass the exams and carry on basic daily life in Dutch so you can spend more time enjoying everything this unique country and culture has to offer!

I really like living in the Netherlands and there are so many cool things about this country and its people that are worth learning about and exploring if you have the opportunity.

Here are some websites to check out if you’re thinking about moving to the Netherlands. 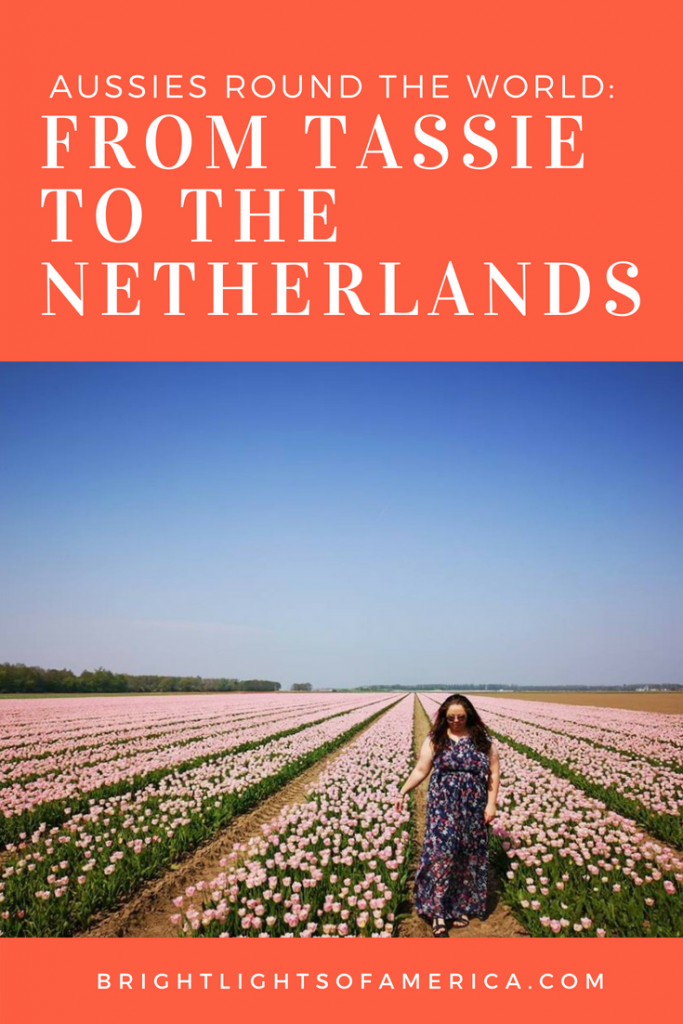