The one place I’ll never travel to again 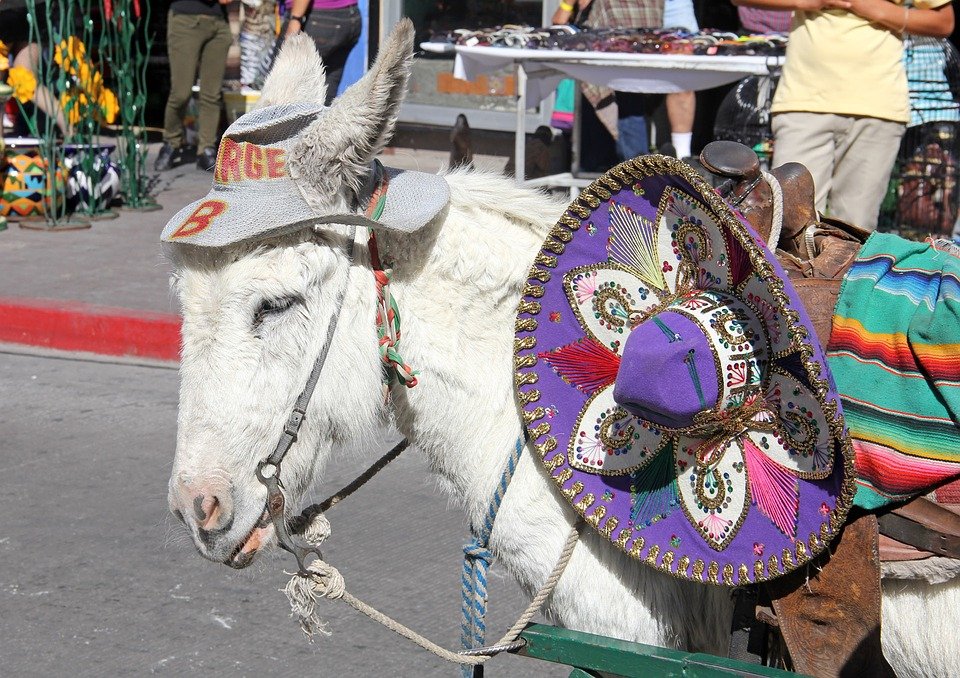 Ask a travel-enthusiast to name the one city, country or town they’d never travel to again and most of them will have a ready answer. Mine took a while to dig out of the corner of memory where I’d buried it more than a decade ago.

Before I reveal the destination in question and you get upset with my unwarranted disdain, let me preface this entire post with a few qualifying sentences. Everyone travels differently, people are used to different standards of living and react to different situations. You do you, by all means. This post isn’t about me convincing you not to visit this spot. By all means, I think you should, just to prove me wrong. It’s just my opinion.

I’m talking about the US-Mexico border city of Nogales. I visited with a friend all the way back in 2006 (so take all of this with a grain of salt), and it made me so sad that we only spent a few hours there. That doesn’t qualify me to tell you not to go. But I can tell you why I will never travel to Nogales, Mexico again.

There are two Nogales’, in two different countries. The border cities span the US state of Arizona and the Mexican state of Sonora. Incidentally, Sonora is also a town in California that you really should visit, but that’s another story.

Nogales, Arizona and Sonora have long acted as trading  points between the two countries but that doesn’t stop the usual tensions that surround borders. Having said that, they are known as “Ambos Nogales”, translating to “both Nogales”, and the trade between the two cities allowed the Mexican Nogales to expand and develop. You’ll see why soon enough.

So what’s my problem? I’m too much of a softie.

Getting over to Nogales, Mexico is easy. You park your car on the Arizona side (or you can drive through), and follow the signs pointing you “To Mexico”. Walk through the turnstile and you’re in another country with the smallest of fuss. You may be stopped for a bag search, but otherwise it’s a simple process. It can be a little menacing though. The border fence stretches about 10 miles and is made of steel tubes with steel plates on top – all reinforced with concrete. It ranges in height from 5 metres to about 9 metres tall in various spots. 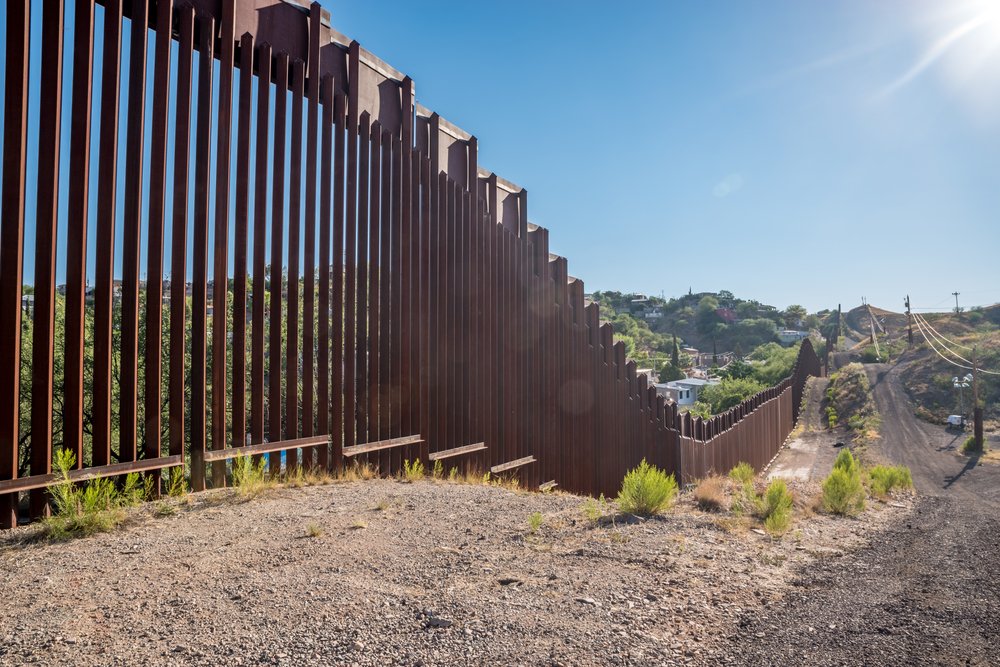 The border fence at Nogales, Arizona

The bars are placed inches apart, so that family members and friends separated by bureaucracy and circumstance can reach through and hold hands or take small gifts or food. The sight of tearful families standing in separate countries is enough to give me the sniffles (although there has to be immigration policy and process for good reason). And this happens at 48 US/Mexico border crossings over the country, every day. The US/Mexican border is the most frequently crossed in the world.

Getting back into the US from Mexico made me a little more antsy. Whatever you do, don’t forget your passport. We waited in line to have our passports examined and be questioned by US customs. And my Australian passport raised a few eyebrows, and earned me a few ‘What are you doing here?’ questions. I was happy to be out of that line and back in the US.

READ MORE:
The life of an Aussie nomad
Powered by Inline Related Posts

Back in 2012, 16-year-old Antonio Elena Rodriguez was part of a group on the Mexico side of the border, throwing rocks at border agents on the US side. He was shot by the agents, through the fence, and hit 10 times – 8 of those in the back. Rodriguez was trying to smuggle drugs over the border at the time. Why am I telling you this? Because while the border seems pretty run-of-the-mill to most people, it can be dangerous for border agents and anyone who happens to be there at the time.

Remember what I was saying about being a softie before? This is where it really comes in. I’d never seen so many families and children on their own, begging for money. And to be honest, I’ve never seen anything like it again. Now I’m more used to seeing a mother with a few children standing outside of a grocery store with a sign asking for money to feed the family. But in Nogales there were children dressed in rags, looking like they hadn’t been able to have a bath for a month.

It broke my heart and I ended up giving up all of the cash I’d brought with me really quickly. Then I had to walk past every other destitute person without a glance. I felt like an awful excuse for a person. When I think about it, this is the real reason why I’ll never visit Nogales again. The feeling of walking past beggars without even trying to help is awful. And seeing them in that situation in the first place, is upsetting in itself.

I studied economics for a year in high school and dropped it like a hot rock as soon as I could. I don’t have a mind for numbers, maths, supply and demand (actually that’s probably the only part of economics I grasped in that year), or anything else really. What I know is that US Nogales residents flock across the border to take advantage of cheaper everything. Medicine, manicures, dentist visits, haircuts, veterinary services, and everything else you can think of.

Their money has helped the Mexican Nogales grow exponentially. Many dental clinics advertise how much less expensive they are to their US counterparts and they accept some US health insurance also.

Of course it also works in reverse, Mexicans also cross over to the US Nogales in search of bargains. They’re just less likely to find them.

Nogales in Sonora, Mexico has lots to offer visitors and it’s one of the most-crossed borders in the US, with 3.5 million crossings each year. And I’d never say that you shouldn’t visit. But I do know that I’ll never travel there again. Once was enough for me, and there are lots of places in the world that are probably similar for many people.

This post was written as part of a LinkUp run by Denyse over at DenyseWhelanBlogs. This weeks’ prompt was ‘What I will Never See Again’. 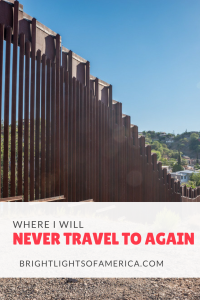 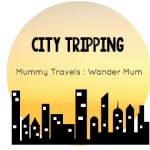