Setting up a company in the US (for Aussies) 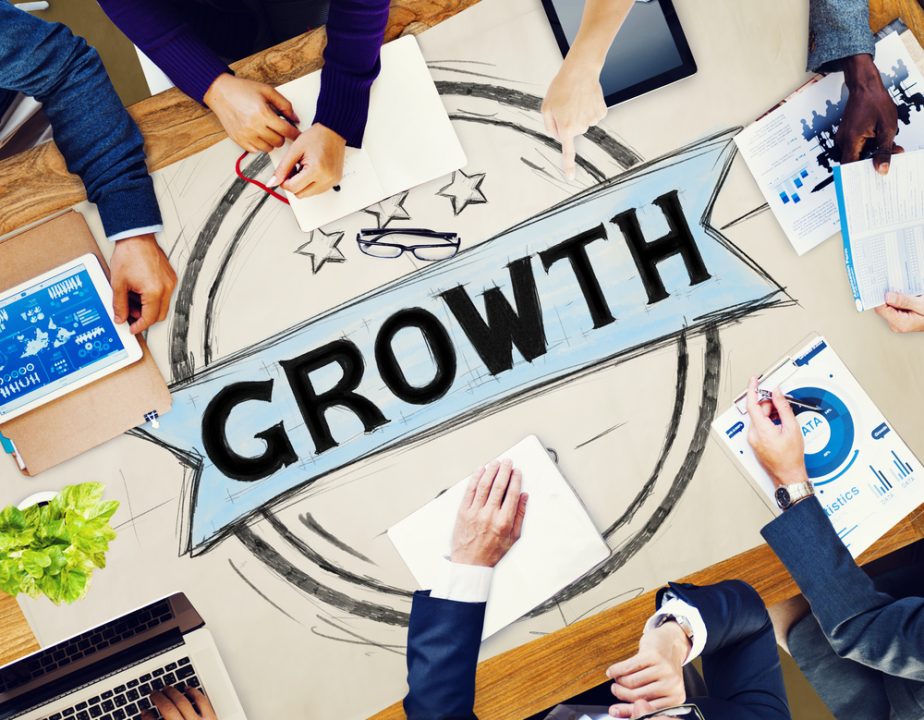 The Australian market is a small one in the grand scheme of things. Aussies know that if they really want to make it big, setting up a company in the US is the way to go. But where do you begin with what seems like a monumental task? What do you need to know in terms of business and tax implications? Employment contracts and relations? There are a myriad of things to consider when expanding business from Australia to US.

SETTING UP A COMPANY IN THE US

Luckily, the Australian government provides assistance to those wanting to make the leap to doing business in the USA, Germany, Israel, Singapore, and China. Austrade has ‘Landing Pads‘ for Australian businesses in each of these countries, which provides a program specifically for market-ready startups and scaleups with the potential for rapid expansion.

We spoke to the San Francisco Landing Pad’s manager, Gabe Sulkes, about the specific challenges faced by those bringing Australian businesses to the US for the first time. We also caught up with two representatives of companies that used the Landing Pad program – the co-founder of Event Workforce Group (EWG), Bennett Merriman, and CEO of SIEMonster, Chris Rock.

But first, let’s learn about how the program works.

What Is The Landing Pad Program? 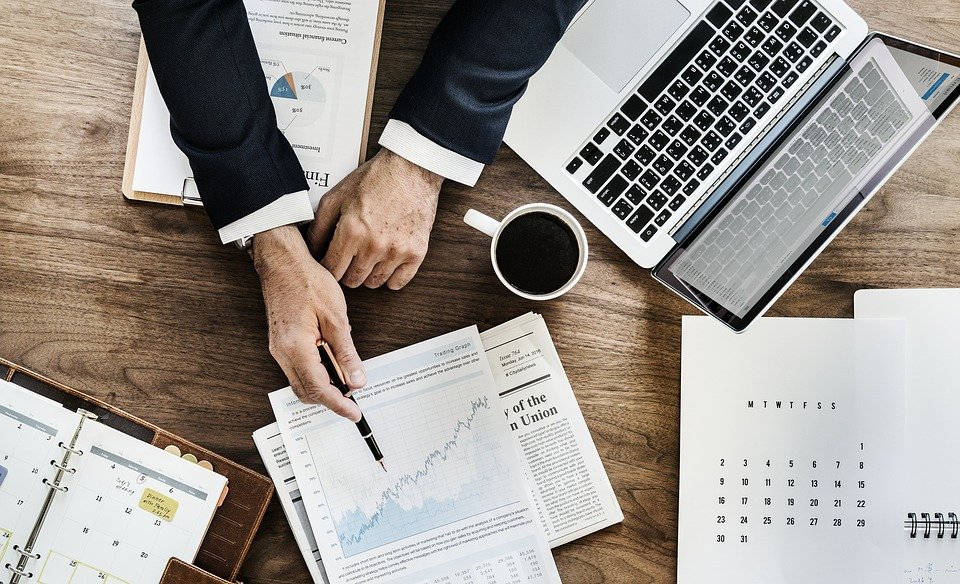 Successful applicants to the Landing Pad Program take advantage of a 90-day residency in a San Francisco co-working space, while receiving in-market business development, and introductions to investors and mentors.

“The idea behind it is to give a soft entry for market-ready start ups and scale-ups – those companies that are having some traction in Australia and already have something on the market,” Mr Sulkes said.
“It’s a taxpayer-funded program, it’s no cost to participate, and we’re hoping the companies successes feed directly back into the Australian economy.”

Apart from office space and introductions, Australian businesses also receive business services from US and international experts, and access to a community that supports Australian entrepreneurs. Some of that comes from the Aussie Founders Network, a Silicon Valley tech community of Australian founders, investors and industry advisers.

Each Landing Pad across the world has individually evolved to suit the needs of the countries they serve, and as such, the San Francisco version caters to a high percentage of technology companies.

“We see mostly B2B [business to business] companies – those selling products to other companies, but we’ve also had some consumer companies. Cyber Security is big, and we’re working with a variety of robotic companies. We don’t put a hard and fast rule on the revenue threshold or the capital raised to be able to join the program though,” he said.

“We want to service companies that are resourced to come to the US independently of the Landing Pad and offer them support in setting up.”

Why Join The Landing Pad Program?

All of those questions that pop into your head and keep you up at night, can be answered by Landing Pad staff and the entrepreneurs who have been through the process of setting up a company in the US before you.

“While they are still in Australia, we have one core mentor who gives individual feedback and defines what their goals will be going to market. When they arrive [in the US], we plug them into the Australian and US-based business networks,” he said.
“We do bi-weekly round tables with mentors and service providers largely on essential taxation and banking information, pitching messages, and we bring in people from corporate innovation labs and mature founders to talk to everyone.”

We spoke to two ‘graduates’ who bought companies to the US and went through the Landing Pad program themselves.

Chris Rock, the CEO of SIEMonster, a cyber security firm, was based in Australia, but most of his business was already taking place overseas, so a move to the US was the logical next step.

“Seventy-five per cent of our business was in the US, and we were working with customers remotely from Australia. The Landing Pad gave us the opportunity to work in the same time zone as our customers,” Mr Rock said.
“The Landing Pad was pivotal in moving us from an Australian company to a US company. It bought us closer to our customers and the US networks for growth.”

After finishing the program, SIEMonster took off. It was accepted into the New York Techstars program, which provides companies with access to financial, human and intellectual capital to fuel the success of their business.

“I moved to the East Coast to enter the [Techstars] program, and within three months we had tripled our revenue, had grown from a staff of four to a staff of 12, had received loads of finance offers, and we settled on $2 million in seed funding from a wide group of investors,” he said.
“From here we are now opening up an office on the East Coast and employing another eight people in the next 12 months both in the US and Australia.”

Meanwhile, co-founder of EWG, Bennett Merriman, was equally impressed with the support his company was offered by the Landing Pad program. It gave EWG a physical presence, which enabled them to register as a business in the US and the workshops and one-on-one sessions in the co-working space as well as with the Aussie Founds Network were also helpful.

“We had two or three initial clients in the USA (including the Super Bowl) and realised there was a market for our product. We then moved across [to the US] to better service current clients, but also to understand the USA market more and make more sales,” Mr Merriman said.
“[The program] gave us the confidence to expand into a new market. Without the Landing Pad, we may have been stuck waiting for the right time, when often in Start-Up land there never is, you just need to do it.
“Working closely with other small businesses from Australia meant we could easily troubleshoot and problem solve together. It gave us the ability to help each other given we worked close together in the office and we were sole founders for the most part.”

“We now have three employees in the USA, all based in San Francisco. We have grown from three clients to over 30 clients, including some of the largest in the USA,” he said.
“We have also expanded further globally, employing somebody in the UK and UAE. The USA Landing Pad experience gave us the confidence to expand given we had been through it in the USA.”

What Challenges Do Australian Companies Face? 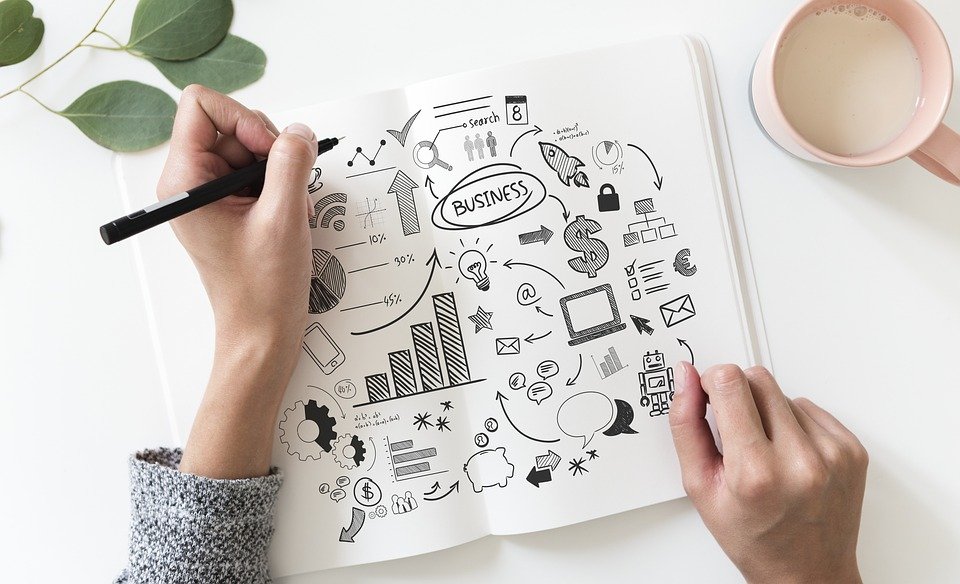 Mr Sulkes said that the sheer size of the US market can be the most overwhelming aspect of setting up a company in the US.

“There’s a ton of challenges but I think Australian tech companies need to be global to access that massive market. They’re used to applying their product to every sector in Australia, but then they get here and it is quite daunting. They really need to specialise and narrow down their field.”

Mr Merriman said finding accommodation in San Francisco was both “tricky and expensive” but it was ultimately worth the cost.

“Trying to find the best time to leave the Australian operations to free up time to concentrate on the USA was also tough. Managing timezones were difficult to start with, [and having a] limited budget to make a big impact in the USA was also tough – [it] meant cold calling and traditional sales measures were most important,” Mr Merriman said.

Meanwhile, Mr Rock had a family to consider when he brought his business to the US – and it wasn’t cheap.

“I am married with four children and bought over my whole family for an adventure. We had to balance the risks of moving to the US, the school system, running a startup with no capital in a foreign country. It isn’t for the faint-hearted. The costs of the trip were close to $40,000 USD,” Mr Rock said.

What Is The Success Rate?

So far the San Francisco Landing Pad has mentored over 60 Australian companies through its signature programs, and assisted many more in getting set up in the US. Austrade globally offers up to two hours of general market-entry advisory services to companies outside of the core Landing Pad program, as long as they meet certain eligibility requirements.

“Success rate is quite hard to quantify as companies have varying levels of ongoing engagement in the US, and many who are not here are still building in Australia based off progress achieved in the US,” Mr Sulkes said.

Where is San Francisco’s Landing Pad?

The Landing Pad is based in the Financial District’s WeWork offices, which is very helpfully close to Australian coffee shop Bluestone Lane. So you can rest-assured that you wont have to give up your flat white addiction or atune your tastes to Starbucks coffee. 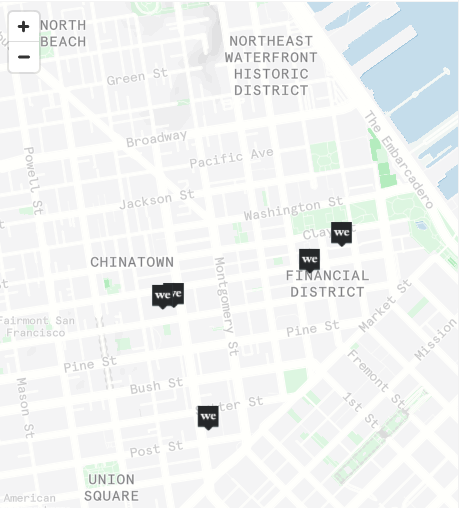 WeWork is a shared workspace where businesses can rent areas. Picture: WeWork.

Just to give you an idea of the types of businesses that use WeWork, they hosted Airbnb, Dropbox, and Microsoft amonst others.

Apply For A Landing Pad Position

Australian startups and scaleups that have high-growth and high-return potential are encouraged to apply for a spot in the Landing Pad program. You’ll need to fill in an application with information on your company’s objectives and plans to achieve them, your product’s scalability, traction in the marketplace, and how your product or service is different to what’s already out there.

Businesses are eligible to reapply if they have previously been rejected since spaces are limited. You can also apply to the Landing Pad program in more than one country. Keep in mind that you’ll have to cover costs such as flights and accommodation, living expenses, visas and insurance. However, depending on the nature of your business, you may be eligible to apply for Austrade’s Export Market Development Grant, which provides reimbursement for international marketing and promotional expenditure.

Austrade administers the Export Market Development Grants (EMDG) which is designed to assist aspiring and current exporters. The scheme supports a wide range of industry sectors and products and provides eligible Australian businesses reimbursement for international marketing and promotion expenditure. More information on this grant is available here. 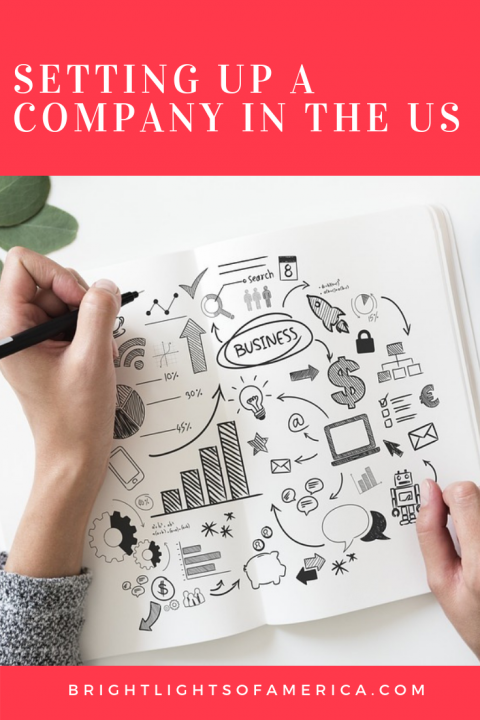