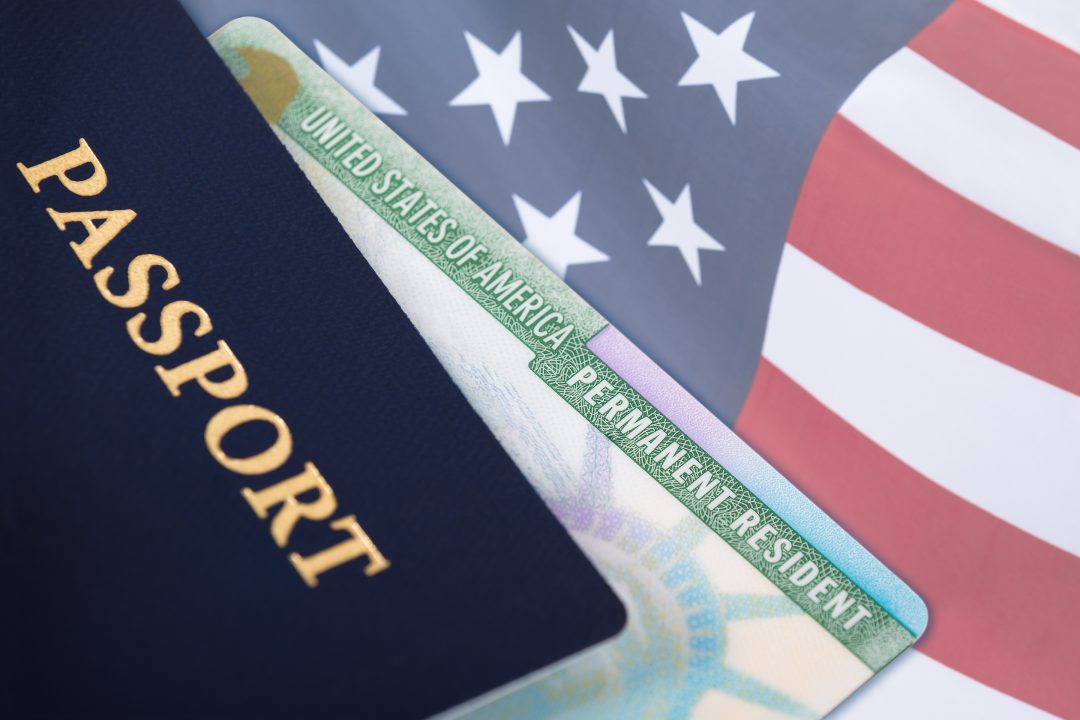 The White House issued a proclamation last night (June 22) suspending entry to the United States for some foreign workers, in a move that is said to hit the country’s technology industry hardest.

The move isn’t a complete surprise – President Trump signed an immigration proclamation back in April, targeting those outside of the US looking to immigrate. That executive order had been set to expire yesterday, but the new rules announced will extend it until the end of this year.

This post will follow the changes as they develop, with new information added as it becomes known. I am working with two immigration lawyers, to add more nuance and understanding to this post, so please keep checking back for more information from them. However it is important to note that I am not a lawyer, and that you should always seek your own advice.

Wherever possible, please seek advice from professionals who have knowledge of your own individual circumstances. This post is meant as a general overview to point you in the right direction, and does not replace individualised legal advice tailored to your circumstances.

WIth the disclaimer out of the way, let’s get into the gritty details of what we know so far.

Proclamation 10014 has been dubbed by the White House as the “Proclamation suspending entry of aliens who present a risk to the US labor market following the Coronavirus outbreak”.

It is being couched by the White House as a way to address the growing unemployment rate in the United States, in the wake of the COVID-19 pandemic. The latest unemployment figures, show 13.3 per cent unemployment during May, according to the Bureau of Labor Statistics. It had previously hit 14.7 per cent in April when this proclamation was originally released.

It is important to note here that business including the tech sector, have raised concerns that the suspension of the below visas would negatively impact the country’s economic recovery.

As mentioned previously, this is an extension of President Trump’s executive order issued on April 22, 2020, which suspended the entry of “aliens as immigrants, subject to certain exceptions” for 60 days.

The proclamation was last night extended to December 31, 2020: “Given that 60 days is an insufficient time period for the United States labor market, still stalled with partial social distancing measures, to rebalance, and given the lack of sufficient alternative means to protect unemployed Americans from the threat of competition for scarce jobs from new lawful permanent residents, the considerations present in Proclamation 10014 remain.”

Who is blocked from entering the US?

The proclamation now blocks foreign workers entering the United States on H-1B visas for skilled employees, L visas for managers and specialised workers being transferred within a company, H-2B visas for seasonal workers, and J visas for interns, trainees, teachers, and au pairs.

It also covers the families of those entering on the above visas, however, it does not impact the spouses or children of US citizens.

If you are already in the United States on any of the visas listed above, this proclamation does not affect you. It also does not affect those who hold a valid visa in the above categories, or those who hold an official travel document (transportation letter, boarding foil, advanced parole document) who are abroad at the moment. It only affects those who are attempting to enter the United States after June 24, 2020 on a new visa.

Those who are currently overseas and in the process of applying for a H-1B, H-2B, L-1, or J-1 visa will be affected.

If you need to renew a H-1B, L, H-2B, or J visa this year, and can do so from inside the United States, you will not be impacted by this order, according to Yemi Getachew Immigration Law Office‘s Senior Attorney at Law, Madia A. Nasrabadi.

“The Executive Order will apply to those who are outside of the United States, do not have a valid visa, and do not have a valid travel document (ex. transportation letter, boarding foil, or advance parole document) other than a nonimmigrant visa on the effective date of the Proclamation,” Ms Nasrabadi said.

“Those who have to consulate process to renew will be fine, only if they have a valid visa at the time. However, those who have been stuck or will get stuck outside [of the US] because consulate offices are closed passed their visa validity, then will be affected by this Executive Order. Also, those who were selected under the H-1B cap with the start date of October 1, 2020, even if they have an approved petition, will not be able to apply for a visa until the ban is lifted.”

Ms Nasrabadi recommends extending your visa status or changing it for as long as possible.

“Employers can still file petitions for these individuals with USCIS during the suspension and in fact, employers are encouraged to file for H-1B cap cases in order not to miss the deadline,” she said.

You can find out more about extending a visa status or swwitching to a different visa status here.

Who is exempted from this proclamation?

There are some exceptions to this proclamation, including those providing temporary labor essential to the food supply chain in the US, those whose entry would “be in the national interest as determined by the Secretary of State, the Secretary of Homeland Security, or their respective designees”.

“Individuals should keep in mind that there are exceptions within the Executive order. Those who are seeking entry to provide temporary labor essential to the U.S. food supply chain are exempt from the Executive order,” Ms Nasrabadi said.

“Also, the Consular Offices are given the discretion to determine if the individual’s entry would be in the “national interest” and, therefore, exempt from the Executive Order. For example: If someone is seeking admission related to medical care to individuals who have contracted COVID-19 and are currently hospitalized or to provide medical research at US facilities to help the United States combat COVID-19.”

When do the new rules take affect?

The proclamation takes affect on Wednesday, June 24 at 12.01AM Eastern Daylight Time, and will continue until December 31, 2020.

It will be reviewed by the Secretary of Homeland Security, Secretary of State, and Secretary of Labor within 30 days of it becoming law, and every 60 days after that, and will make recommendations to modify it.

Will this proclamation affect my green card application?

Trump used the proclamation to call on Executive agencies to look into adding more regulations to the existing green card and temporary visa programs. He also extended a freeze on issuing green cards, that was put in place in May 2020.