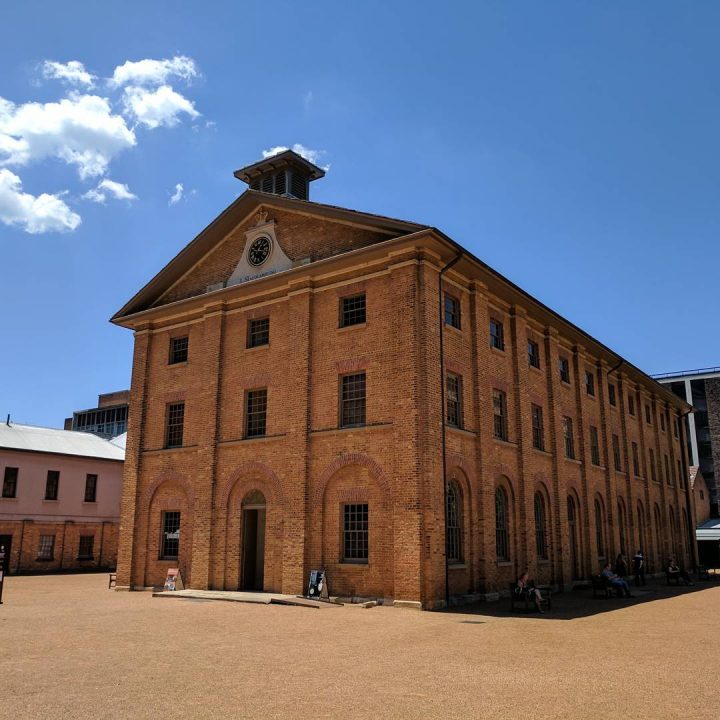 1shares
I’m guilty of a traveller’s worst sin – seeing more of other countries and cities than your own hometown. Not that Sydney’s a town. But there really are tonnes of tourist attractions, naturally beautiful landscapes and awesome things to see and do.
Of which, I’ve done approximately half, although even that count may be a little on the generous side. So when I dragged Mr M to Australia to meet everyone I’d ever known, I got to do some sightseeing as well.
We ended up in the city on one of those crazy-hot days this summer that saw the mercury head north of 40 degrees (104f for the rest of you). Air conditioning was a must and anything else was going to be a bonus. So we meandered towards Hyde Park Barracks for some history.
I spent the first 30-something years of my life under the misapprehension that Hyde Park Barracks was a place where soldiers lived in the early days of colonisation. Not true!

The building started off in 1818 as a place for convicts on the work gangs building Sydney to sleep and have meals. New arrivals were often marched up to the barracks to be assigned to private citizens as workers.
Of course the convicts were sent from the British Isles to Australia having death sentences commuted to transportation or being sentenced to serve their convict years in the colony. But there were also “criminals” transported to Australia from all over the British Empire, including South Africa, Portugal, Canada and Malaysia.
They estimate that around 50,000 convicts were ushered through the Barracks at one time or another – that’s 62 per cent of those sent to NSW to begin with. They slept in long dormitories lined with hammocks, with little personal space at all. Sounds like fun, right? 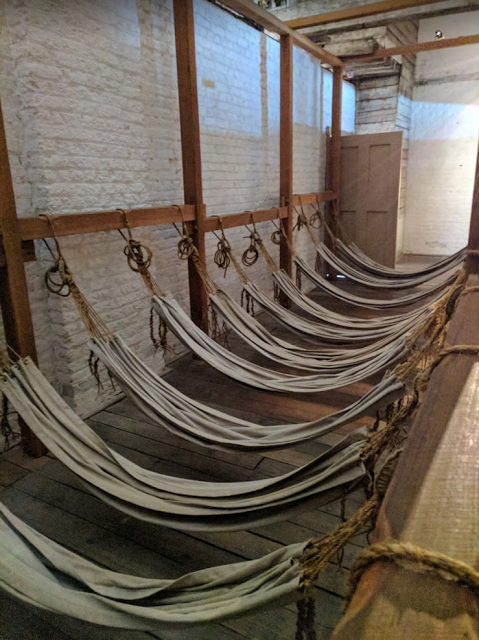 Imagine having stolen bread or having pickpocket-ed to feed your family, only to find yourself sharing a tight space with robbers, political protesters, pirates, slaves, murderers and highway robbers.

In the mid 1800s the barracks was turned into a place for newly-migrated women to stay until they found jobs or other places to stay. Many of them were Irish orphan girls, some no older than 14, driven out of their homeland by The Great Famine.
They were trained to become servants, housekeepers or perform other menial tasks. For some the move saved their lives, but for others it was a disastrous change of scenery. Unable to find work, some turned to crime.
The museum houses some of the trunks they were sent to Australia with, complete with little trinkets and parting gifts. It also tells the stories of a few of the women sent away from their homeland to a place with a much different climate. 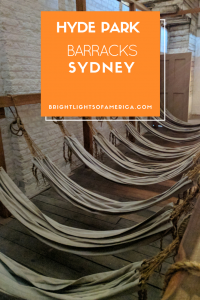