Aussies round the world: Insane in the Ukraine 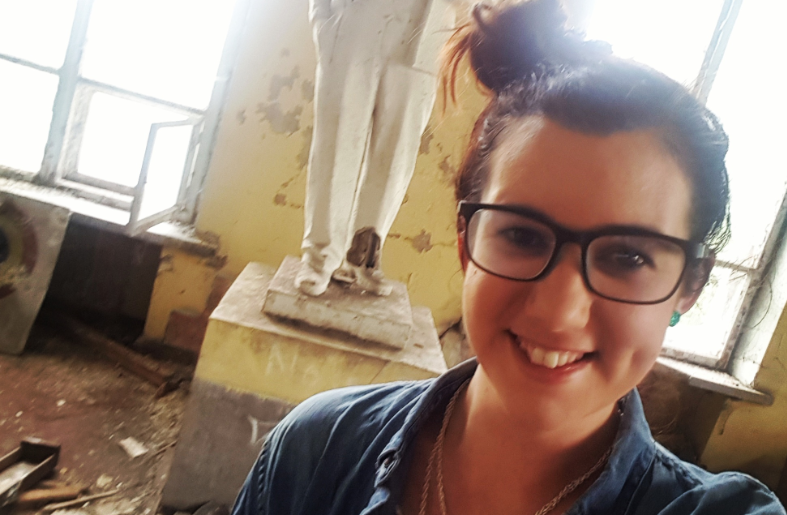 This is a guest post by Aussie expat Lara, who writes about her life in the Ukraine over at Lost Lara. She’s also lived the expat life in London. Are you wondering what it’d be like to live in a town where you don’t speak the language and no one speaks English? Lara knows all about it. She also has a favourite tank. Yeah, you read that right. Find her on Facebook and Instagram for more great tales.

“Ukraine, hey… what if you don’t like it?” my colleague and good friend pressed me after I announced that I had taken a job in a city I couldn’t pronounce, in a country I’d never visited.

What was he talking about, not liking it!?! I’d moved to London almost two years before and had found it one of the easiest things I’d ever done. I’d travelled all over Eastern Europe (although, admittedly, not to Ukraine).

Can you feel the other shoe dropping?

I arrived at the end of summer, and after only about three weeks of autumn it felt like winter was truly upon us. Temperatures of -18 became “normal” and I found myself questioning my own sanity (and nationality) when I remarked how warm it was when the mercury climbed as high as -10.

I had struggled through learning the Cyrillic alphabet before I arrived, but hadn’t retained a single actual word. I was under the misconception that, like every other European city I had visited, there would be a level of English spoken. Well, there is, and that level is zero. I would have gotten by just fine with this laissez-faire attitude in Kyiv, but in Dnipro it is a different story. 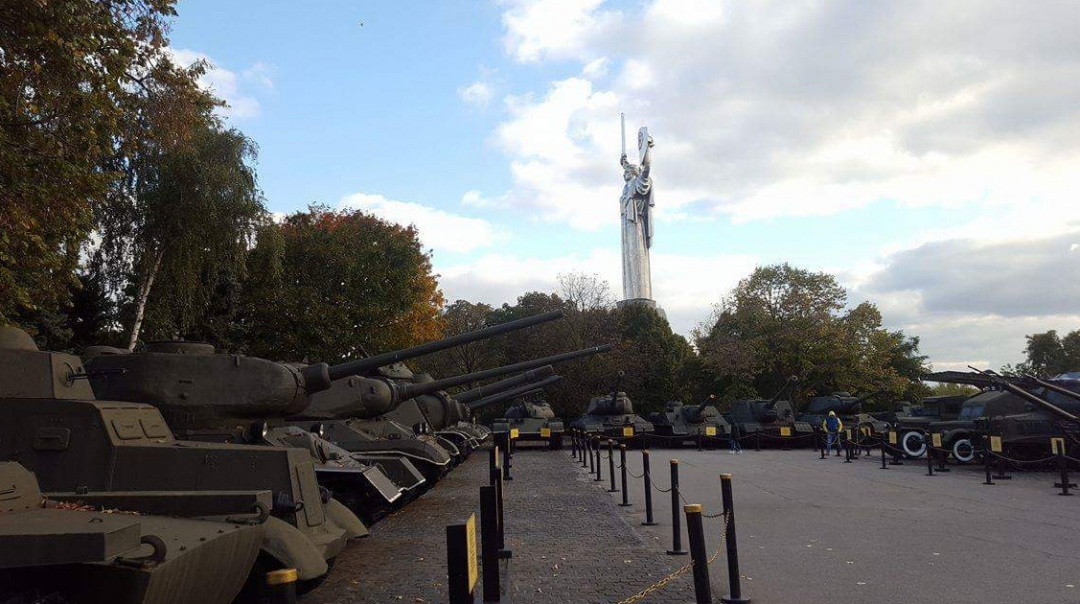 Dnipro, formerly Dnipropetrovsk, is home to the Yuzhmash rocket factory, one of the largest and most powerful producer of nuclear weapons in the former USSR. As such, it was a closed city to western people. Ironically, Yuzhmash now supply both the USA and Canada with rockets today.

READ MORE:
The life of an Aussie nomad
Powered by Inline Related Posts

A hangover of this time is that many people in the city have never learnt English, they were not taught at school and have not had any need to learn since – how many English speaking tourists do you know that have visited Dnipro, Ukraine? It’s much more common for people here to have German as a second language, often I’ve had taxi drivers or bartenders say (in Russian):

I don’t speak English, can you speak German?

So there I was, freezing cold and alone in a country where I didn’t know anyone and couldn’t speak to anyone. But, I remembered the perfect quote to make you happy when you’re sad (or sad when you’re happy. “This too shall pass“. 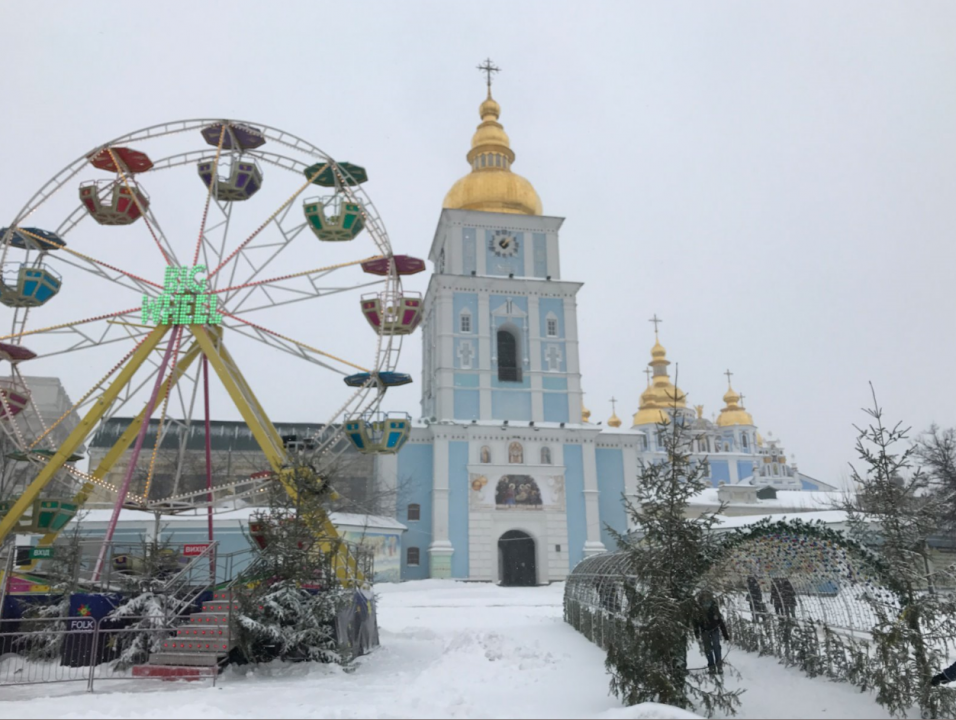 The ice eventually thawed, although we had snow as late as April this year. I’ve learnt to speak enough Russian to survive. I found a supermarket that sells the imported things that I missed – don’t go thinking I’m too fancy, I mean things like tinned tomatoes and hummus. I’ve even managed to make a few friends. Living here was the catalyst for writing my blog –  so that no English speakers in Dnipro ever need to feel as isolated as I have.

My adage for anyone planning to move abroad had always been “Just give it three months, if you still hate it, then you’re allowed to leave.” Moving to Ukraine was one of those rare times when I actually decided to take my own advice. 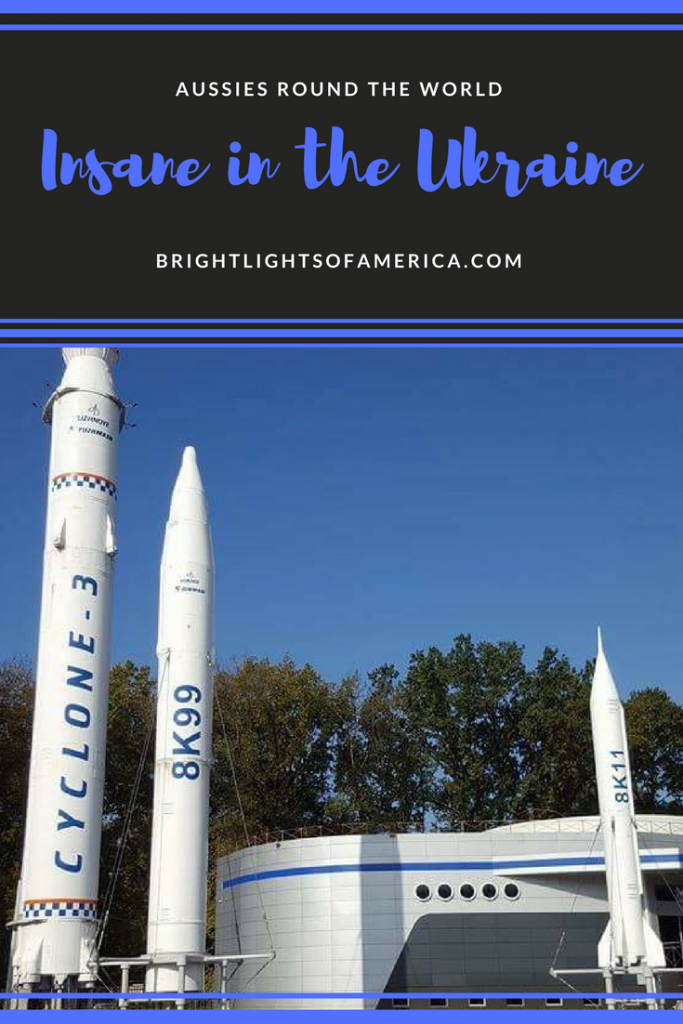