Advocating for change in your expat country 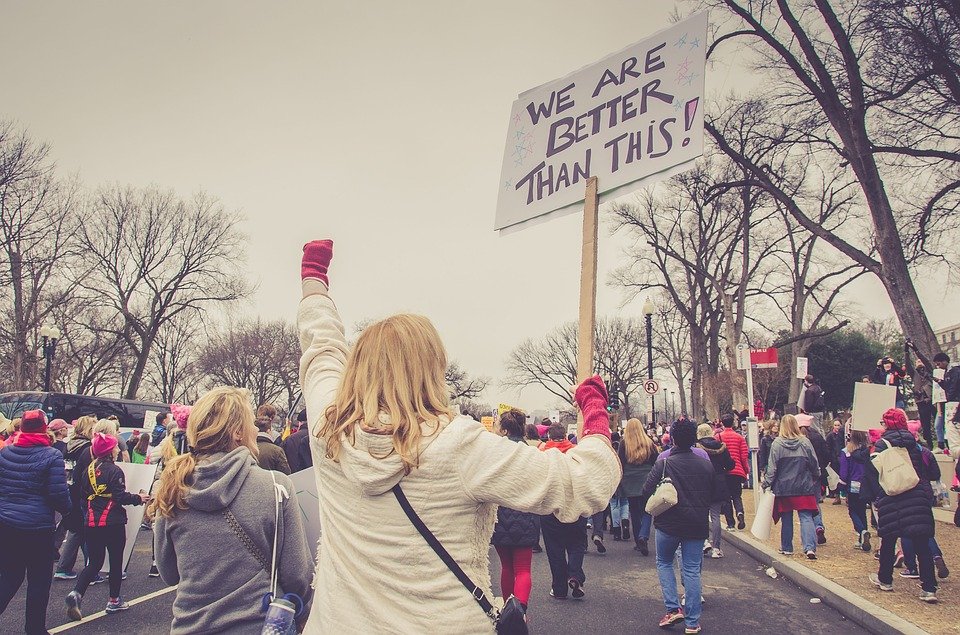 Last night more than 55 people were shot dead and 400 injured while attending a music festival near the Mandalay Bay Resort.

It’s America’s deadliest mass shooting to date and the shooter was found dead in his hotel room with at least ten guns.

When a tragedy of this magnitude strikes, it’s shocking and numbing. It’s easy to feel completely helpless in your own country, but as an expat, agitating for change can sometimes feel impossible.

Today I’m talking about feeling like you have no power or leverage, through the prism of gun violence in the US. But it can be applied to anything you wish was different or better – medical care, women’s reproductive rights, worker’s rights. The list can, unfortunately, be endless.

Expats in the US, at least, aren’t able to vote in elections. This includes those in the country on Green Cards. So their biggest bargaining chip with politicians is taken away.

And yet we still live in the country where guns are prevalent and easy to buy. A country where 15,079 people were killed* as a result of being shot in 2016. Where 671 children aged between 0-11 were shot dead last year alone. 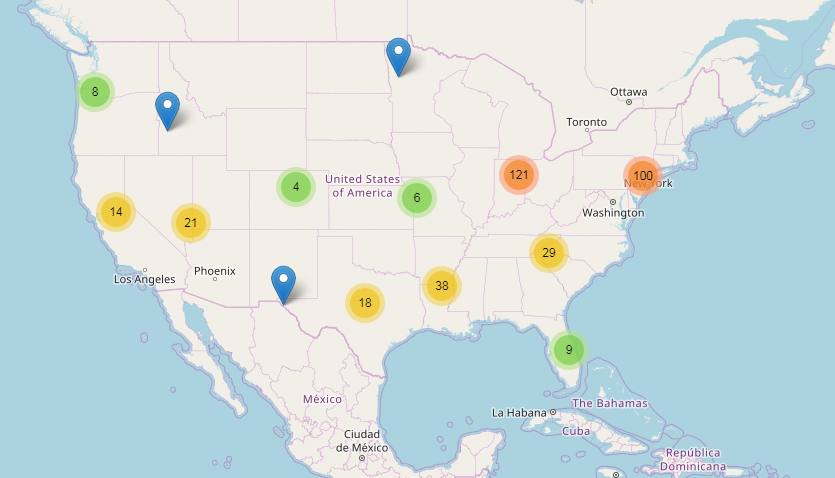 This map shows the number of shooting incidents resulting in death and injury since January 1, 2017. In the past nine months alone there were 368 instances across the country, many with multiple people killed and injured.

Private gun sellers (those without a license) don’t have to perform background checks before selling a firearm in the US. State laws include gaping loopholes that allow those convicted of domestic violence on someone other than a child or live-in partner, to buy and own guns.

Assault weapons (semi-automatics) are often the firearm of choice for mass-shootings. While it was “unlawful for a person to manufacture, transfer of possess” a semi-automatic for a decade from 1994, the law was not renewed.

Only seven states+ – California, Connecticut, Hawaii, Maryland, Massachusetts, New Jersey and New York – have changed their laws to ban these weapons as a result.

These issues are just the very tip of the iceberg when it comes to firearms in the US: there’s still the issue of concealed and open carry in many states, the lack of vetting gun owners, laws on proper storage of firearms and guns in schools.

Despite what feels like an endless list of mass shootings – Sandy Hook Elementary School, Pulse Nightclub, the seemingly endless gun murders in Chicago, and Virginia Tech – no Federal action to change gun laws has been made.

During the 2016 Federal Election, the National Rifle Association donated $1.1 million to Republicans and $10,600 to Democrats.

It’s that kind of money that allows politicians such as Donald Trump to make statements like this:

A speech like that doesn’t leave much hope for change or tightening gun laws. And without the power to vote in my expat country, what can I do to agitate for change?

You don’t have to become “that person” who’s constantly talking about healthcare, gun control or whatever else you’re passionate about.

But you can use facts to argue your opinions when the subject comes around. Educating yourself is the first step. Visit and read websites like the Law Center to Prevent Gun Violence. Study your state’s scorecard before making sweeping claims.

Be measured and respect other people’s point of view because yelling and demeaning others is never going to turn people to your way of thinking.

You catch more flies with honey than vinegar.

PUT YOUR MONEY WHERE YOUR MOUTH IS

Just because you can’t vote, doesn’t mean that you’re completely powerless in your expat country of choice.

Support the organisations that champion the cause that is close to your heart. If I’ve learned one thing from living in the US it’s that money talks. Big time. Just look at the NRA splashing cash around.

Get behind groups such as the Law Center to Prevent Gun Violence, Planned Parenthood or a myriad of other different charities and lobby groups.

Use the Charity Navigator website to check that your money is legitimately going to the cause and is spent where you’d like it to be.

There’s still something to be said for peaceful protest in numbers. Just because you can’t vote doesn’t mean you can’t lend your voice to the crowd.

There’s power in numbers and since a picture is worth a thousand words, images of huge crowds peacefully advocating for change will show much more support than not.

Unfortunately, violence can detract from the message a protest or rally is trying to get across. So don’t be goaded into petty name calling or violence.

PETITIONS AND YOUR LOCAL REPRESENTATIVE

Frankly, they don’t know that you can’t vote, thanks to America’s trusty non-compulsory voting system.

All they know is that you’re a resident of their district and you have an opinion that they should listen to. So sign petitions and call or write to your local representative and ask for your voice to be heard.

Use the Find Your Representative website to pinpoint exactly who you should be calling and writing to (that can be tricky otherwise).

Don’t feel like a second class citizen because you can’t vote. Your expat country is your home and your voice is as important as anyone else’s.

THE ‘LOVE IT OR LEAVE IT’ MENTALITY

You’ll hear this a lot from people. You’re an expat, you chose to live in this country, so why don’t you just go home, where gun laws or healthcare are more to your liking?

Honestly, in my humble opinion, that’s a massive cop out. Not being “allowed” to advocate for change because you moved to a country is such a nonsense argument.

Why wouldn’t you want your expat country, or in fact any country, to change for the better?