Anzac Day in the US 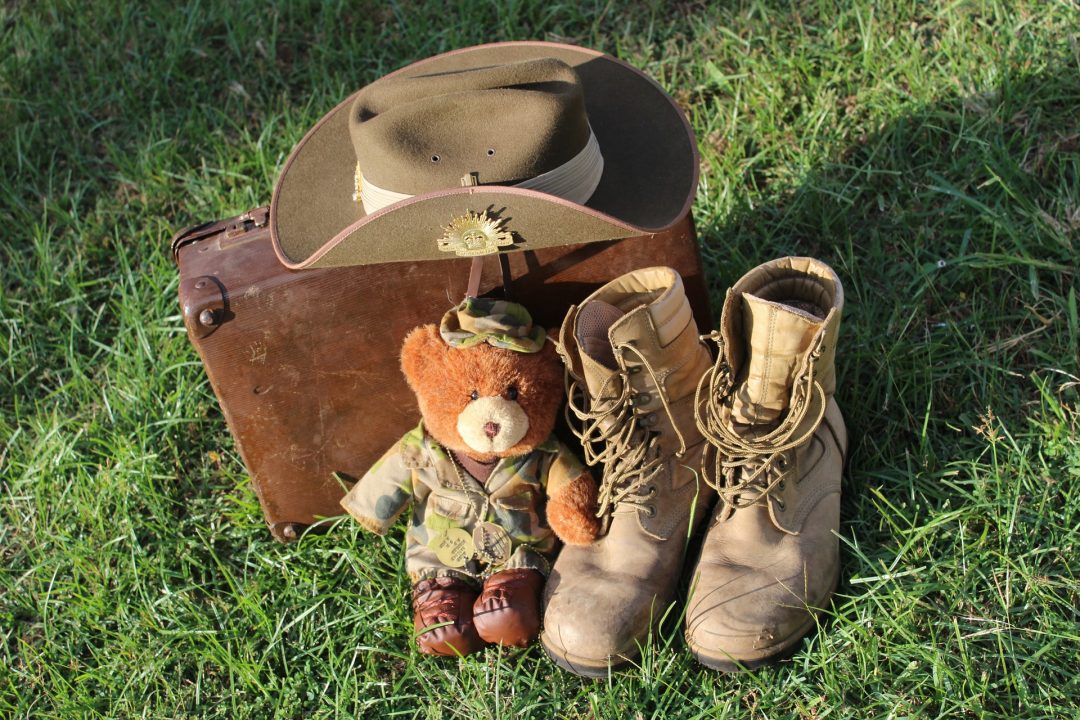 The Australian New Zealand Army Corps, also known as ANZACs, refers to the combined forces of the two countries, first deployed for major military action during World War I. To this day, Australians and New Zealanders commemorate the relationship on April 25 – the anniversary of the first major military action the two countries fought together. It is one of the most revered days on the Australian national calendar.

The Australian and New Zealand soldiers were ordered to capture the Gallipoli Peninsula in 1915, along with others from the Commonwealth. The plan was aimed at opening the Dardanelles Strait to their navies and allow the capture of Istanbul, which was an ally of the German forces at the time. But the military action was doomed from the start. It was hampered by poor planning, intelligence that could best be described as deficient, and a well-prepared Turkish force.

The ANZACs, along with soldiers from the French colonies and British regiments, landed at Gallipoli on April 25, 1915, but the Turks were ready. The Allies suffered heavy casualties that day, but managed to establish two “beachheads”, one of which was at Gaba Tepe, looking out on the Aegean Sea. It became the base for so many ANZACs that it was known as ANZAC Cove. After a bloody eight month campaign, the Allies withdrew from Gallipoli, defeated. It is estimated that 46,000 troops died and 180,000 were wounded on the Allied side alone. Just under 500,000 men were sent to fight at Gallipoli over that time.

Expats who would like to commemorate ANZAC Day in the US, can do so at one of the services or events to be held at around the country, listed below.

Related: Aussie Communities in the US

ANZAC DAY IN THE US

Since ANZAC Day falls on a Thursday this year, and it’s obviously not a public holiday in the US, some events are being held the weekend after April 25. Please check the dates for each event before attending. Please email me and let me know if there are events occuring that I’ve missed! 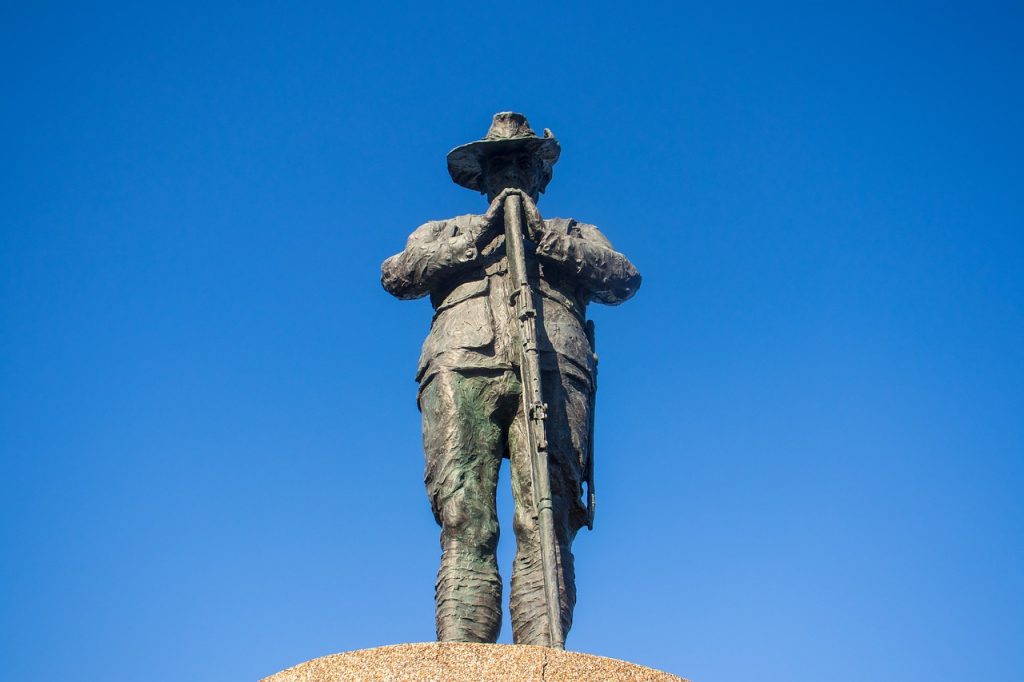 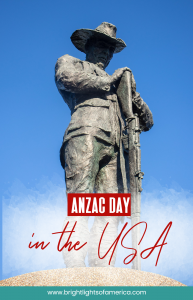